The parent company of Dean Guitars and Luna Guitars, Armadillo Enterprises, has responded to Gibson’s multi-million dollar trademark infringement lawsuit, as first reported on Guitar.com, robustly refuting Gibson’s allegations, and vowing to take the fight to Gibson in the courts.

In a letter sent out to Armadillo’s dealer network that has surfaced on Reddit, the company’s CEO and President, Evan Rubinson, told his commercial partners that he wanted to give “an accurate and complete story about Gibson’s claims, which we believe are entirely baseless, and alleviate any concerns Gibson’s unfortunate tactics may have caused you”.

In the letter, Rubinson notes that, “You may have received a letter from Gibson saying that it decided to ‘pursue actions’ against us in connection with the alleged ‘copying’ of the Flying V, Explorer, and ES-335 guitar shapes” and refers to “demands” made by Gibson in relation to the company’s V- and Z-shaped guitars that dealers may receive. 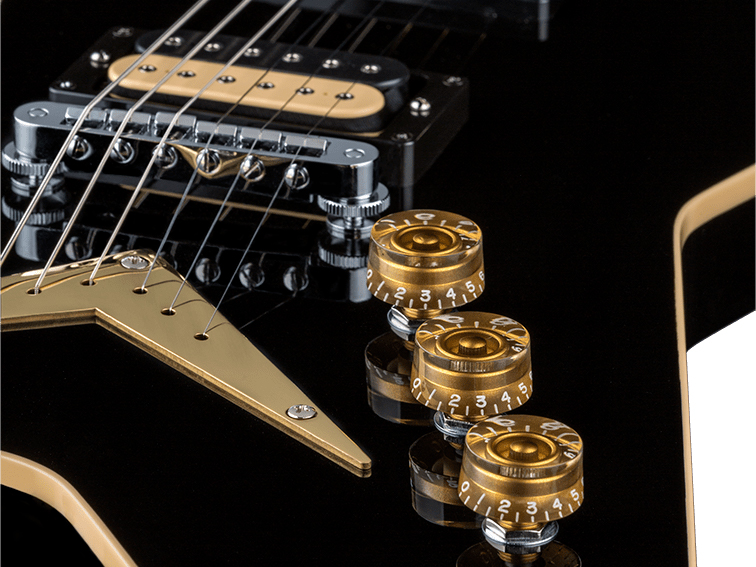 Rubinson describes Dean as a “43-year-old iconic American-based guitar company”, explaining that “Dean Guitars has been continuously offering the V- and Z-shaped guitars since at least 1976 – for over the past 40 years. These guitars have been widely seen and promoted for decades, including in popular music videos, on stages with famous artists across the globe, at trade shows, and other prominent industry events.”

He further claims, “Many other companies have been using these generic shapes for decades… we believe the alleged ‘Flying V’ and ‘Explorer’ shapes are unprotectable and Gibson’s trademark registrations should be invalidated.”

Continuing his strong counterargument to Gibson’s claims, Rubinson asserts that Armadillo will counter Gibson’s suit with actions of its own: “If Gibson pursues its claims, we will vigorously defend ourselves and seek to cancel Gibson’s alleged trademark registrations.”

Away from the controversy over the Explorer and Flying V trademarks, Rubinson also counters Gibson’s complaint towards Luna’s take on the ES style, confirming that the company is part of a consortium already taking legal steps to try to counter Gibson’s claims. 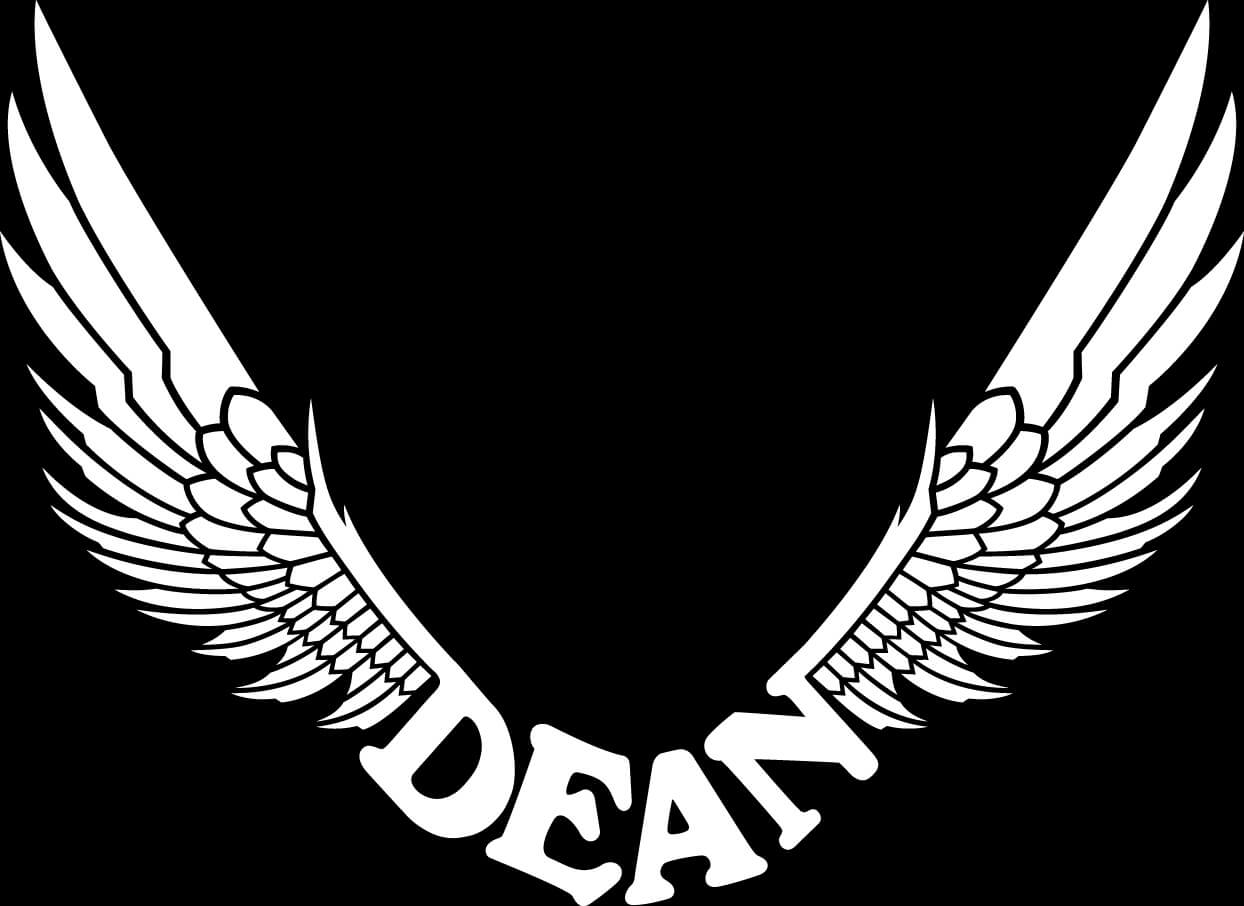 “Dean Guitars – together with a number of other guitar makers – have already initiated an opposition proceeding before the US Patent and Trademark Office in a collective industry effort to curb Gibson’s attempts to claim exclusive rights to this generic shape,” he says, referring to the ES-335 design.

Ending the letter to Armadillo’s dealers, Rubinson sounds a note of support for intellectual property rights, but reiterates his claims that Gibson’s claims are without merit.

“We respect and value the intellectual property rights of others,” he asserts. “But we also recognise that some things are just too common and basic for one company to claim as their own property.”

Read more about Gibson’s original lawsuit in our full breakdown of their claims and demands.

Are you a Dean and Luna dealer or player? We’d love to hear your thoughts on this development. Get in touch at editors@guitar.com.