After over three decades, synth pioneer Tom Oberheim has reclaimed the rights to his brand and intellectual property. 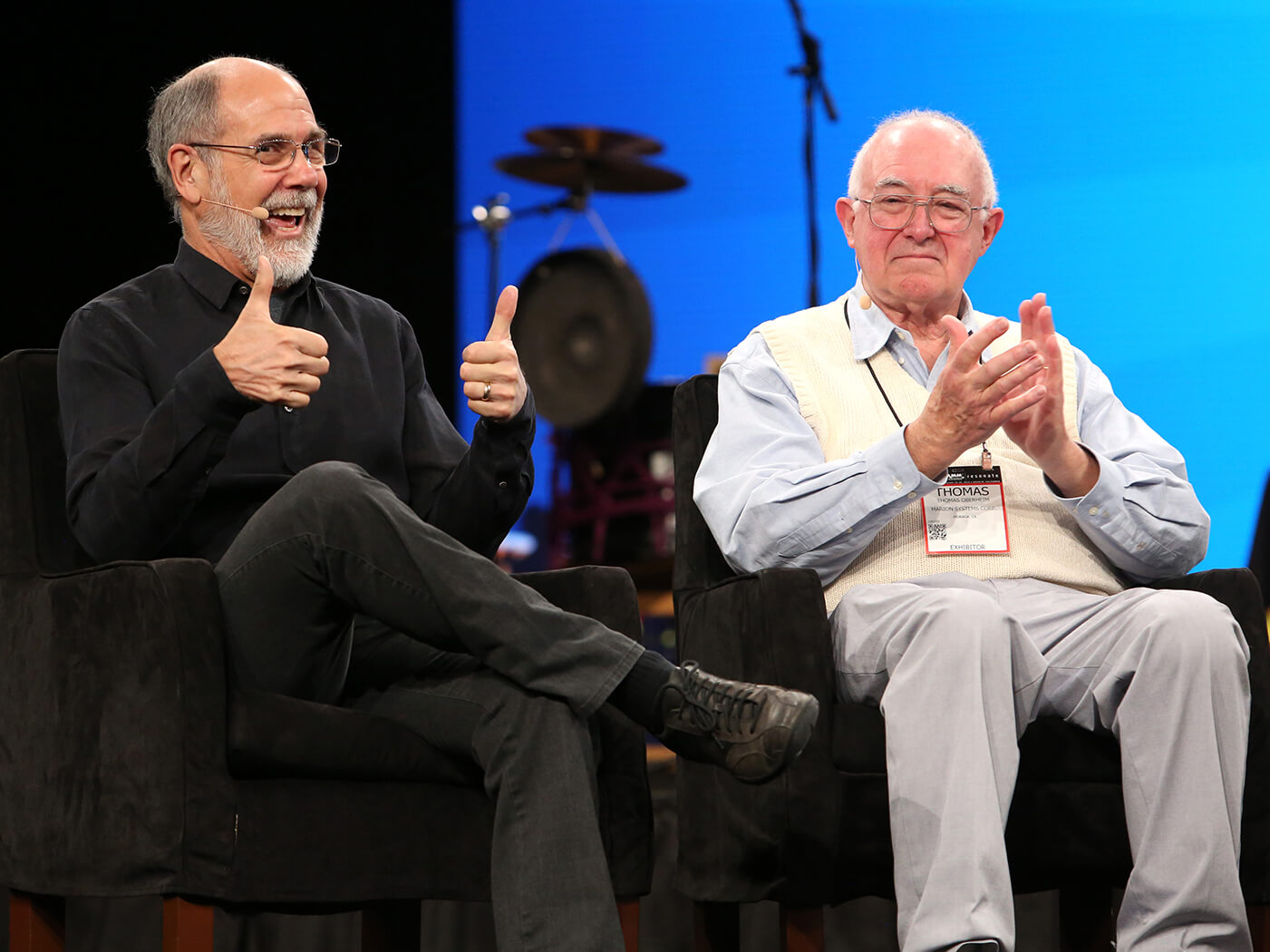 Gibson has announced that, as a “gesture of goodwill to the musical instrument industry”, it is returning the Oberheim Electronics brand and intellectual property to the original owner and company founder, Tom Oberheim.

The synthesizer pioneer founded the brand, known for its analogue polyphonic synths and drum machines, in 1969. However, poor financials forced Oberheim to sell the company in 1985, before Gibson acquired it in 1988. And now, more than three decades later, Oberheim Electronics is coming full circle.

“Of the many stories I have heard and decisions I have made since joining Gibson, this situation seemed simple,” says James ‘JC’ Curleigh, president and CEO of Gibson, in a statement. “Let’s do the right thing by putting the Oberheim brand back in the hands of its namesake founder Tom Oberheim.”

According to Gibson, the seeds for this development were planted in Winter NAMM 2019, when a chance encounter between Curleigh and Oberheim took place. “After over 30 years of being without it, I am thrilled to once again be able to use the Oberheim trademark for my products,” said Oberheim. “I am very grateful to the new leadership team of Gibson for making this possible.”

Despite selling his company, Oberheim has been heavily involved in the synth business even without his trademark. He has, since 2009, been remaking the classic synths upon which his name was made. One of his most recent products, the voltage-controlled multi-voiced polyphonic synth OB6, was launched in 2016 in collaboration with Dave Smith Instruments.

This news comes at a turbulent time for Gibson. The guitar titan has been embroiled in a trademark infringement saga with several guitar makers, including Dean Guitars, and recently announced the Authorized Partnership Program in a bid to “shift from confrontation to collaboration”. Through the Program, Gibson will grant several boutique builders permission to create guitars based on the body shapes that it claims to own, such as the ES-335.

Guitar.com is following up on this story.