The guitar giants will offer “tailor-made support” to artists based in China. 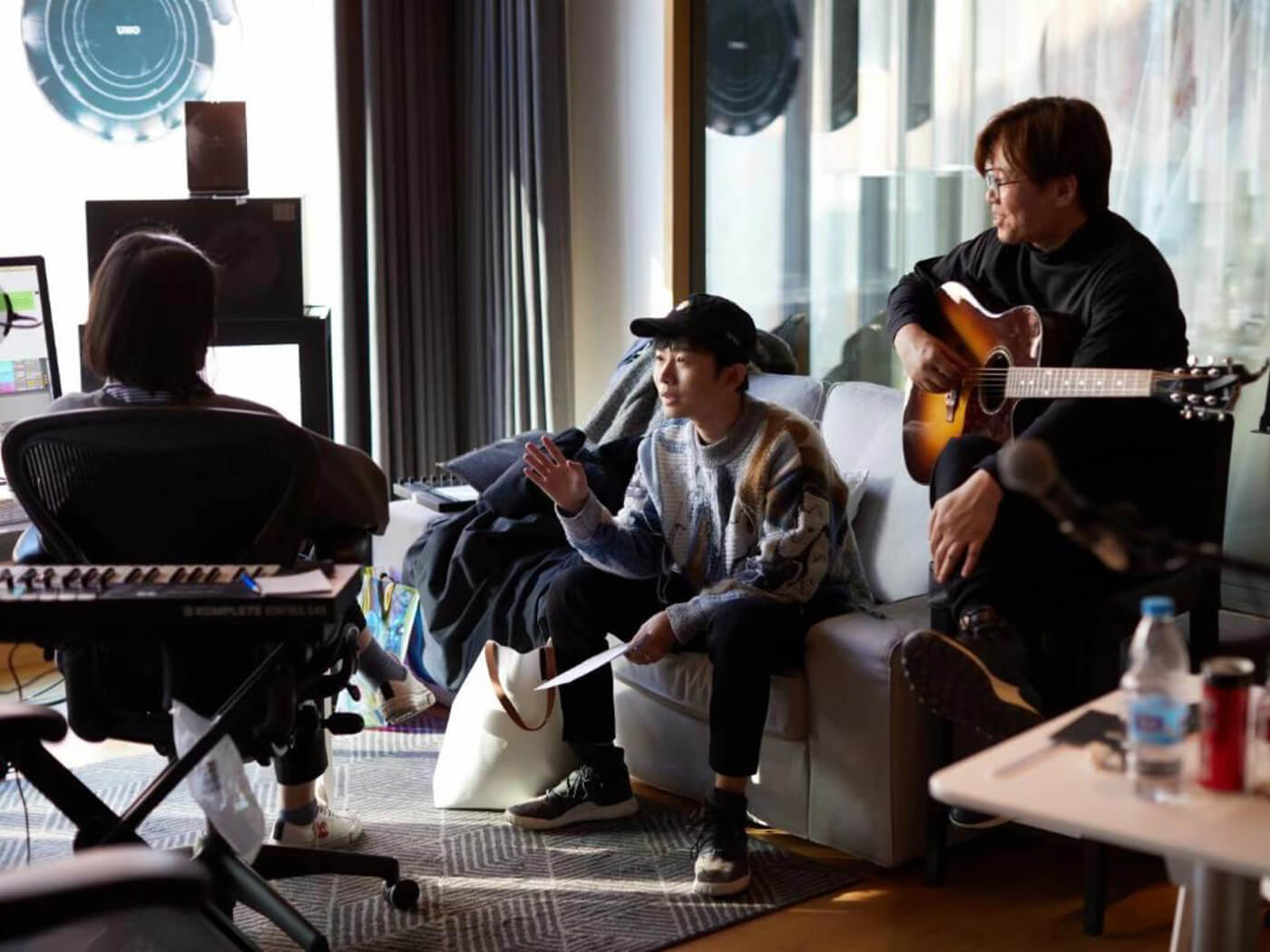 The guitar giant will be offering “tailor-made support” to artists, songwriters and producers based in China, starting this year with support for UMPG’s songwriting camps and artist events.

Both companies will also support charity efforts in China that benefit the music industry, such as teaming up with Chinese content sites such as Tencent and Bilibili as well as promoting artists’ own charitable efforts.

UMPG is the world’s second-largest music publishing company and is a subsidiary of Vivendi and Tencent.

James JC Curleigh, President and CEO of Gibson Brands, expressed his excitement about Gibson’s new reach in China. “We have amazing momentum around the world, and now we have an incredible opportunity to take this momentum to another level with our new partnership in China,” he said.

Joe Fang, Managing Director at UMPG, added: “With Gibson’s support, we will now have the chance to jointly promote emerging artists, support music education, and create causes for music education and charity events.”