The trade represents 90.7 per cent of the aggregate principal of the bond group. 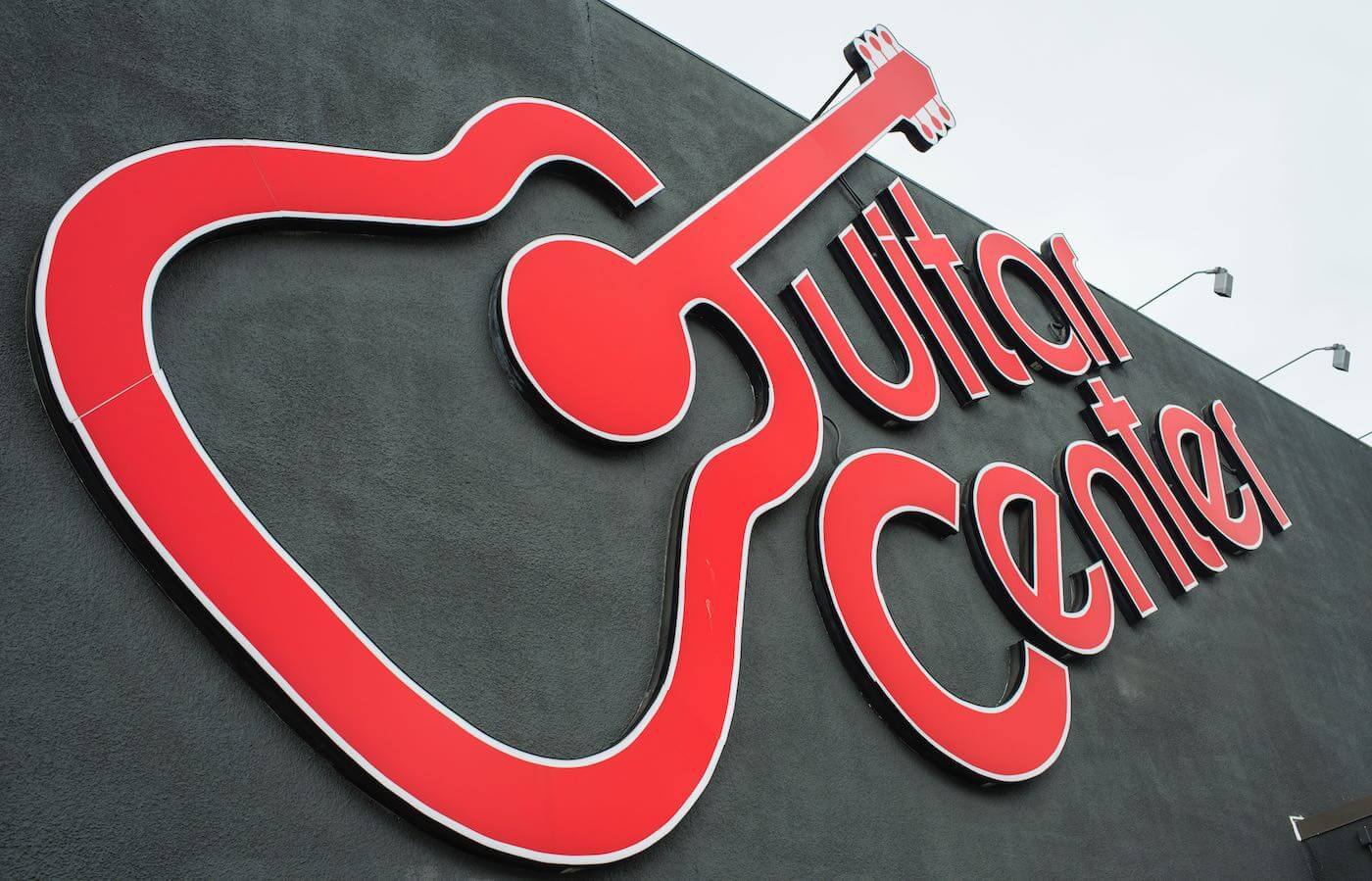 Guitar Center has announced the exchange of $56.4 million in bonds, or over 90 per cent of its outstanding notes due in 2022. While the exchange buys the retailer some time in terms of its sizeable debt, the exchange was viewed as ‘distressed’ by the ratings agencies Moody’s and S&P Global.

Following a missed bond payment, the retailer announced the exchange back in May. According to an analysis by Retail Dive, the deal has saved Guitar Center from “immediate default and preserved some liquidity by shorting on immediate cash payments to bondholders in return for higher principal payments later.”

Analysts from S&P Global expressed concern over the nature of the exchange in a release that followed its announcement, saying: “the nonpayment of cash interest provides lenders with less than the original promise, and we do not view the additional principal received as adequate offsetting compensation.”

In a statement, Guitar Center said it “expects the settlement of the exchange offer to take place on or about 6 July 2020, subject to satisfaction of customary closing conditions.”

In other Guitar Center news, the retailer recently announced it had pulled Fulltone products from stores both physical and online, seemingly following controversial comments from its founder Mike Fuller. However, the pedal brand then claimed that its relationship with Guitar Center was terminated months before any comments were made.