Sales were attributed to an increase in hobbyist musicians and podcasters. 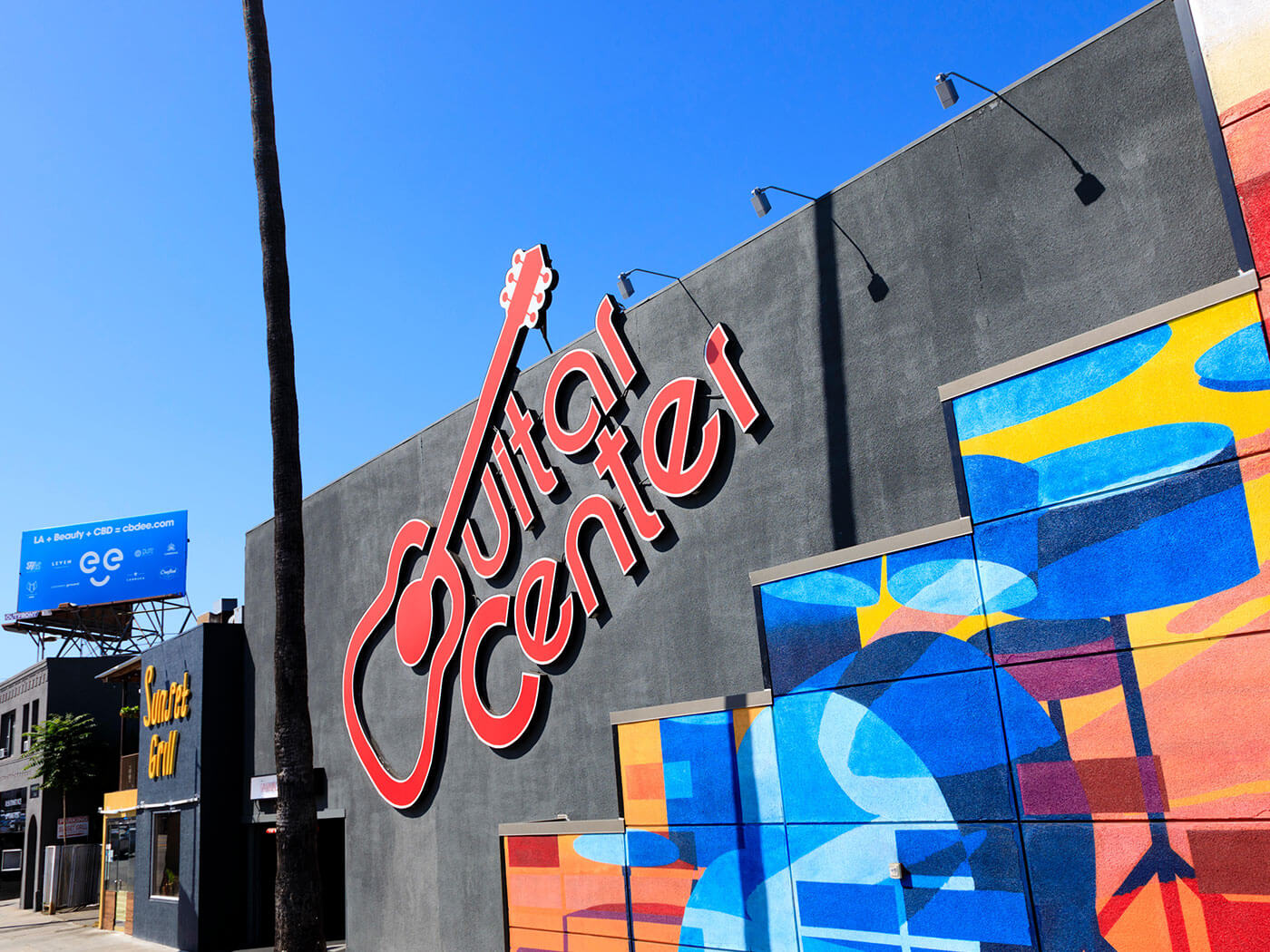 Guitar Center’s flagship store on Sunset Boulevard in Hollywood has reported a surge in sales, which it attributed to an increase in hobbyist musicians and podcasters purchasing equipment to use while in lockdown for COVID-19.

Beginner instruments and pro audio equipment were reported to be among the store’s top sellers, leading to a triple-digit increase in sales figures.

Speaking to Spectrum News 1, Store manager Scott Annesley said: “A lot of people like picking up stuff for the first time”.

“The podcaster, content creator stuff has really been flying off the shelves because people are home, and they really just want to have something to do,” Annesley explained, adding that professionals, too, were in the market for new equipment in order to continue working from home.

“Even professionals [have said] ‘The studio I normally go to is closed. I need to do something at home.’ ”

A similar sales phenomenon was reported last month in the UK when music retailer Gear4music revealed its 2020 sales figures to have eclipsed those in 2019. It too attributed the sudden surge in sales to the rise of amateur podcasters and musicians, telling the BBC that it experienced an 80 per cent increase in sales compared to a similar period last year, to £21.2 million.

Despite the rise in sales at its flagship store, Guitar Center has this year been experiencing ongoing financial instability due to debt. In May, a source claimed to Bloomberg that Guitar Center’s debt totalled $1.2 billion in February, with roughly $3 million on its balance sheet.

In July, the music retail giant successfully exchanged over $56 million in bonds due in 2022, which was viewed as ‘distressed’ by the ratings agencies Moody’s and S&P Global.

Rickenbacker also announced yesterday that it won’t be accepting orders from Guitar Center or its sister brand, Musician’s Friend “at this time.”