Guitar Center to pull Fulltone products from stores and websites

The news comes in response to the Fulltone CEO’s controversial Facebook posts regarding the protests in the US. 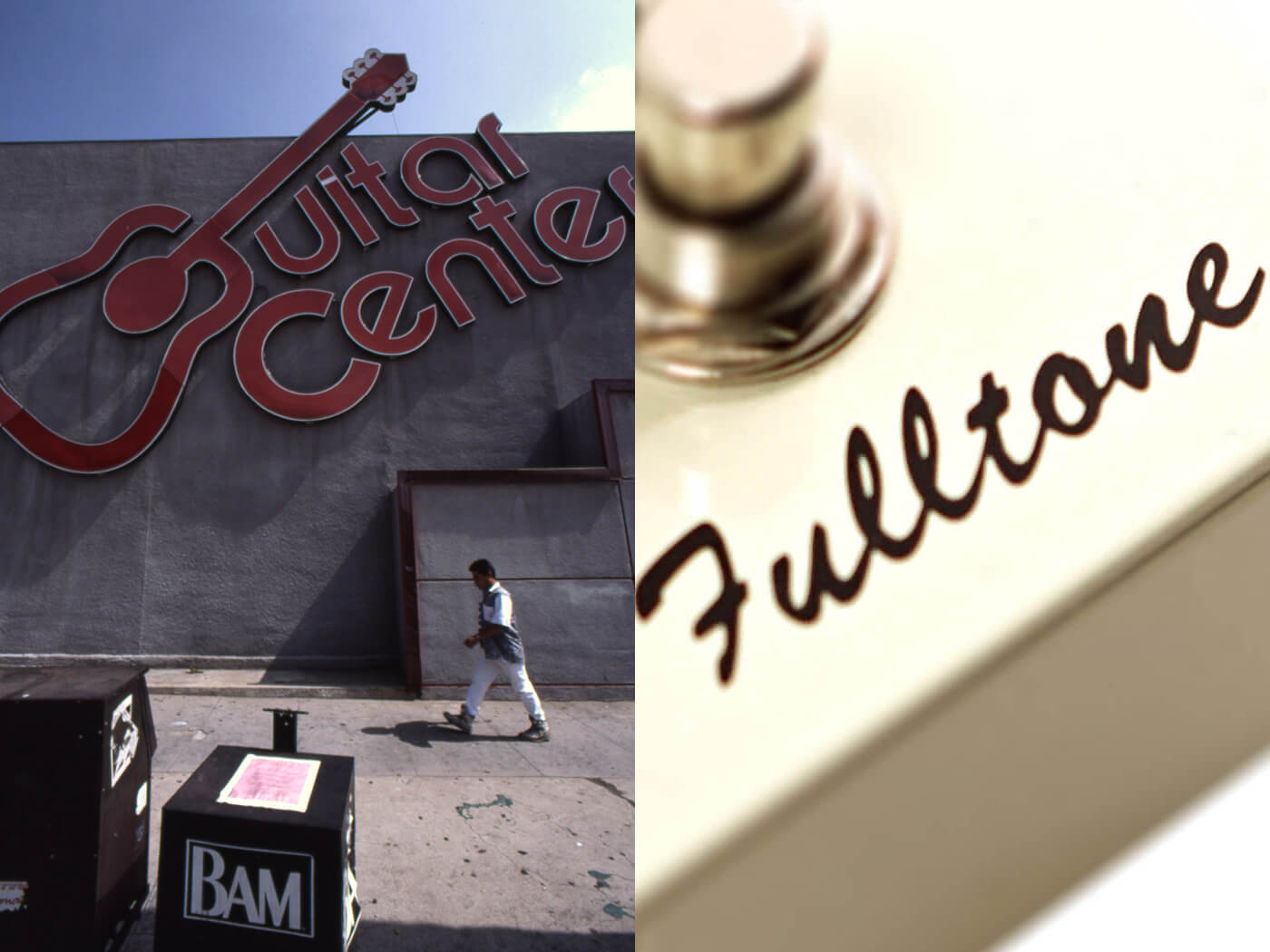 UPDATE (12/9): Fulltone is now claiming that it had “terminated” the business relationship with Guitar Center in March, months before the latter’s tweet. Read the story here.

Guitar Center has announced that it will be severing business ties with Fulltone Pedals. The news comes on the back of several controversial comments made by Fulltone founder, Michael Fuller, regarding the protests currently rocking the US.

A tweet from Guitar Center revealed that the retail giant would be “moving quickly to remove all Fulltone products” from its physical stores and websites. Read the full tweet below.

We are no longer doing business with Fulltone and are moving quickly to remove all Fulltone products from our stores and websites.

Last week, in the wake of ongoing protests against racism and police brutality in the US, Fuller took to Fulltone’s official Facebook page to criticise looters: “What is this like night 4 of looting with 100% impunity. The pussy Mayor and Governor don’t give a shit about small businesses, and it’s never been more clear.”

Half an hour later, the post was followed up with a comment by Fuller: “Ahh I feel better, and flushed out some prissy boys who were raised to pee sitting down. Now I’ll delete.”

These posts have since been deleted, but not before screengrabs of Fuller’s remarks – like the one below – were widely circulated online.

Brooklyn pop-rock duo Savoir Adore also called for a boycott of Fulltone, posting an image of the offending Facebook post with the caption: “For all you guitar players out there… This is what the owner has to say about the protests… #boycottfulltone”.

Fuller has, however, issued a statement apologising for his posts – but that statement has also been taken down from the brand’s Facebook page.