Guitar industry members respond to concerns of a coronavirus upheaval

Suppliers have weighed in on the likelihood of disruption due to the outbreak. 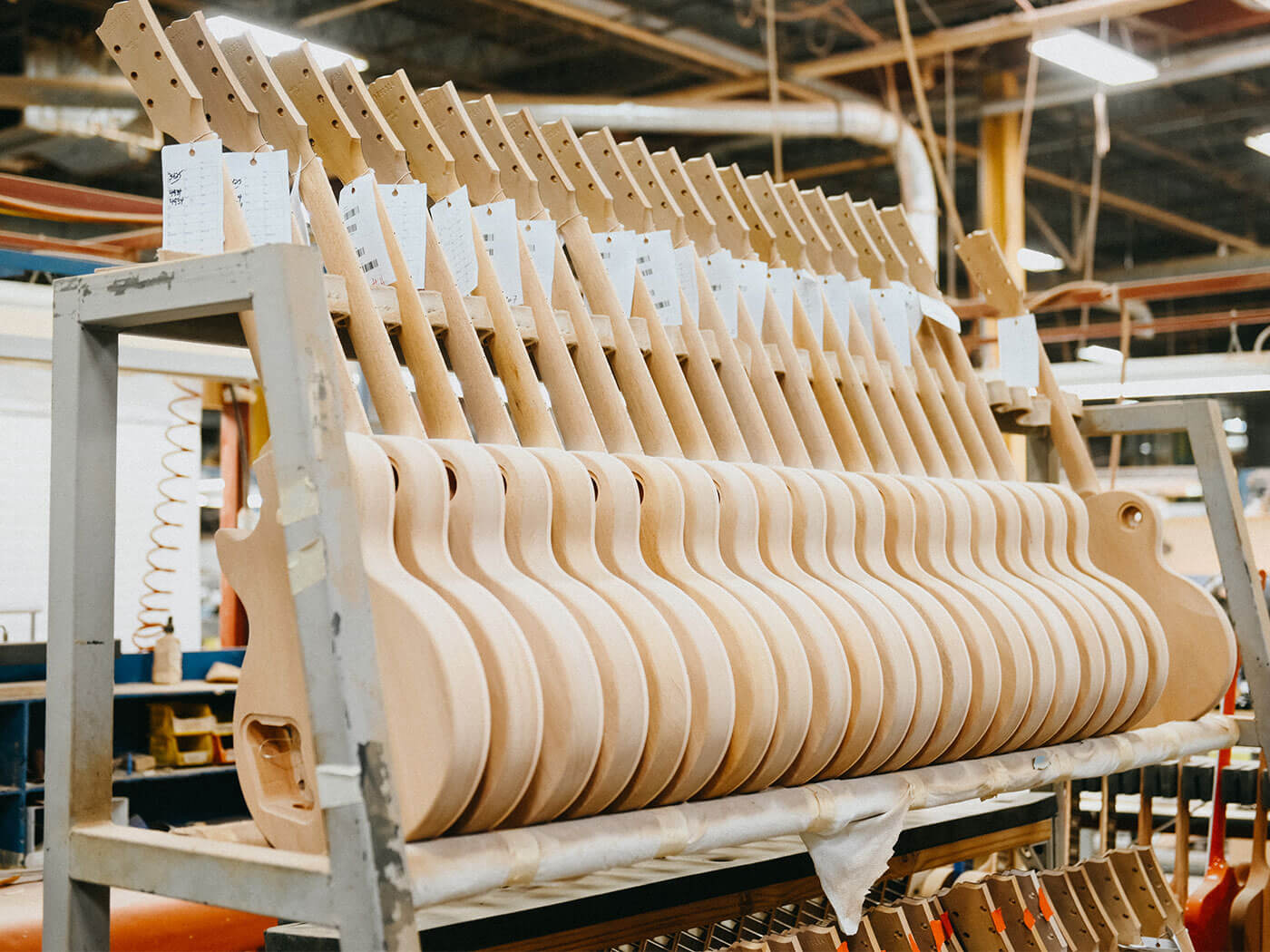 As governments around the world respond to the ongoing Covid-19 outbreak, members of the guitar manufacturing industry have given their predictions as to what the impact of the virus on the industry will be.

Speaking to MI Trade News, MD of Korg UK Ricci Hodgson expressed his concerns about the impacts of the virus on the wider supply chain, saying: “Unfortunately it is having an effect. The problem we face, along with other manufacturers, is that we have products made in the Far East – Japan, China and Vietnam – and we only need one small component from one factory in China to stop production of that entire product. We’ve just come back from one of the most successful NAMMs I can remember and this is going to impact on our ability to supply some of those products that were so well received. Of course, I’m not ignoring the terrible impact on the poor people who have suffered from this virus, but from a strictly business point of view, it is going to impact on us. We’re talking with Japan and they are talking to the Chinese factories every day.”

Orange founder and owner Cliff Cooper, however, who also spoke to MI Trade News, expressed less concern. He noted that while the situation is worrying, the time of all-out-panic is not upon the industry yet: “We have two factories in Jaishan, which is very close to Shanghai and the virus is prevalent there,” he explained. “The people in the factory were supposed to come back from their Lunar holiday but they delayed it for a week and then the local government decided to close all the factories – not allowing anybody back to work. Obviously, our first concern was for the welfare of people in this situation but from a business point of view, it was a shock.

“Continuity of deliveries is really important, particularly in the States which is our biggest market by far. However, a few days ago our company in China reported that people were being allowed back in, but only if they were local people, which was about 40% of our workforce, and on the condition they wore masks, which we have provided. It’s a relief that we have got people back now but it is still a worry. Fortunately, we have a facility in Atlanta where we keep a large stock in case of something happening but we didn’t expect something like this so, yes, we’re OK for the next couple of months but it is a potential problem”

When asked if he foresees major supply problems hitting UK retailers, he said the industry should have enough resilience to see the shortage through: “I think they may run out of fast selling stock and that will be a problem – but there’s also secondary stock that isn’t as fast selling, and I’m sure the shops will be not unhappy to be able to move some of that.”

Other areas of the music manufacturing industry and smaller companies with fewer resources to draw on could be more directly affected, however. Steve Barton of CUK Audio told MI Trade News that the company’s headphone brand, HEDD, is feeling an impact already, but its instrument brands have more resilience: “HEDD uses a Chinese factory to make just one small component in the headphones, the yoke, and that factory was closed, which meant no components. Fortunately, they have been able to find what they need from a company in Germany but that illustrates the problem with components generally. With our guitars, the majority of what we have is either from Japan or Europe and what we do have that is Chinese, Recording King, we are fortunate to have large stocks of in Europe, so we’ve had no problems with that. We have run into some problems with some of our Pro Audio lines but so far we have been quite lucky with instruments.’

Given these statements, it’s evident that the Covid-19 virus has impacted the global MI industry – especially in the area of manufacturing. While some brands remain optimistic, relying on secondary stocks to outlast this slowdown, some are more cautious about the long-term effects it may cause. How adverse these effects may be, remains unclear.