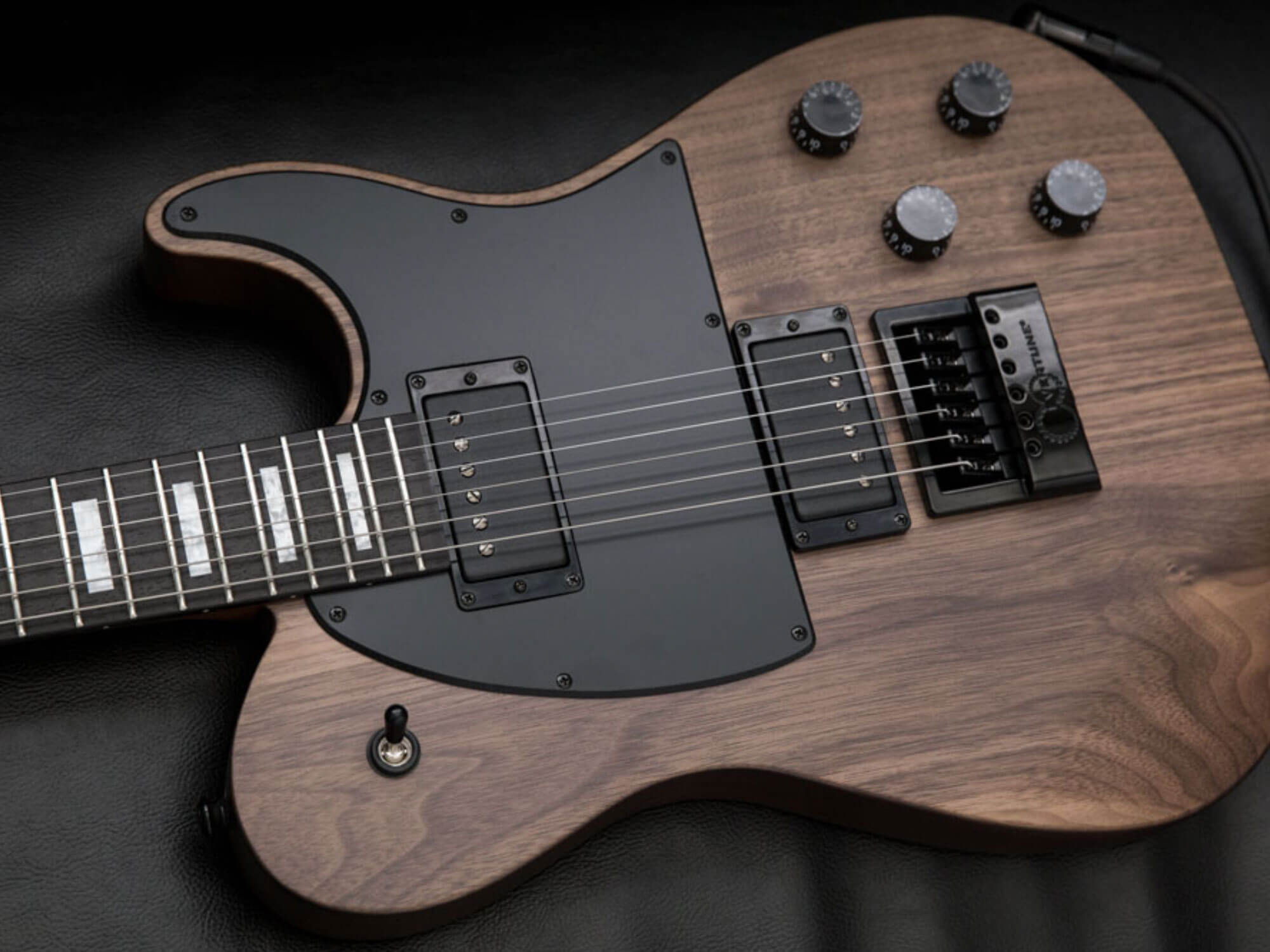 Instrument maker Jericho Guitars has accused Gibson of attempting to shut down its business via aggressive legal tactics targeting the service it uses for web hosting.

In a post to Facebook, Dave Muselman, CEO and president of Jericho Guitars, accused Gibson of shutting down his personal and business email, and forcing him to remove all product listings. “Without establishing any contact whatsoever, Gibson’s team of lawyers shut down my brand Jericho Guitars’ website and attempted to stop me from hosting baritoneguitars.com and jerichoguitars.com. They shut down my personal and business email, they shut off Jericho Guitars web-hosting service, they forced me to remove every single one of my product listings offline BEFORE ever speaking a word or delivering me any letters of any kind ever,” he wrote.

“My business has been for this past week completely unable to accept orders and after having switched hosting accounts all our sales history is totally inaccessible to me. Days later I found out it was Gibson Guitars. This is a company I once looked up to who is actually responsible for deleting the schedule to my kids’ gymnastics games over a shape and then had the nerve to one week later demand I give them receipts for my sales, as if they can just harass and intimidate other brands into taking what they want. I own baritoneguitars.com, baritone-guitars.com, and the brand Jericho Guitars. I will not be scared into handing over my property.”

Muselman also noted that the first he heard of the shutdown was from his customers, and from “a lawyer in some cubicle at a hosting company.”

At time of writing, Jericho Guitars’ site has been restored – however, the brand’s Nomad Supernova guitar has been removed from the site.

Responding to a request for comment, Muselman told Guitar.com that no cease-and-desist letter has been delivered to him yet. However, he claimed that the “[web] host was presented with what looked like a legal judgement against us, presumably believing we were in the state of Texas which we are not.”

Jericho Guitars is not the first builder to be on the receiving end of Gibson’s defence of its trademarks: several builders, including Kiesel, Satellite Amps and Collings have sparred with the brand over trademarks. Gibson’s conflict with Dean regardings its body shapes also landed in court, with a judge finding that Dean did infringe on Gibson’s marks.