“The fine was increased because senior management was involved, and because the illegal behaviour was considered to be intentional” 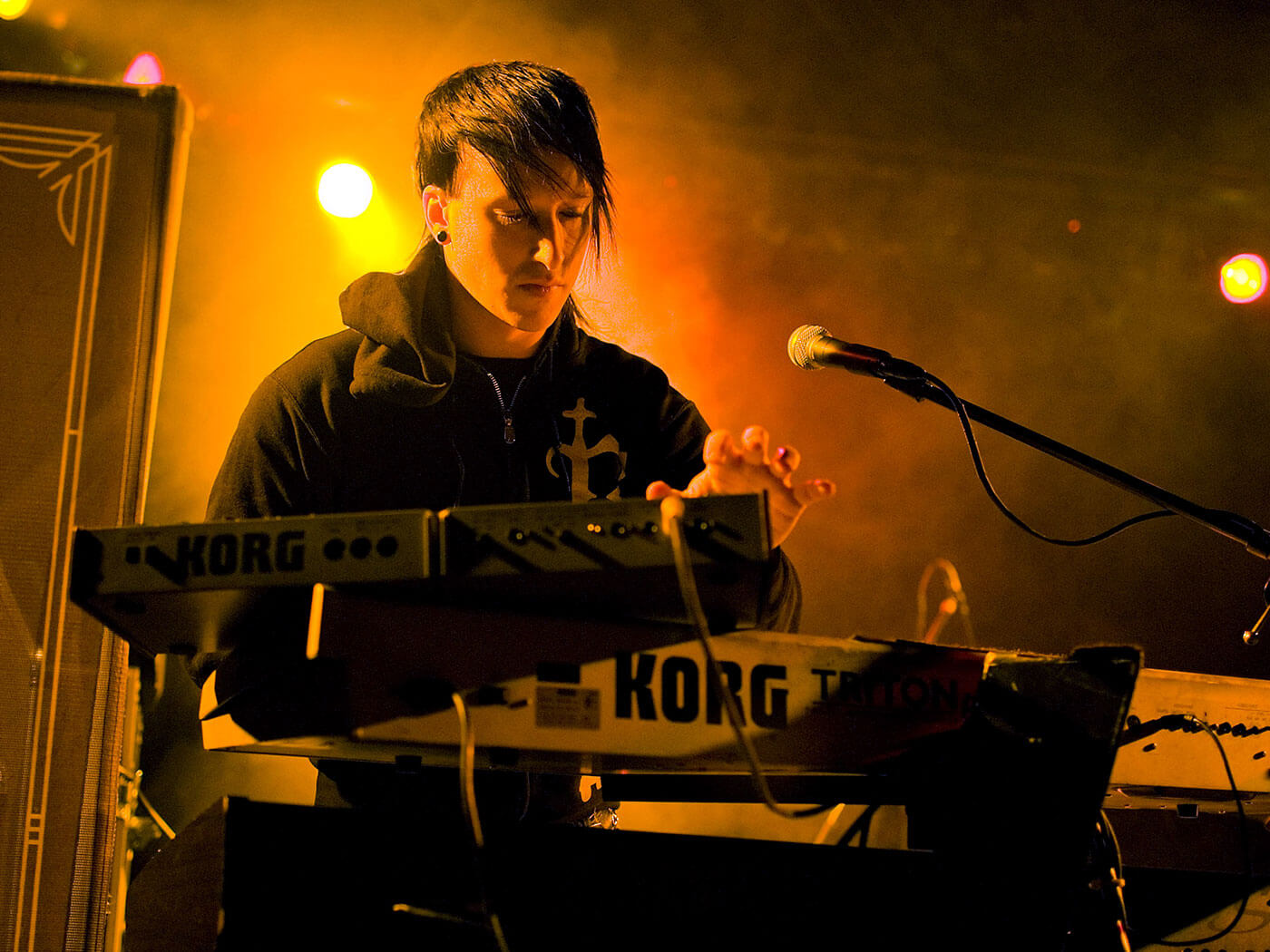 Last month, it came to light how Korg, Roland and GAK were fined a total of £5.5 million for price-fixing by the UK’s Competitions and Markets Authority. Now, the CMA has released a statement detailing its case against Korg, which also owns Vox and distributes Takamine guitars in the UK.

The statement gives details of how Korg conducted its Resale Price Maintenance, as well as further reasoning behind the increased fine.

According to the CMA, Korg “monitored its resellers to make sure they complied with its minimum pricing policy. In order to make sure that resellers kept to these prices, Korg threatened (and sometimes applied) sanctions against those who advertised and sold at lower prices.” These sanctioned included restricted access for a retailer to popular product ranges, as well as withholding financial support.

Korg also used software to monitor online resale prices, “to make sure resellers were selling at or above the prices Korg specified.”

The statement from the CMA goes on to describe how exactly Korg acted illegally. Aside from conducting resale price maintenance, it was being done with the full knowledge of Korg’s senior employees, and with the full knowledge that it is an illegal practice. An internal communication from an employee, shared in the case study, notes now Korg “needs to stop this before we find ourselves being fined 10% of […] turnover for the past 10 years!”

Despite this, RPM was enforced amidst a “culture of hiding its wrongdoing.” This included using more secure communication methods and avoiding ‘direct language’ when discussing the policy, in order to obscure what was being done. It also tried to delete all trace of the WhatsApp group that was being used to enforce the policy. The fact that RPM was being conducted knowingly lead the CMA to increase its fine. However, it also notes that Korg has admitted to breaking the law, and was compliant with the investigation.

The case study ends on several lessons that can be learnt from the case, including that “Directors and senior staff have a special responsibility to be well informed on competition law and make sure their companies are behaving legally and ethically.”

When news of the fines broke initially, the CMA penned an open letter to the entire music instruments sector, which gives detailed guidance for avoiding fines. Notably, this letter also revealed that guitar suppliers were on the receiving end of the most fines in total, with £4.5 million worth of fines being applied to the guitar sector alone.