Legends, presidents and Back To The Future: witnesses and exhibits named ahead of Gibson vs Dean trial

The trial will select a jury and begin next week. 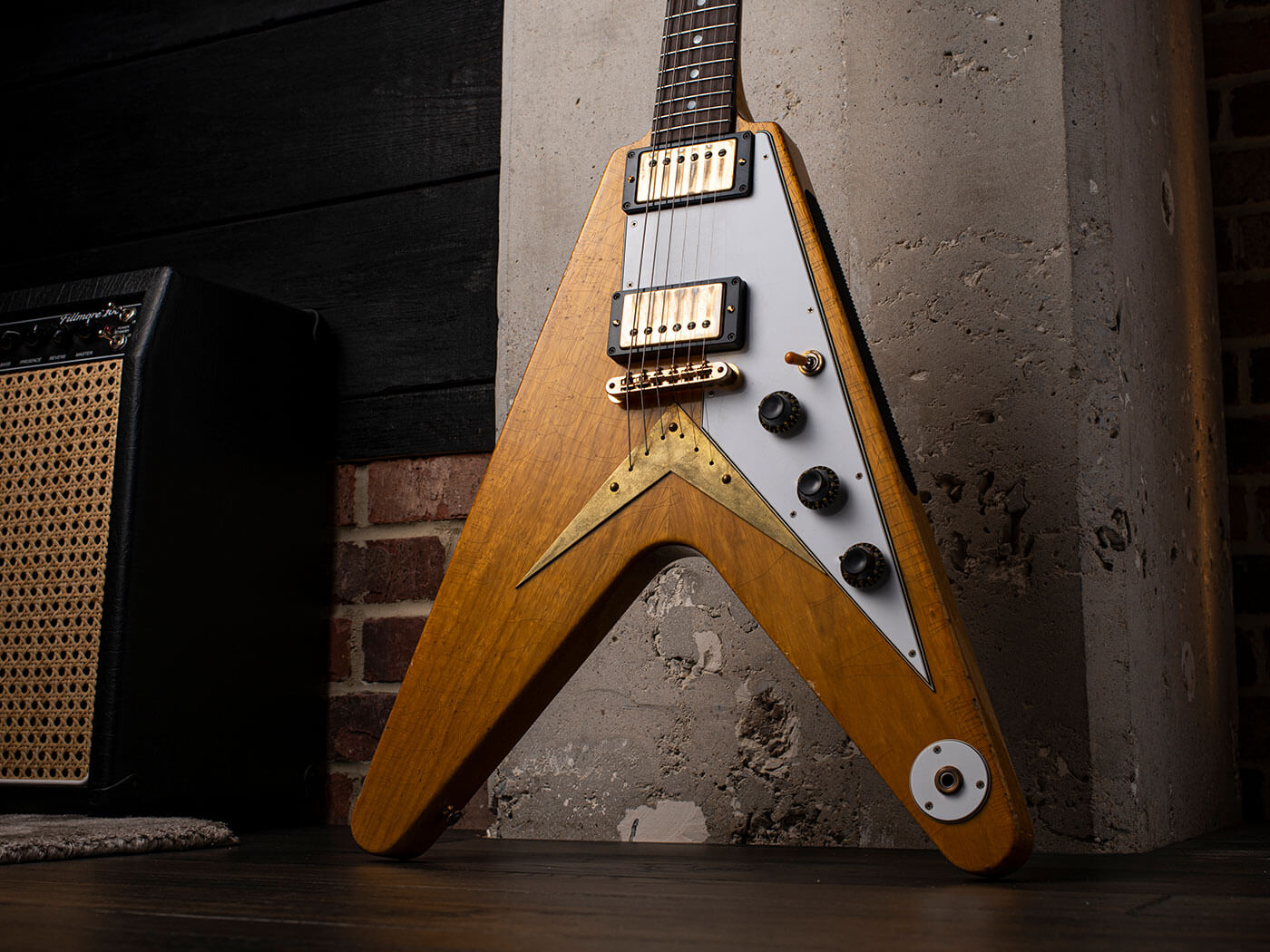 The legal battle between Gibson and Dean’s parent company Armadillo Enterprises is soon set to finally see its day in court, with the jury selection and trial set to begin on 16 May. Ahead of this, evidence and key witnesses have been laid out in a new pretrial order

Back in 2019, Gibson sued Armadillo Enterprises (which includes both Dean and sister brand Luna Guitars) alleging trademark infringement, trademark counterfeiting, unfair competition and trademark dilution, in the wake of the ‘Play Authentic‘ controversy.

Armadillo’s Evan Rubinson called these claims, “entirely baseless” and vowed that the company would launch their own complaint against Gibson, seeking to get the trademarks over which the two companies were clashing – the Flying V, Explorer, ES, Hummingbird and Modern – cancelled.

Now, finally it seems that both companies are ready to duke it out in court, as this order sets out the full details of what each side will put before the jury in the Texas courtroom later this month.

The pretrial order includes lists of witnesses that Gibson and Armadillo could call either to the trial directly or by deposition. Its witness list indicated that a number of the company’s most senior figures – Gibson’s brand president Cesar Gueikian will definitely take the stand, as will Armadillo’s Evan Rubinson, while Gibson director of brand experience Mark Agnesi and senior director of product development Mat Koehler may also be called to give evidence.

The witness list also includes senior figures from Collings, Heritage Guitars, ModTech, D’Angelico, JAM Industries and Eastman, as well as Jeff Cary, the senior vice president of Fender specialty brands such as Jackson and Charvel. Notably, Heritage Guitars and Collings Guitars have locked horns with Gibson before: the Heritage case is ongoing, while Gibson had previously contested Collings’ trademark filing for its headstock shape.

Interestingly, the witness list also includes legendary vintage guitar expert George Gruhn, regarded as one of the most knowledgeable people in the world when it comes to vintage fretted instruments. As well as having opened Nashville’s Gruhn Guitars, his acclaimed book Gruhn’s Guide To Vintage Guitars: An Identification Guide For American Fretted Instruments has seen three editions, the most recent being published in 2010, and is treated as an industry bible by many.

The exhibits being brought to trial by both parties encompass a large swathe of media that will be used to argue for and against the dilution of Gibson’s trademarks – countless articles, photographs, legal filings, videos and physical guitars are listed, as well as Instagram posts, internal emails and advertisements.

Some other notable pieces of evidence include Michael J Fox’s performance of Johnny B. Goode in Back To The Future and a Spongebob Squarepants-branded Flying V ukulele.

The final pretrial conference happens tomorrow (11 May) in Sherman, Texas, with the Jury selection and trial beginning next monday (16 May).