Musikmesse has been postponed amid COVID-19 concerns

With the spread of the virus across Europe, organisers are not taking chances. 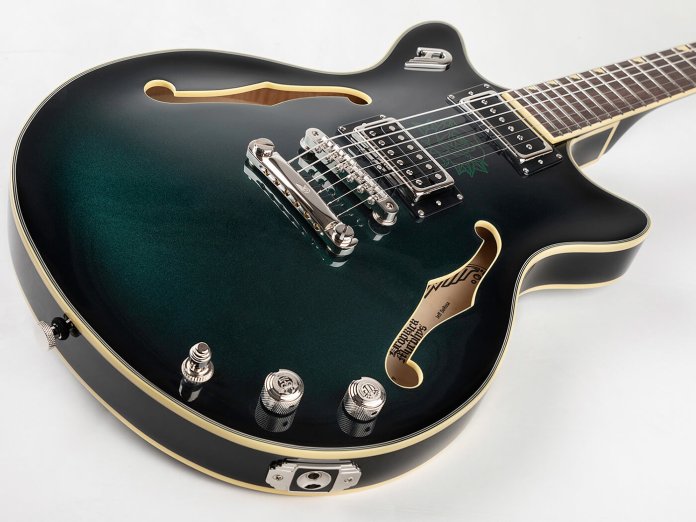 Musikmesse, the biggest music industry trade fair in Europe, has been postponed over concerns regarding COVID-19.

The fair was originally slated to take place from 1 to 4 April in Frankfurt, Germany. However, given the increasing rate at which the virus is spreading across the continent, organiser Messe Frankfurt has decided to hit pause on the show, indefinitely. “The health of exhibitors, visitors, contractors and employees has top priority for Messe Frankfurt. The new dates will be announced in the near future”, it said in a statement earlier today.

However, Messe Frankfurt also announced that two smaller fringe events, the Musikmesse Plaza pop-up market (3 and 4 April) and the Musikmesse Festival (31 March to 4 April 2020), will carry on as planned. “These events are aimed primarily at a regional audience from the greater Frankfurt area”, it said.

The postponement of Musikmesse is the latest impact the MI industry has experienced due to COVID-19. Manufacturers, like Korg for example, have already voiced concerns regarding the adverse effects of the virus – especially on supply chains.

In an interview with MI Trade News, MD of Korg UK Ricci Hodgson said: “The problem we face, along with other manufacturers, is that we have products made in the Far East – Japan, China and Vietnam – and we only need one small component from one factory in China to stop production of that entire product. We’ve just come back from one of the most successful NAMMs I can remember and this is going to impact on our ability to supply some of those products that were so well received.”

“Of course, I’m not ignoring the terrible impact on the poor people who have suffered from this virus, but from a strictly business point of view, it is going to impact on us. We’re talking with Japan and they are talking to the Chinese factories every day”, he said.

On the other hand, some manufacturers remain optimistic. Speaking to MI Trade News about whether there could be major supply problems hitting UK retailers, Orange founder and owner Cliff Cooper said: “I think they may run out of fast selling stock and that will be a problem – but there’s also secondary stock that isn’t as fast selling, and I’m sure the shops will be not unhappy to be able to move some of that.”