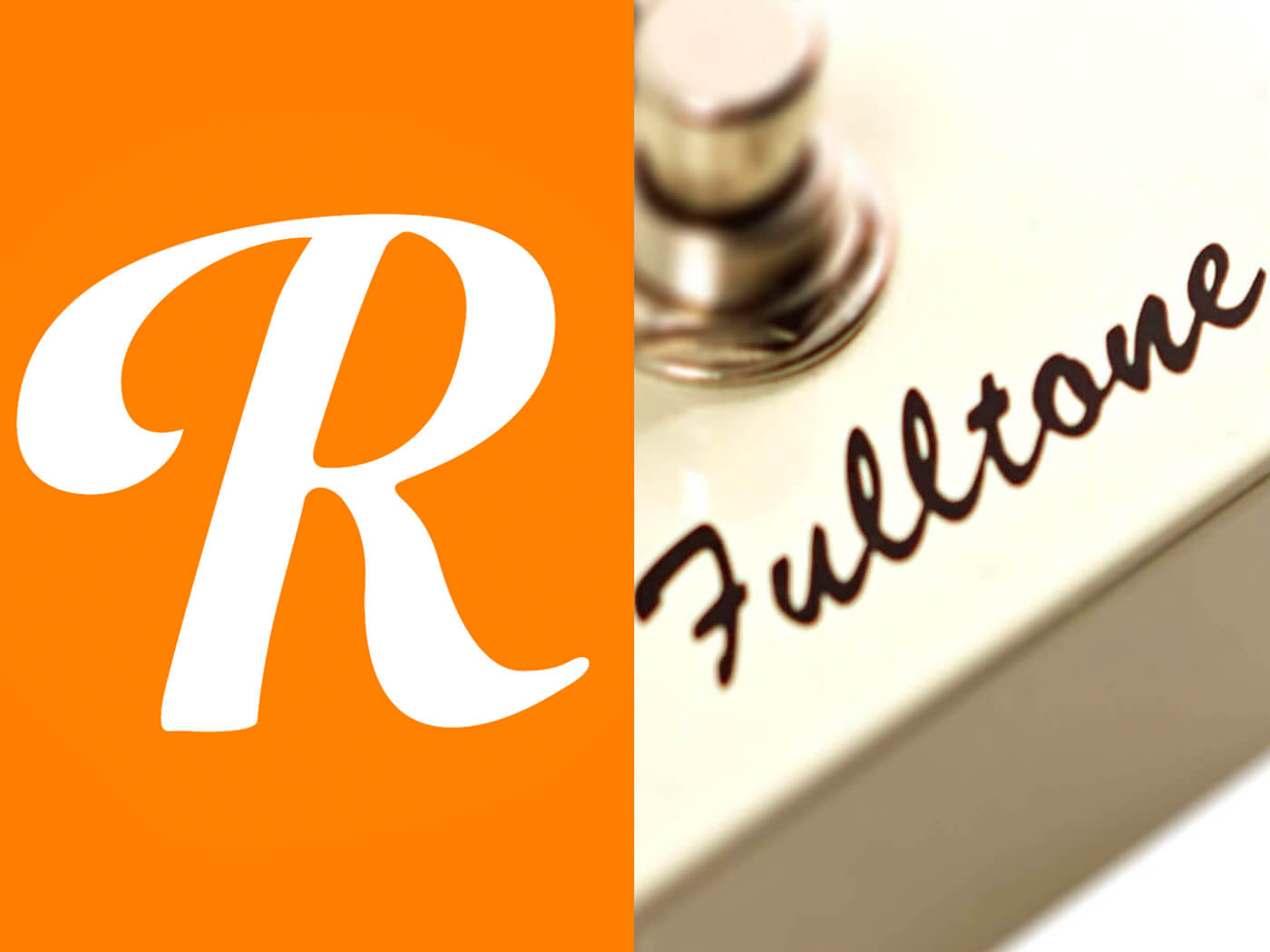 Reverb.com has announced it will be suspending the sales of all Fulltone products beginning 1 July, in response to recent comments made by Fulltone CEO Mike Fuller. The online retailer said those comments go against its brand values and community rules.

Reverb wrote that Fuller’s “recent comments and behaviour” were in violation of its established brand values and the principles, as stipulated in its “Community Rules for Sellers and Buyers”.

The website added: “We have prohibitions against any kind of racial discrimination, hate speech and any threat or encouragement of violence.”

While the online marketplace will still allow its users to list and sell used Fulltone products, it will – effective immediately – donate the seller’s fees towards a racial justice organisation. Read Reverb.com’s full statement here.

The controversial Facebook posts made by Fuller last week on the official Fulltone Facebook page sparked major backlash from members of the Fulltone fan community, artists and retail stores.

Guitar Center tweeted that it would no longer be doing business with Fulltone and was “moving quickly to remove all Fulltone products” from its physical stores and websites.

However, Fuller has written in response to Guitar Center’s post, counterclaiming in a Facebook post: “I terminated Guitar Center and Musician’s Friend’s Dealership on March 23, 2020 at 12:39pm and they acknowledged this back then.”