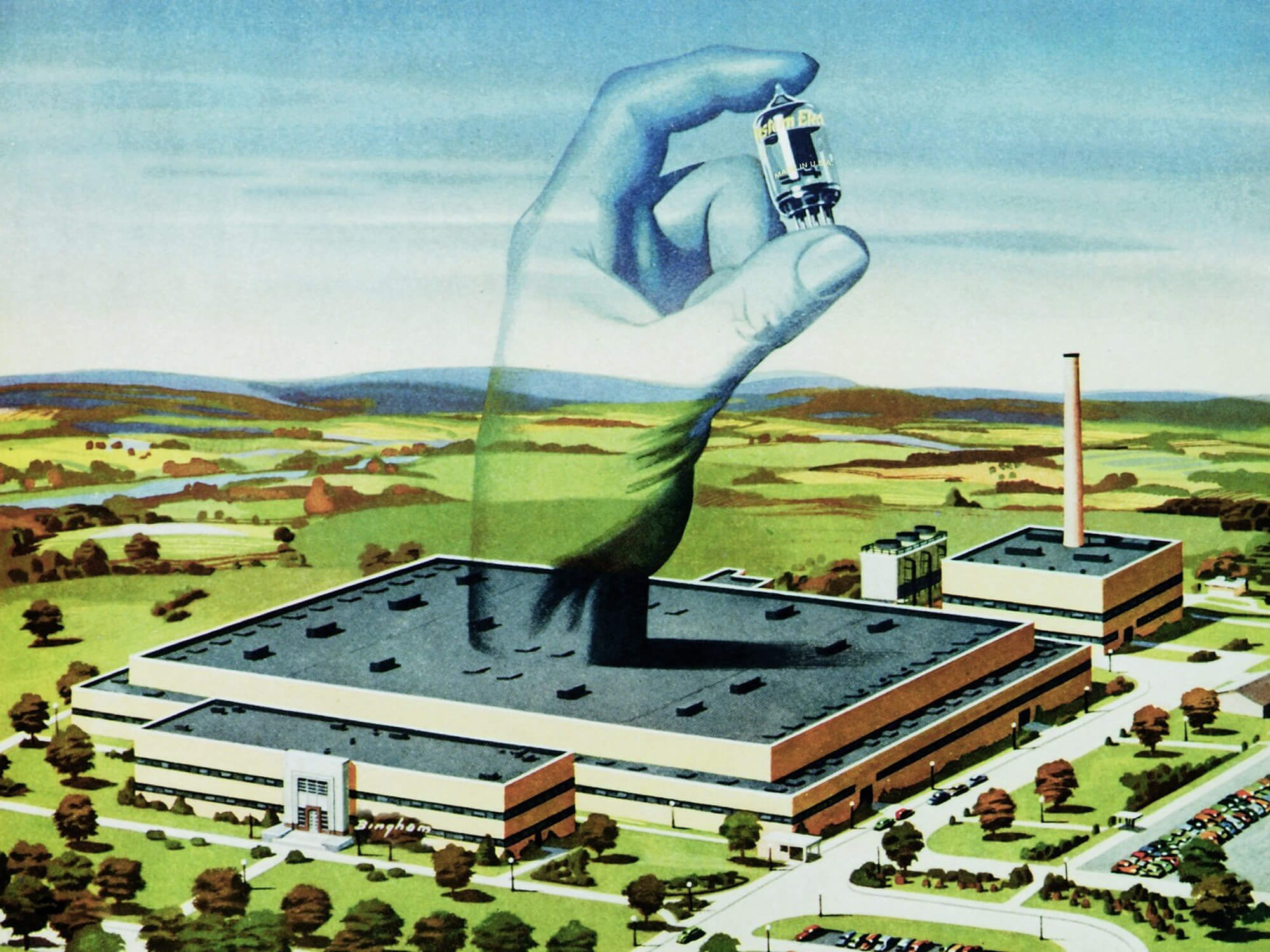 Western Electric currently focuses on building one style of vacuum tube: the 300B. This tube has been around since 1938, but due to its low noise, linear operation, low distortion and relatively high output power it has remained a mainstay of audiophile equipment. Alongside the tube itself, Western Electric also manufactures the 91E amplifier, an extraordinarily premium hifi amplifier that puts a pair of 300Bs to use.

Visit the Western Electric website at the moment and you’ll be prompted to head to a page labelled “expand”. This outlines why the brand is currently considering manufacturing other tube types: “Our latest factory is equipped to handle production of multiple tube types and, in light of recent worldwide events, we believe our capacity to do so may become vital to the industry,” the page reads.

It then prompts readers to fill out a form asking “which tube type(s) do you want to see made in America?”. Possible options include a range of tubes that are currently used in guitar amplifiers, along with some that are used more generally. They include the 12AX7, EL34, 6L6, 6V6, EL84, 6H30, KT88 and 274B. The form then asks what would be a priority: quality, delivery speed, price or all of the above. There’s also space to add extra comments or a tube type that wasn’t listed.

While Russia’s invasion of Ukraine has accelerated problems for the guitar amplifier tube supply chain, manufacturing was already under pressure. Few factories continue to produce them at scale, and Electro-Harmonix, which sells the vast majority under various brand names, has expressed concern about how the closure of a factory in China was putting extra pressure on its Russian New Sensor factory.

Export issues due initially forced Electro-Harmonix to stop accepting orders for tubes, however, the complete cessation of tube exports has now been solved – at the cost of considerable tariffs, which will likely drive up prices across the board.

If western factories now plan to fill a gap in the market, the challenge will likely be the scale of the production. Companies like Western Electric currently cater to a rather niche market, as is evidenced by the $14,999 starting price of their 91E amplifier, or the $1499 price tag for a matched pair of 300B tubes. The guitar amplifier industry is used to much lower per-tube prices – however, the tubes themselves are designed to very different specifications, aiming for a much different sound. Compression, saturation and even distortion are of course very undesirable for hifi amplification – but these properties form the backbone of why guitarists still use and love tube amplifiers.

To express your interest in Western Electric’s expansion into guitar amplifier tubes, head to westernelectric.com/expand.