Stairway To Heaven copyright case heads back to court

Because sometimes, songs have two hearings. 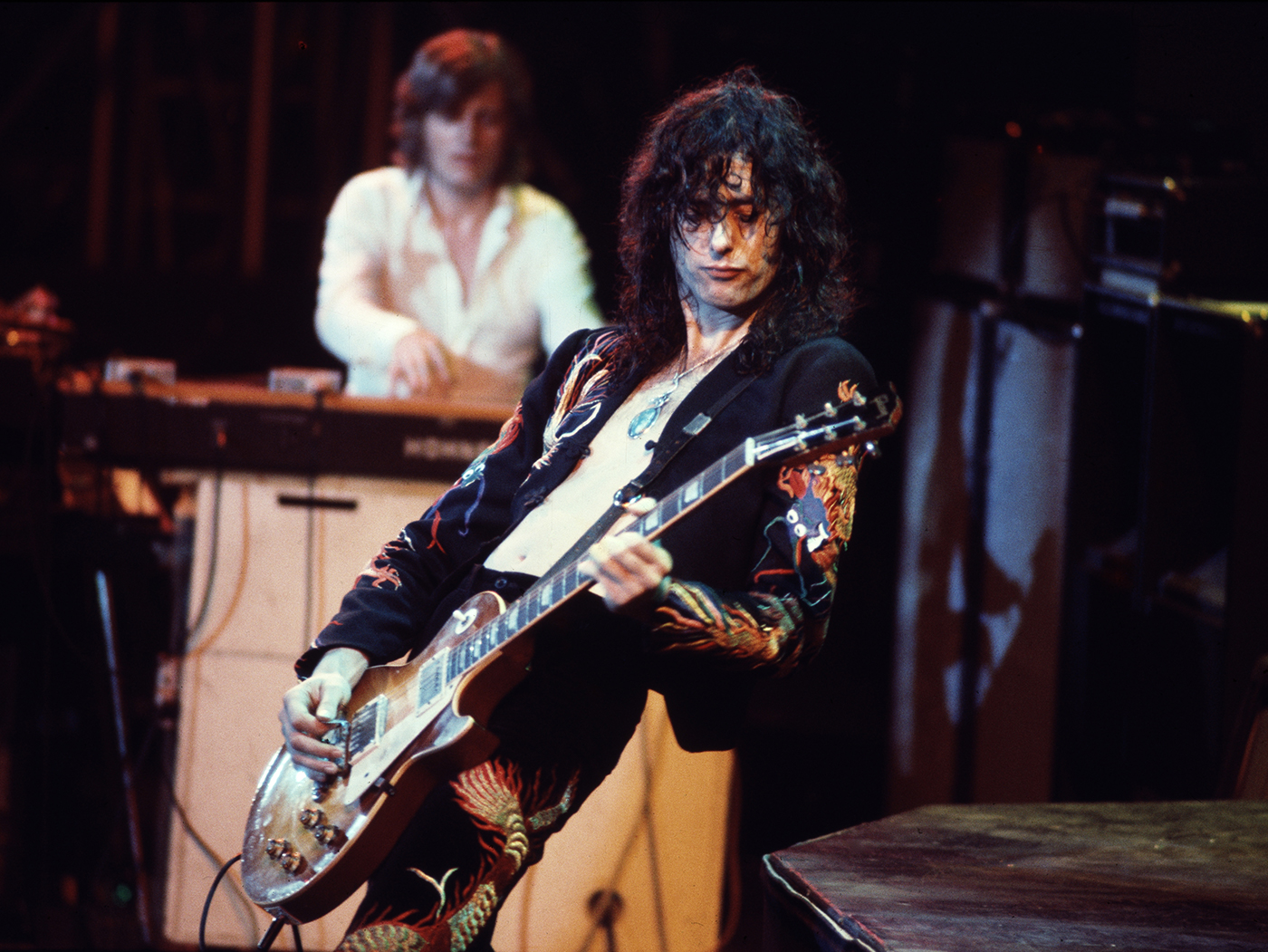 The legal case that alleges Led Zeppelin’s Stairway To Heaven infringes on Spirit’s instrumental piece Taurus will be reheard this month.

The case is a continuation of a 2016 lawsuit filed by Michael Skidmore, a trustee of the late Spirit guitarist Randy Wolfe’s estate. In that lawsuit, he had accused Jimmy Page and Robert Plant of copying the main guitar line of Taurus and using it on the opening section of Stairway. A jury had ruled in favour of Led Zep, but is now being reopened due to “errors in the jury instruction process”, according to Rolling Stone.

The decision to reopen the lawsuit was initiated by Francis Malofiy, an attorney who represents Wolfe’s estate. It is scheduled to be heard in the U.S. Court Of Appeals For The Ninth Circuit In San Francisco for arguments today.

Part of the issue raised is the definition of what does and does not fall under the 1909 Copyright Act. In 2016, the three-judge panel ruled that sheet music, not sound recordings, should define what is protected, Reuters reports. Skidmore, however, argues that the actual recording of the song – not its musical content – is what is being infringed on.

So significant is this development that experts expect the ruling to be a watershed in music copyrights, with one lawyer even telling Rolling Stone that it may go up to the Supreme Court. The larger issues addressed here include: the role that sheet music (the physical copy of which is deposited into federal offices) plays in determining copyright, as well as how much creative expression is required to constitute an ‘original’ work.

The reopening of the lawsuit comes at time when the music world has been rocked by several high-profile copyright cases. These include Katy Perry’s loss in the Dark Horse case, and Ed Sheeran’s ongoing case in which the singer-songwriter has been accused of infringing upon Marvin Gaye’s Let’s Get It On.

Perry’s loss in court could be a bad omen for Page and Plant. The basis of infringement in that case was founded upon a broad musical definition of the offending phrase: descending quarter notes in a minor scale.