The hashtag #LetTheMusicPlay has garnered huge traction over the day. 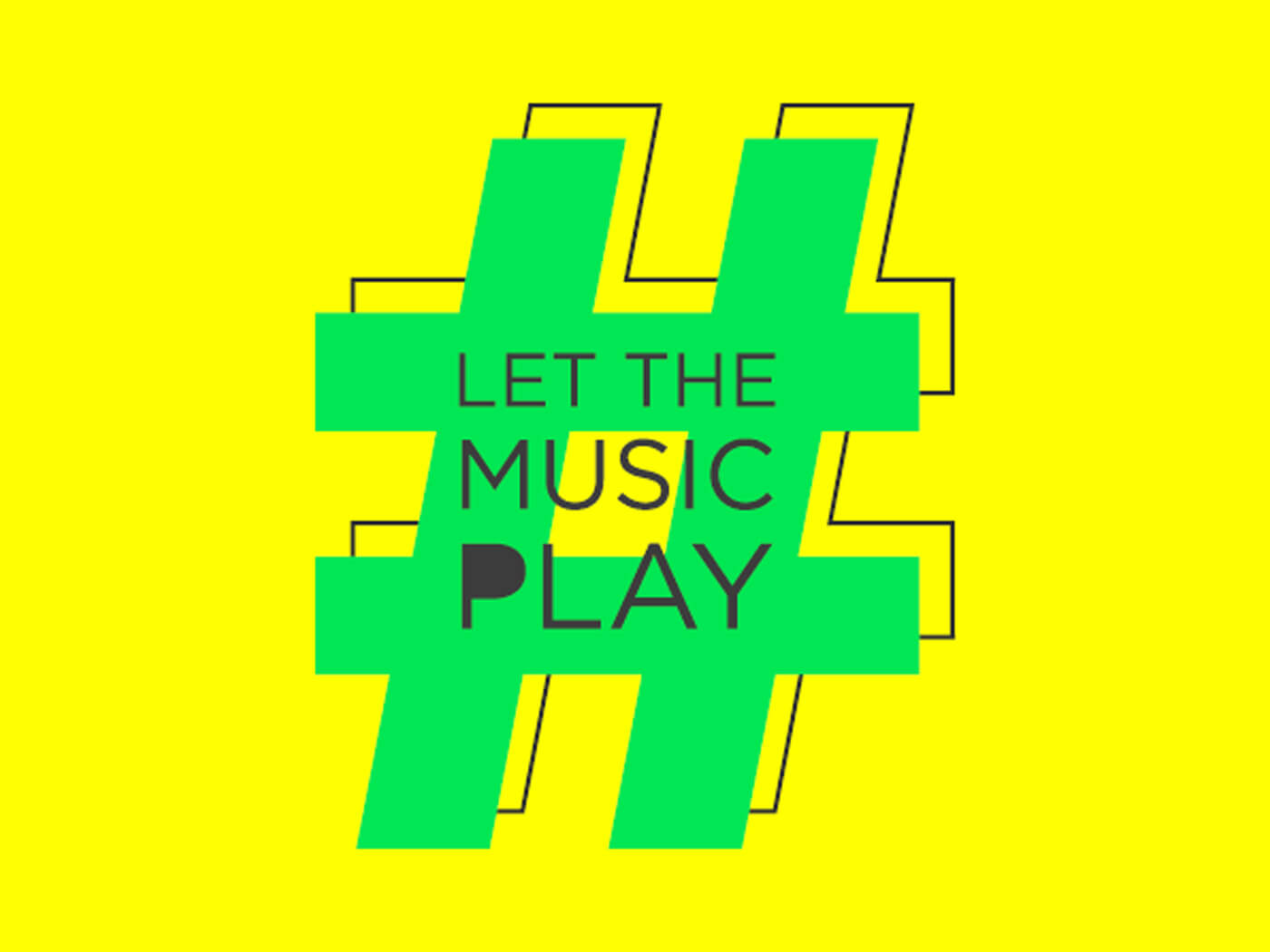 Today, the UK’s Concert Promoters Association launched a campaign calling for government aid to support the sector through the COVID-19 pandemic. The campaign also calls to light the importance of the live music industry to the UK’s economy, and has been launched alongside a coalition of artists, venues, concerts, festivals, production companies and industry figures.

You might have already seen the hashtag #LetTheMusicPlay making the rounds on social media, part of the CPA’s campaign to raise awareness. Currently, in the UK, pubs are set to reopen this Saturday (4 July) but there has been no concrete plan for the reopening of live music venues. Culture secretary Oliver Dowden has unveiled a five-step roadmap, which sets out the different stages of reopening that theatres and venues will undergo, but there are no dates or even date ranges attached to any of the stages. Some estimates predict that venues won’t be able to open their doors until 2021.

The CPA is concerned that a lot of venues might not ever open their doors again without support: “This sector doesn’t want to ask for government help. The promoters, festival organisers, and other employers want to be self-sufficient, as they were before lockdown. But, until these businesses can operate again, which is likely to be 2021 at the earliest, government support will be crucial to prevent mass insolvencies, and the end of this great British industry.”

The letter notes that the reopening of venues isn’t just crucial for the UK’s culture, either, saying: “Our economic impact is also significant, with live music adding £4.5bn to the British economy and supporting 210,000 jobs across the country in 2019.”

The campaign has garnered a huge amount of support from artists, with everyone from The Rolling Stones to Muse expressing support.

Here’s the setlist from the Rolling Stones last live show in Miami in 2019 pic.twitter.com/bNQ0LkK4wH

For Muse, playing live & having the opportunity to connect with you is so important. We're so grateful for the experience that live music gives us all. The government must step up & show the industry the support it deserves in these difficult & challenging times #LetTheMusicPlay pic.twitter.com/uHTh8istrd

Today Paul joins artists, promotors, agents, venues and more in asking the UK government to protect the live music industry. Share photos and videos of the last show you went to using the hashtag #LetTheMusicPlay to show your support! pic.twitter.com/w7yfeAB0nJ

If you feel like the government should do more to support the UK’s live music industry, please add your name to the signees of the open letter over at concertpromotersassociation.co.uk.