Gear4music reports a 80% increase in sales compared to last year 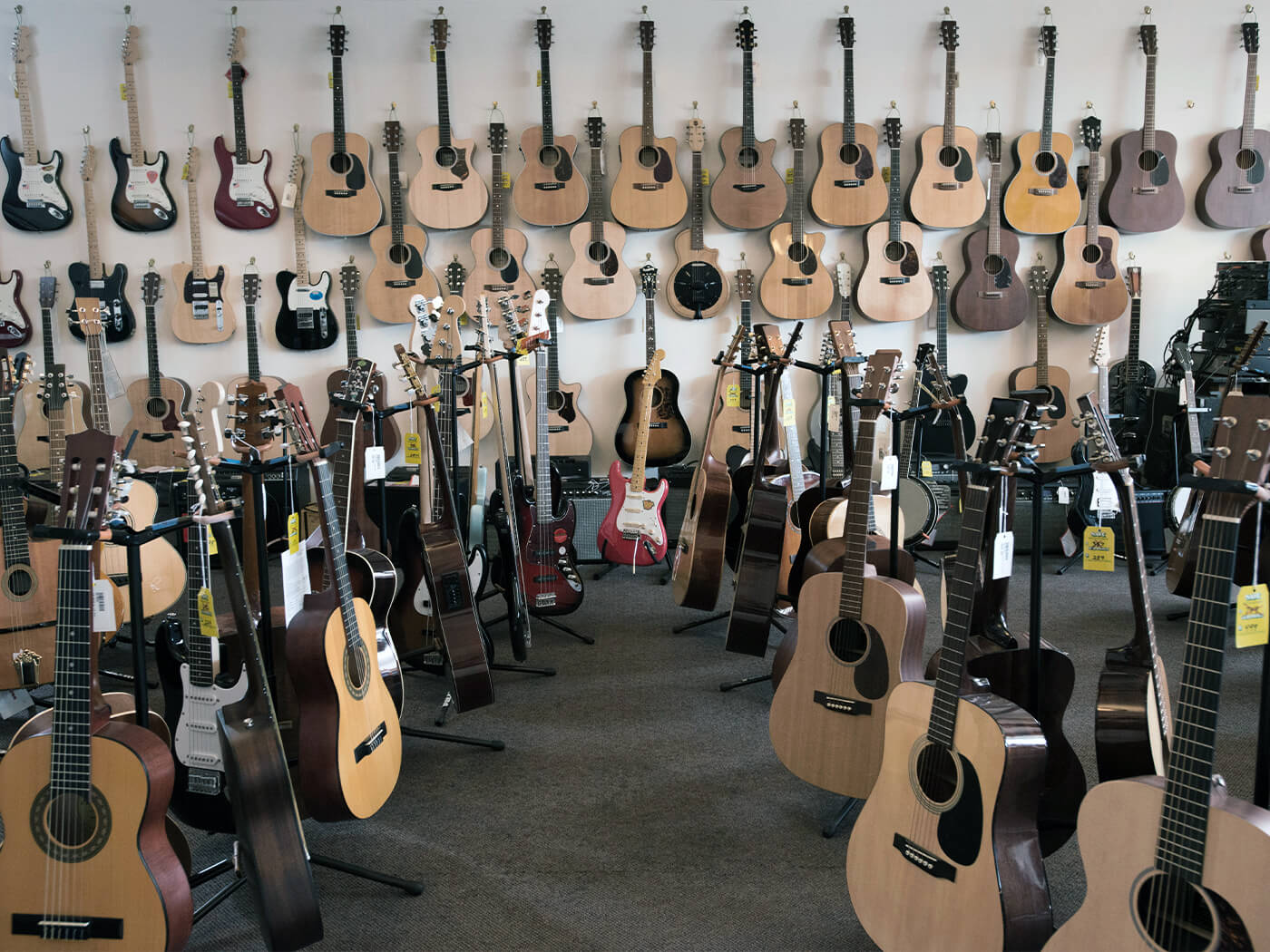 About five months after the UK implemented its lockdown rules, sales of musical instruments, including guitars, have shot up, according to Gear4music. The music retailer is reporting sales figures that eclipse those in 2019.

Per the BBC, Gear4music reported that the value of its UK sales had risen by 80 per cent compared to a similar period last year, to £21.2 million.

Chief executive of Gear4music Andrew Wass attributed this rise in sales to an uptick in amateur musicians and podcasters. The company’s bestsellers: electric and acoustic guitar starter bundles, microphones and recording equipment.

“People are interested in having a really good hobby that they can get into,” he told the BBC. “Maybe they played music at school and have found themselves indoors and decided to come back to it.”

Including international sales, quarterly figures for Gear4music were up by 68 per cent year-on-year to £37.3 million.

While music retailers around the globe have adapted their businesses towards online sales in order to stay afloat amid the lockdown period, the same can’t be said for music venues, whose doors have largely remained shut since March.

However, some, including Wass, are hopeful that the government’s recent announcement of outdoor gigs making a return, as well as its £1.57 billion support package, could mark the start of a comeback for the UK’s music industry.