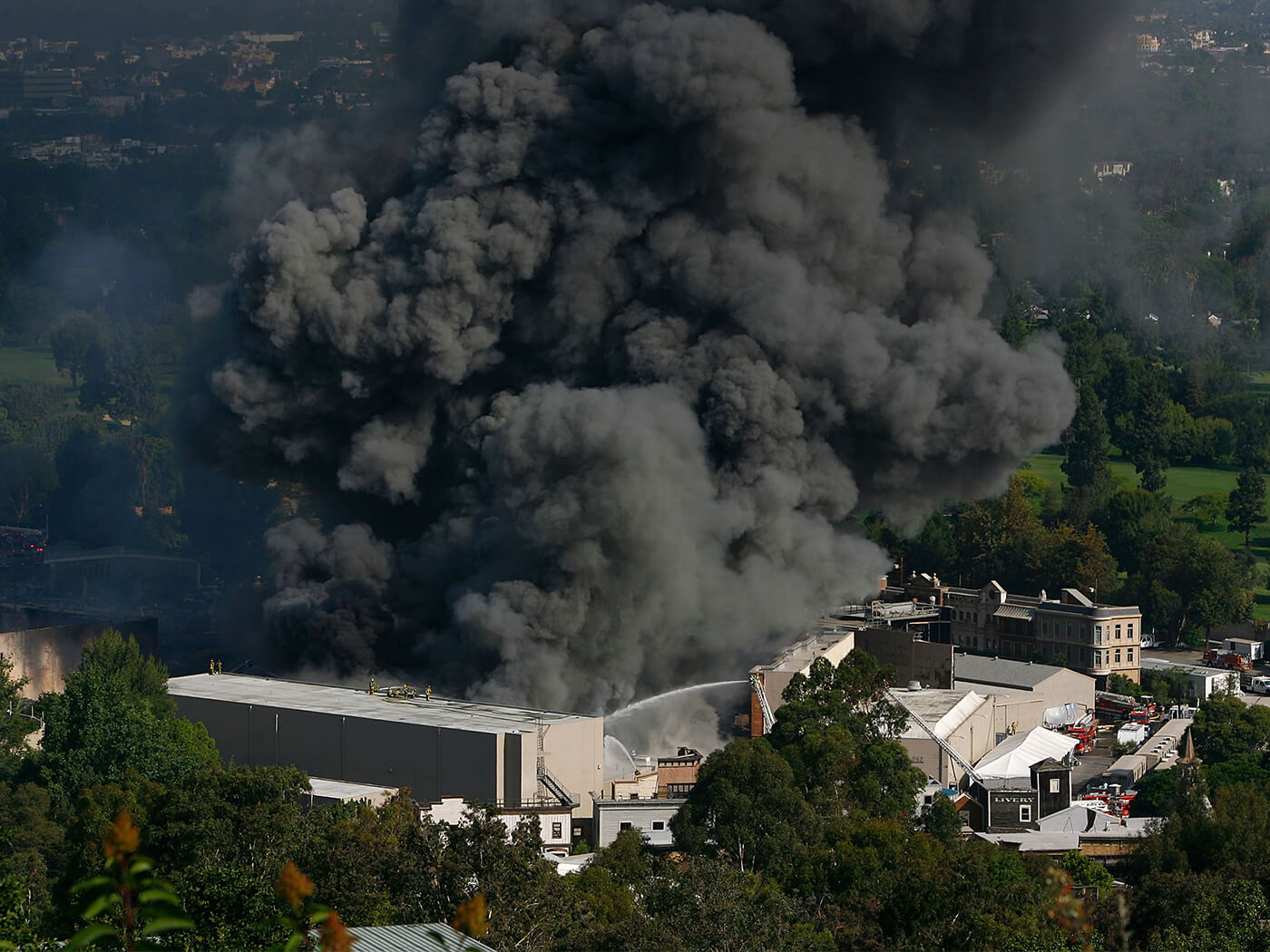 The class action lawsuit against Universal Music Group (UMG) over the infamous vault fire of 2008 has been dismissed.

The case was originally filed by Soundgarden, Steve Earle, Hole, the estate of Tupac Shakur and Tom Petty’s ex-wife, Jane Petty – following a 2019 investigative report by The New York Times that claimed the fire had destroyed up to 500,000 master recordings. Despite this, UMG previously only confirmed the destruction of master recordings belonging to 19 artists, including the likes of Elton John, Nirvana, Soundgarden and Sonic Youth.

According to Rolling Stone, Judge John A Konstadt filed his decision on 6 April, which marked a major win for UMG, ending a year-long legal battle that saw the major label accused of negligence and of concealing details about the extent of the fire’s damage to its master recordings of its artists.

The original filing demanded damages amounting to half of the insurance claims UMG had sought after the fire, which was reported by The New York Times to be valued at $150M.

By the time Judge Konstadt came to the decision, four of the five original plaintiffs had dropped out of the case, leaving Jane Petty the only remaining plaintiff.

Ultimately, five of the six causes of actions from the original filing – including allegations of breach of contract, negligence and reckless conduct, per Rolling Stone – were dismissed by Judge Kronstadt, whose line of reasoning stemmed from the fact that Tom Petty’s previous label, MCA, who owns the musician’s masters, is now owned by UMG.

In light of the recent ruling, New York Times editor Jake Silverstein offered his thoughts on the sequence of events that catalysed through their initial investigative report, “We stand by Jody Rosen’s reporting. This ruling does not refute or question the veracity of what we reported: that, contrary to UMG’s continued effort to downplay the event, thousands of recordings were lost in the 2008 fire.”