The band’s first twelve studio albums have been included in the sale. 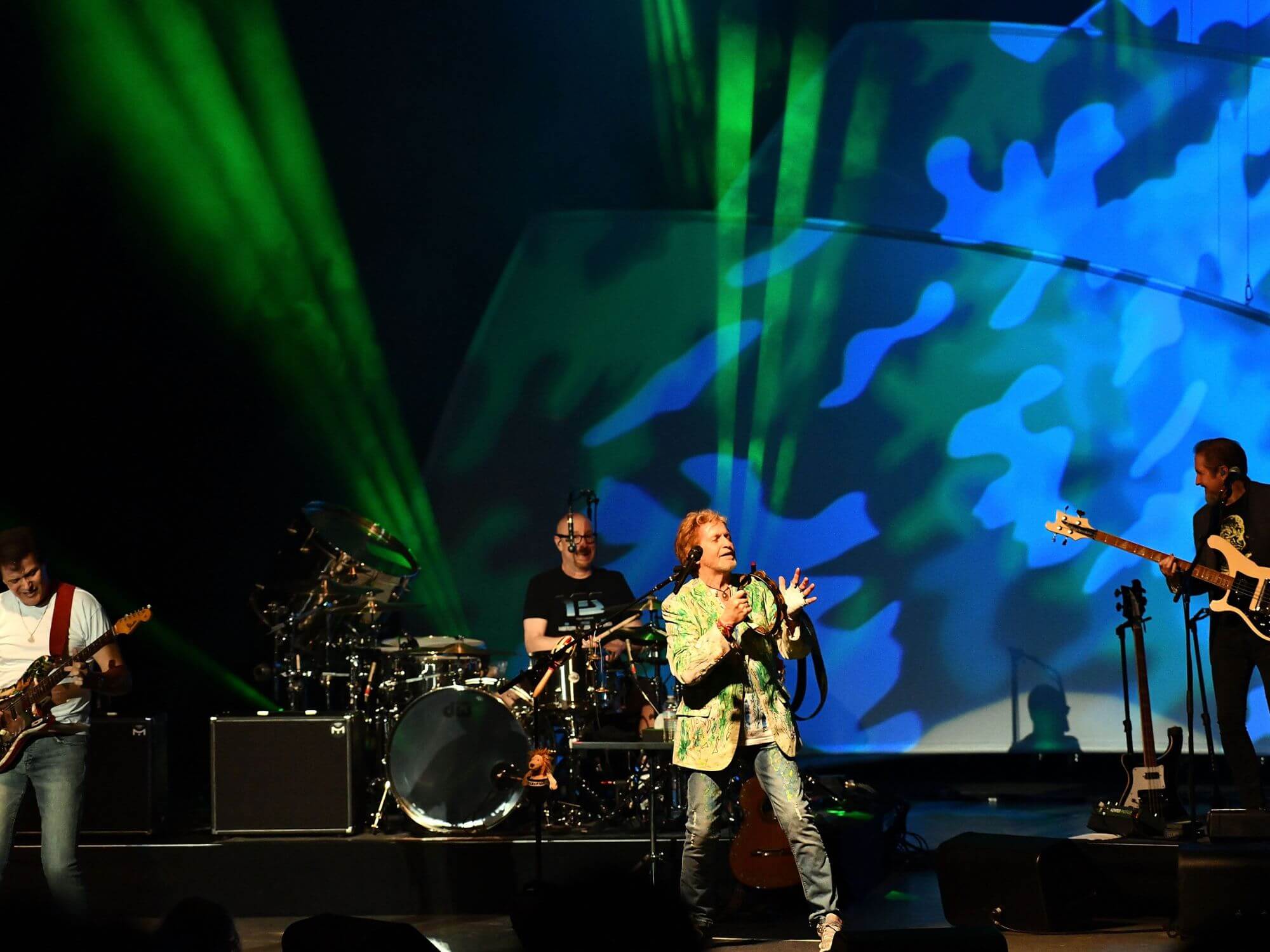 Iconic prog-rock band Yes have sold the rights to their recorded music to the Warner Music Group.

The announcement went public yesterday (23 January) and the sale is said to cover the band’s catalogue from their debut in 1969 to their 1987 studio album, Big Generator.

Alongside the band’s first twelve studio albums, a range of live albums and compilation releases are said to be included in the arrangement, according to Variety. These feature the 2019 double live album, Yes 50 Live and even Steven Wilson’s remixes from 2018.

As of yet, no details on the financial terms have been disclosed.

Discussing Warner’s recent acquisition of their catalogue, the band made a statement about the deal – explaining that they hope it will allow new audiences to discover their music for years to come.

“The entire Yes family came together and worked enthusiastically with Warner Music Group to secure this historic deal,” the statement read. “[The deal is vital in] ensuring that these iconic recordings will continue to be curated in the optimum manner to delight their fans across more than five decades, while also finding and developing new audiences for this timeless music.”

One of the most successful prog rock bands of the 1970s, Yes first put themselves on the map with hit singles including Your Move and Roundabout, both of which appeared on platinum-selling albums.

The band’s second wave of success arose following the release of their eleventh studio album, 90125 – which featured the iconic single Owner of a Lonely Heart.

Following the acquisition, Yes have joined an ever-expanding list of artists who have recently sold the rights to their catalogues, including Peter Frampton, Sting, Bruce Springsteen and Bob Dylan.

Check out the band’s biggest hit below.