Beck was the original “guitarist’s guitarist” who pioneered jazz-fusion after rising to fame in the Yardbirds. 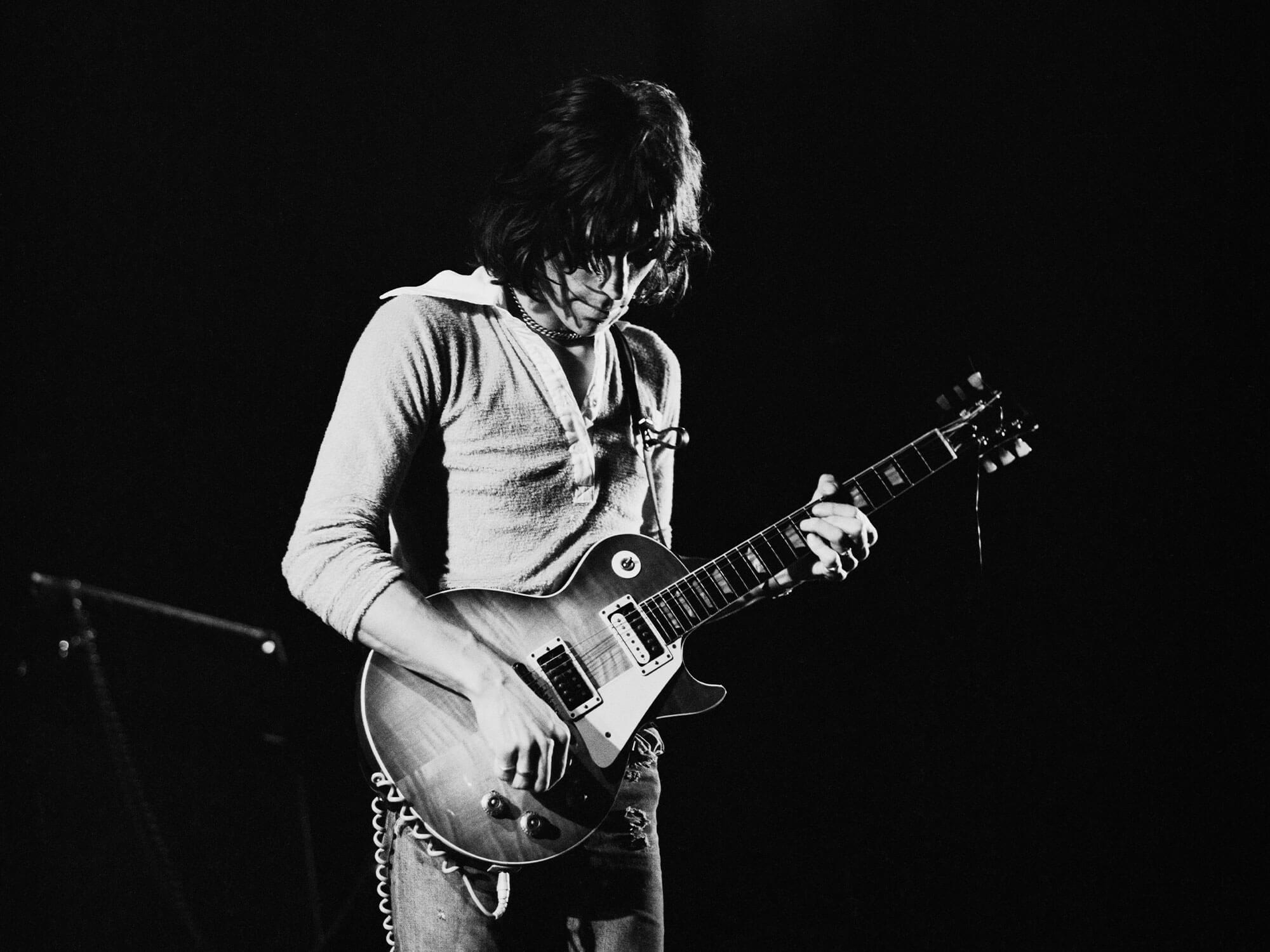 Jeff Beck, the pioneering guitarist who rose to prominence as part of the trailblazing 60s blues-rock band The Yardbirds, has died at the age of 76. Beck, who replaced Eric Clapton as the Yardbirds’ lead guitarist in 1965, passed away on 10 January 2023 from meningitis.

“On behalf of his family, it is with deep and profound sadness that we share the news of Jeff Beck’s passing. After suddenly contracting bacterial meningitis, he peacefully passed away yesterday,” his representative said in a statement. “His family ask for privacy while they process this tremendous loss.”

Born in the London borough of Sutton in 1944, Jeff Beck was – like his peers Eric Clapton, Jimmy Page, Keith Richards and Ronnie Wood – heavily influenced by American rock ‘n’ roll and blues of the 1950s, as well as the boundary-pushing virtuosity of Les Paul.

Beck began learning guitar in his teens, and befriended Jimmy Page in this period – the two would become fast friends and later bandmates.

Beck played in bands around London while attending art college, but in 1963 the Rolling Stones’ Ian Stewart would introduce him to the sound of rhythm and blues – Beck would never be the same.

He began playing in R&B bands around London until in 1965 he was recruited to succeed Eric Clapton in the influential blues-rock band the Yardbirds on the recommendation of Page (who had been asked to join but didn’t want to give up his lucrative session career).

Beck would only play in The Yardbirds for 20 months, but in that time the band recorded most of their biggest hits, including Heart Full Of Soul and Evil Hearted You.

Beck’s fuzzed up Indian-influenced guitar tone in the former would bring South Asian musical influences to the UK charts for the first time while his hard-driving blues would pave the way for much of the hard-rock and heavy music that would come in later decades.

Beck’s perfectionism and fiery temperament would see him sacked from the Yardbirds in late 1966 but would soon kick off a long solo career that would encompass a variety of bands, projects and a restless desire to explore new styles and genres.

Beck formed The Jeff Beck Group in 1967 with Rod Stewart and Ronnie Wood, and when that group dissolved he continued to create music as a solo artist or informal collaborator. Despite being asked to join both Pink Floyd and The Rolling Stones, Beck was content to plough his own path and follow his own muse.

As the 60s became the 70s this muse saw him incorporate more influences from outside of the blues and rock realm, making him one of the trailblazers of what would become the jazz-fusion guitar movement.

The pinnacle of this was Blow By Blow – Beck’s second fully solo album that reached number 4 in the charts and went platinum in 1975, and featured a wonderful, emotive encapsulation of everything that made Beck one of the great guitar players – the Stevie Wonder-penned Cause We’ve Ended as Lovers.

It was in this period that Beck started to earn the common monicker “the guitarist’s guitarist” – the implication being that despite his star not shining as brightly as his peers Clapton and Page, those in the know held him in the highest regard as a musician who pushed the guitar forward both technically and creatively.

Beck’s wonderfully musical and deft use of his Stratocaster’s vibrato has remained the benchmark for decades, while since the 80s his abandoning of the pick has challenged preconceptions about fingnerstyle playing in rock.

Whether it was embracing dance music, jazz or instrumental rock, throughout his long career Beck was constantly striving to find new ways to express himself through his guitar – the instrument will likely never see another like him.