The record was produced by the Wilco frontman himself. 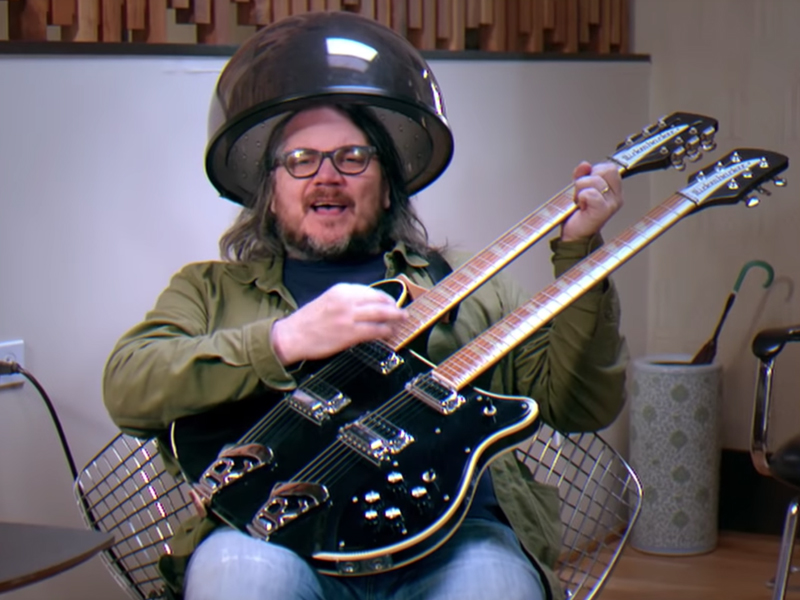 Jeff Tweedy has announced a new solo album, Warm, which is set to arrive November 30.

The forthcoming record—which follows Wilco’s 2016 album Schmilco and Tweedy’s 2017 acoustic record Together At Last—was produced and recorded by Tweedy himself at his Chicago studio, the Loft. As a teaser, the Wilco frontman has released a single, “Some Birds,” and its accompanying visual. “[The track is], like a lot of songs on Warm, a confrontation between self and shadow-self, simultaneously feeling I’m to blame and not to blame, present and gone, and utterly confused, but determined to hold someone accountable,” he said in a statement.

Warm lists Tweedy’s son Spencer, Wilco bandmate Glenn Kotche, and producer Tom Schick as collaborators. Liner notes for the album were written by New York Times best-selling author, George Saunders, with whom Tweedy worked on an audiobook. You can read the liner notes in full on the New Yorker.

Check out the video for “Some Birds” here: