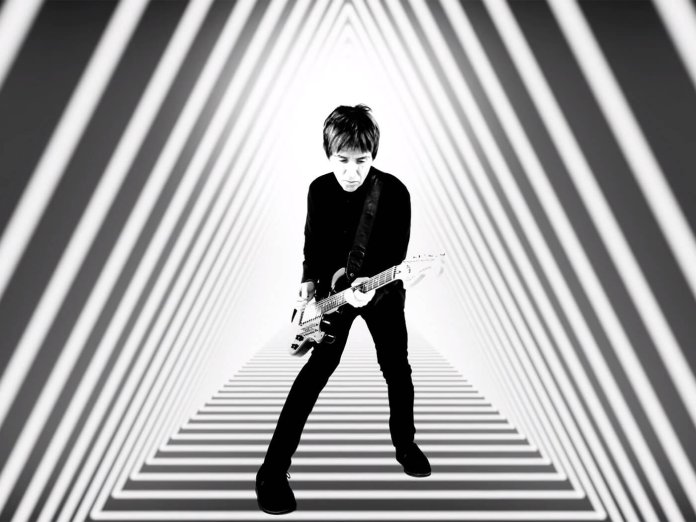 Ex-Smiths guitarist Johnny Marr has announced his first new music since 2019. On the way is a full-length album entitled Fever Dreams Pts 1-4, as well as an accompanying four-track EP, Fever Dreams Pt 1. The EPs first single, Spirit, Power And Soul has arrived today.

The full album will be a double album, with a release date yet to be announced. The Fever Dreams Pt 1 EP will arrive on 5 October.

Marr said of the project’s lead single: “Spirit, Power And Soul is a kind of mission statement. I had an idea about an electro sound with gospel feeling, in my own words… an electro-soul anthem.”

You can take a look at the new music video for Spirit, Power And Soul below. Notably, it features Marr playing a Stratocaster fitted with around nine individual single-coil pickups.

Recently, Marr reflected on his time in the band Modest Mouse, saying that his two-year stint in the band was the “best time of his life,” and praising the band’s performances on record and at concerts at that time. “Food for thought,” he tweeted. “Modest Mouse was the best time of my life. Still a great record, great shows.”

Fever Dreams Pt 1’s full tracklist is below. It can be preordered here.