“I’m surprised anybody thinks this is a new argument”: Keith Urban on the Old Town Road debate

The country icon has had his say on the debate regarding Lil’ Nas X’s crossover hit, and shares his views on the evolution of the genre 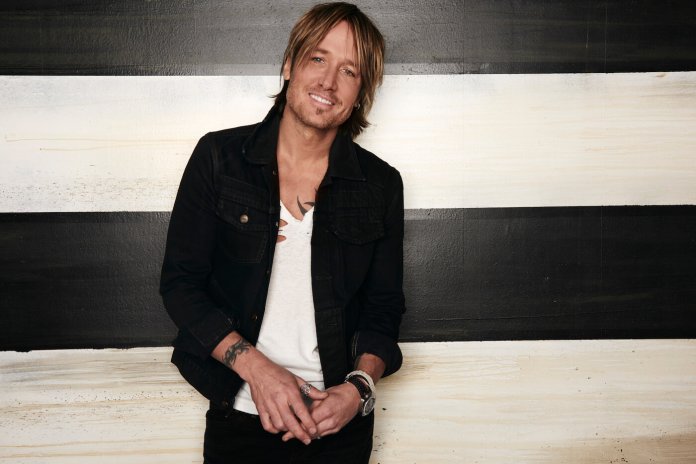 After months of debate about his monster hit Old Town Road, Lil Nas X can feel vindicated after winning a Country Music Award for Best Event Of The Year last night, despite Billboard controversially disqualifying the track from its Hot Country Songs chart back in March.

The Atlanta rapper has also received backing from country icon Keith Urban, who feels that the song’s blending of hip-hop and country is no different from the myriad evolutions of the genre that have gone on since the 1950s.

“I’m surprised that anybody thinks it’s a new argument!” the Australian told us in an interview last month. “Truly, because when you really look back to the early 40s and 50s, country was dominating the jukeboxes all around America. But then in the mid-50s this new thing called rock ‘n’ roll comes along and starts to take market share away.

“It was guys like Chet Atkins and Alan Bradley – who were running record companies that were losing market share to this new rock ‘n’ roll thing – who thought, ‘Maybe it’s time to freshen up the genre a bit. Let’s make it a little more appealing to city folk, not just rural folk.’

“That was in the mid-to-late 50s! And here we are now almost in 2020 with the exact same conversation still going. But I think that’s why country is has done so well – because it expands and contracts. It embraces lots of other outside things until it reaches a tipping point. And then it contracts and it goes back to its centre and reclaims its identity. And then you’ll start to see it creep back out again.

“And that expansion and contraction – I guarantee if you did a timeline from the 50s to now, you would see this pretty consistent out-in, out-in cycle that’s always happening in our genre.”

Check back tomorrow for our Guitar.com’s full interview with Keith Urban, taking in his love of vintage gear, his relationship with Alexander Dumble, and why digital amps are like, “dating a mannequin”.