King Diamond perform A Mansion in Darkness live at The Fillmore

The clip is taken from the forthcoming Songs For The Dead Live DVD. 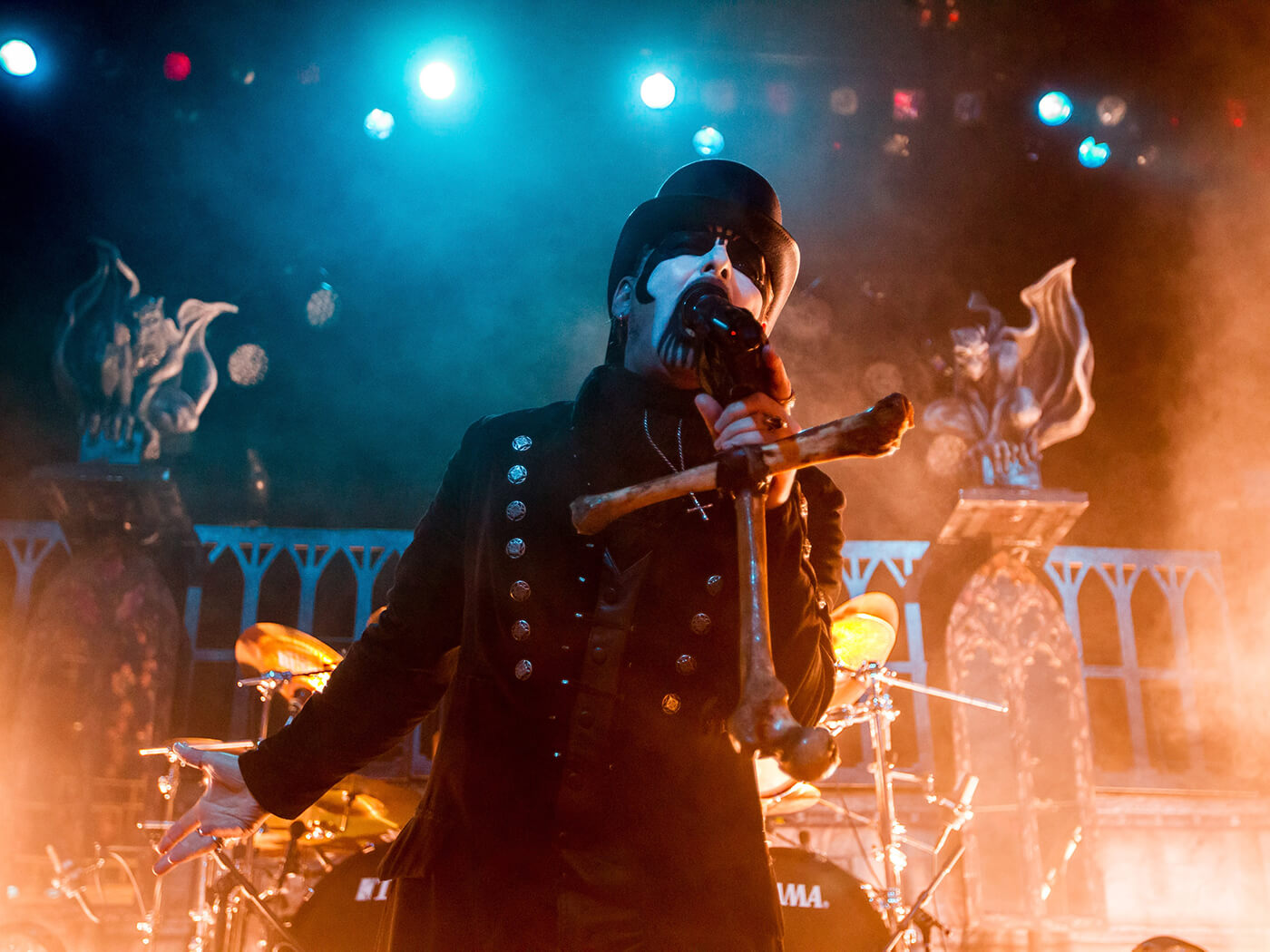 King Diamond have uploaded a performance of A Mansion In Darkness from their set at The Fillmore in San Francisco, California. The live clip is taken from the band’s upcoming Songs For The Dead Live DVD/Blu-ray, which documents their performances at two sold-out venues.

Against an elaborate backdrop, the Danish rockers let loose with a high-octane performance: lead singer Kim Petersen’s piercing vocals are matched by a searing solo from guitarist Andy LaRocque.

This energetic performance is part of an 18-song setlist that was recorded at The Fillmore on 25 November, 2015. The full show – along with an 18-song set at Belgium’s Graspop Metal Meeting – will feature on next year’s Songs For The Dead Live DVD/Blu-ray.

Check out King Diamond’s performance below: