The rock legends collaborate for a special one-off television appearance. 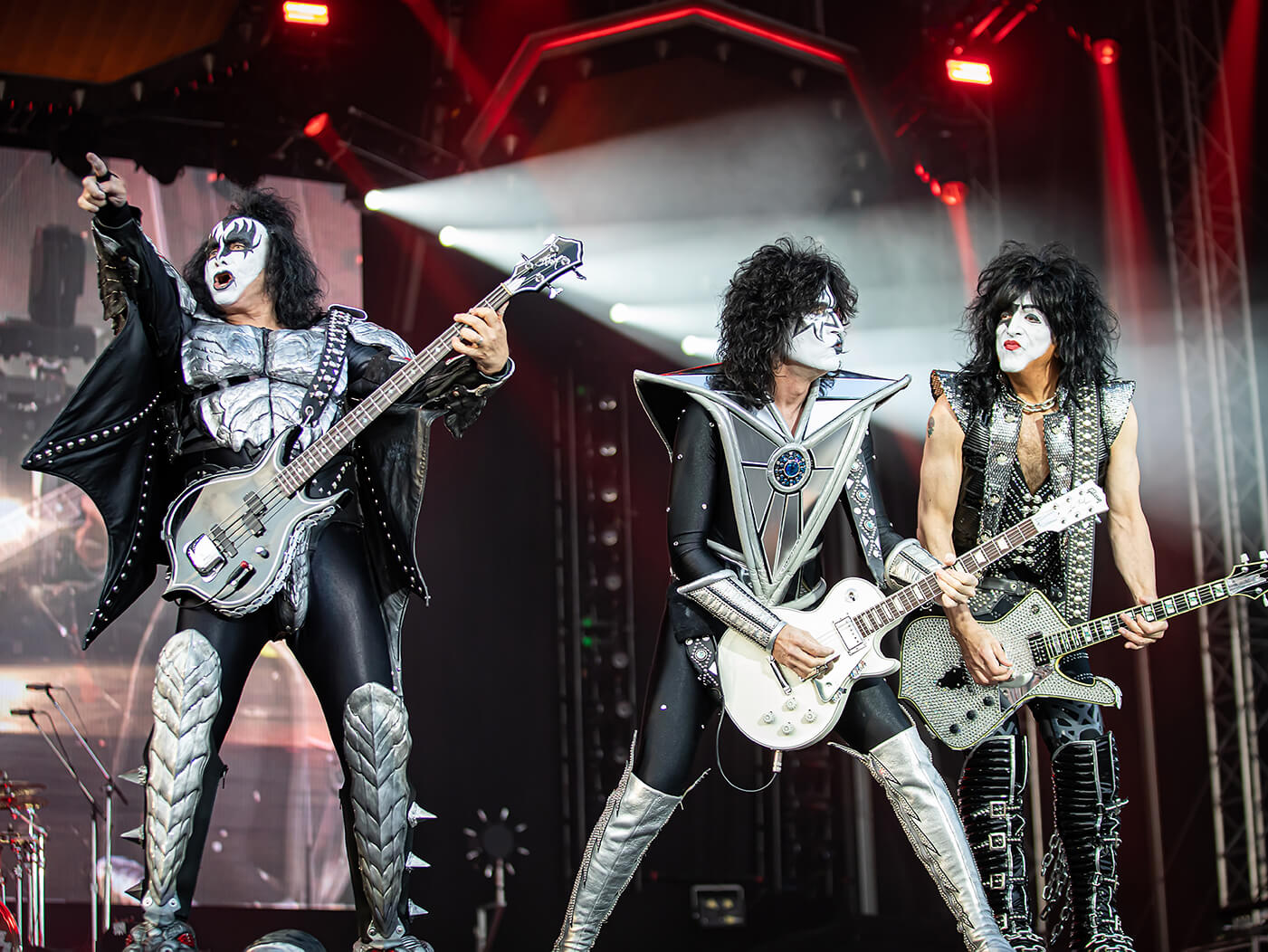 Rock icons KISS will collaborate with X Japan drummer Yoshiki for a special New Year’s Eve performance on Japan’s NHK network. The artists will collectively appear as Yoshiki  feat. KISS during the annual Red And White Music Battle which will also be broadcasted worldwide.

Yoshiki most recently joined at KISS on stage during the band’s Tokyo Dome and Kyocera Dome Osaka performances on 11 and 17 December respectively. The X Japan bandleader took to the piano and drums for a performance on Beth and Rock And Roll All Nite respectively during KISS’ End Of The Road World Tour. Watch the fan-shot video of the performance below: