Alnico magnets are used in these P-90s, adding a Fender-style ‘sparkle’ to their impressive tonal palette. 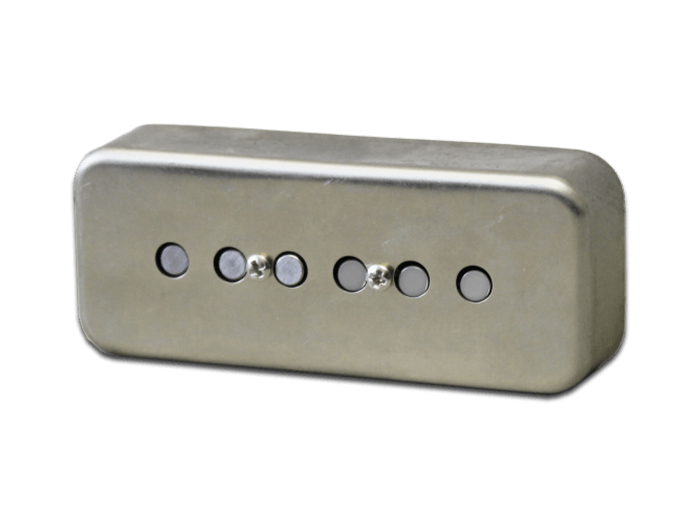 The new P-90 in soapbar format

Lindy Fralin Pickups has just launched an Alnico version of its popular Hum-Cancelling P-90 pickups. These fresh P-90s feature Alnico 5 rods instead of neodymium magnets, resulting in the thick, aggressive tone of standard P-90s, but with the top-end sparkle characteristic of Fender single-coils.

Demo this unit and you’ll find the nuances of your sparkling cleans accentuated. According to the crafters, the enhanced dynamism of these pickups is due to the Alnico rods, which let it “breathe more than its compressed P-90 counterpart.” And as you dial in overdriven tones, you’ll notice that these P-90s retain their beefy midrange.

Apart from being hum-free and supporting dead silent operation, the large number of options make this an enticing purchase for the pickup-fussy. Choose between soapbar and dogear configurations, with White, Black and Cream covers available for both. The Soapbar-styled pickups also come in both Polished and Raw Nickel covers.

Listen to the pickups here:

The Hum-Cancelling P-90s with Alnico Rods lists for $145 for a single and $290 for a set of two. For more information, check out fralinpickups.com.