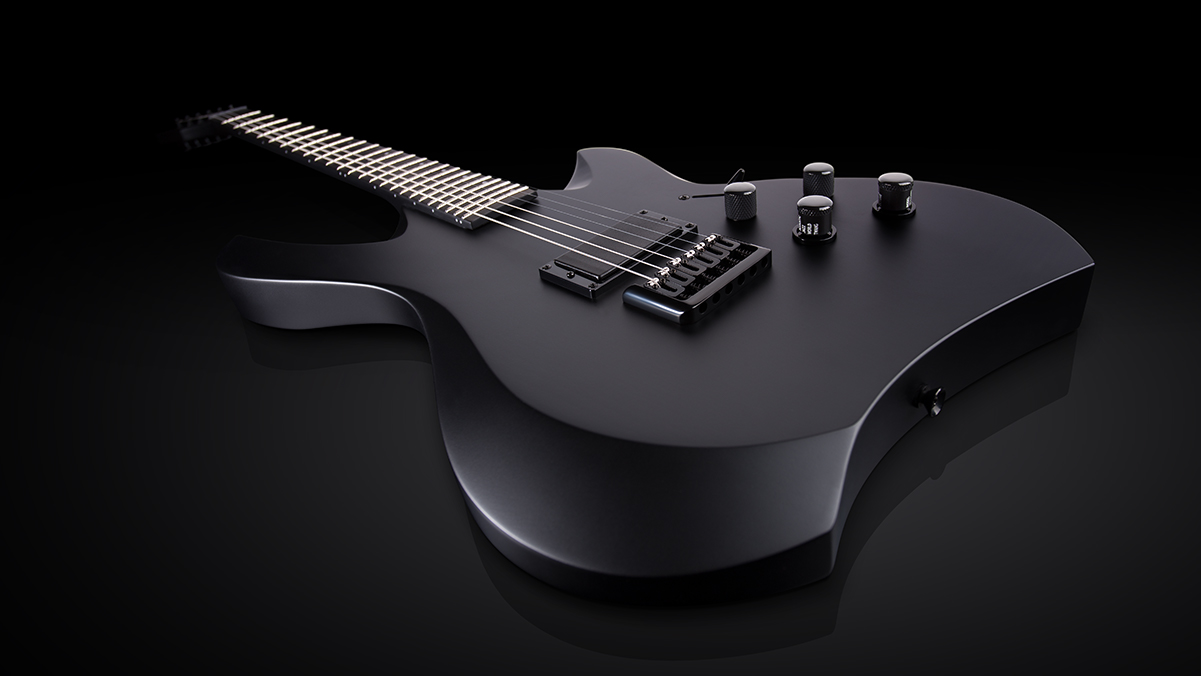 Line 6 has added another, more traditional member to the Shuriken Variax family: the SR250. It’s almost identical to the existing SR270, except the new guitar has a conventional 25.5-inch scale length rather than the latter’s 27 inches.

But the DNA of both axes are otherwise identical. They’re modern six-strings, whose striking body shape leans towards the metal end of the spectrum, that are founded upon Line 6’s Variax HD technology. Which means there are dozens of guitars—like iconic vintage models and exotic instruments—available on tap. You can even simulate alternate tunings and seven- or eight-string instruments.

And if you just want to use the SR250 like a regular electric guitar, it’s spec’ed out for that, too. It has a single, medium-gain humbucker at the bridge, a solid alder body, a maple neck and an Indian ebony fretboard for specs. Meanwhile, a “C”-shaped neck, 12-inch-radius fretboard, 24 medium jumbo frets and deep cutaways make it friendly enough for metal and rock players.