The raw take of George Harrison’s masterpiece will feature on the upcoming ‘White Album’ box set. 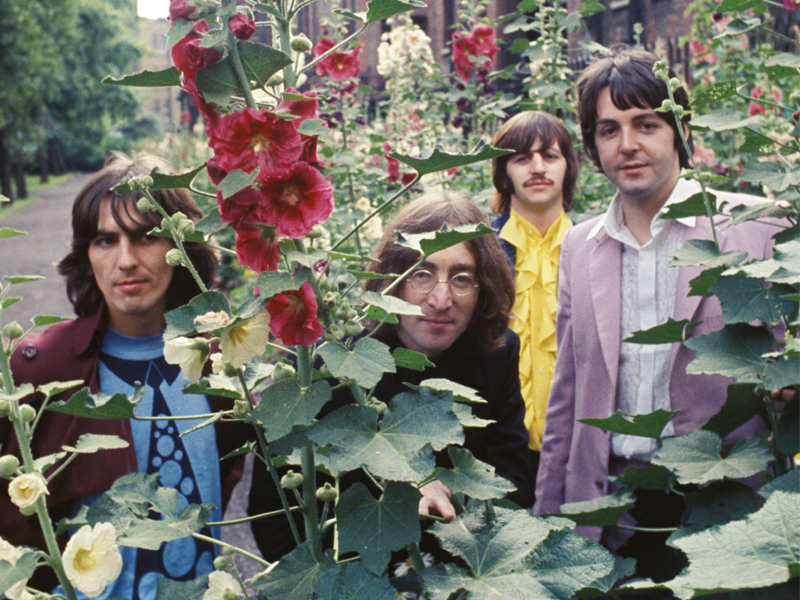 A super deluxe edition of The Beatles—better known as the ‘White Album’—is set to launch next month. It features 50 previously unreleased session outtakes, including an acoustic version of “While My Guitar Gently Weeps,” unveiled earlier today.

Dubbed “While My Guitar Gently Weeps (Acoustic Version/Take 2),” the raw take features George Harrison on guitar and vocals, and Paul McCartney on the harmonium.

Recorded on July 25, 1968 at the historic Abbey Road Studios, the cut offers a rare and unvarnished glimpse into the Beatles’ experimentation in the studio.

The deluxe reissue of the ‘White Album’ will arrive on November 9. Meanwhile, stream this acoustic take of “While My Guitar Gently Weeps” here: