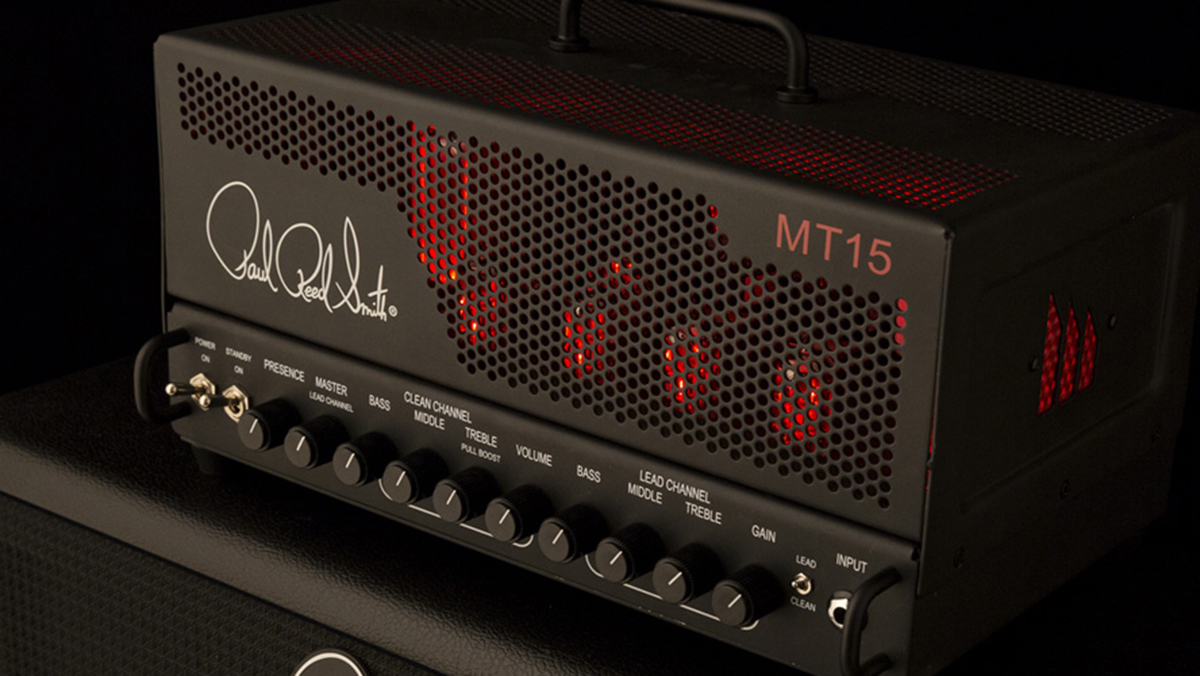 Although he’s had many signature guitars over the years, Mark Tremonti never had an amplifier he can call his own. Until now. The PRS MT 15 is the Alter Bridge axeman’s first-ever signature amp, and it’s an all-tube head that’s modest in power yet packing in features.

Two channels, five gain stages and a pair of 6L6 power amp tubes give the head enough muscle for Tremonti devotees. The MT 15 may clock in at only 15 watts, yet PRS promises the amp sounds more like 50 watts—so much so that the company even installed a switch that takes the amp down to seven watts. And of the two channels, the lead one offers massive tone, while the clean channel is bright and comes with a boost control that adds a touch of overdrive.

“We knew we wanted a low-wattage amp,” said Tremonti. “The challenge was getting a lot of tone and features in a little box. We’re all blown away with how it turned out. It’s going to be great for someone to take it out of the box, set everything to noon, and have it sound great.”

The PRS MT 15 retails for $649, and will be available in March. For more information, check out prsguitars.com.