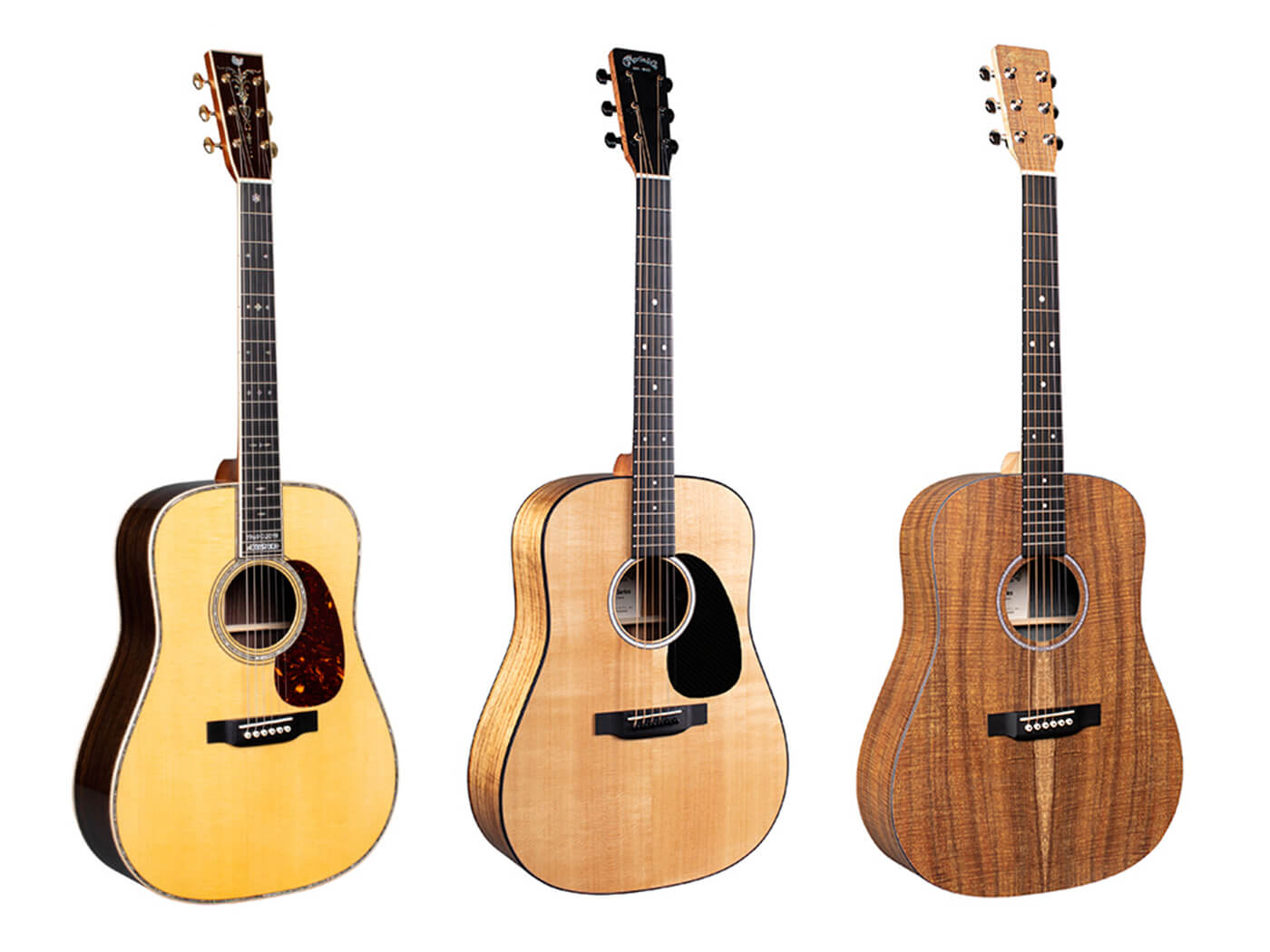 Martin has released five new acoustics just in time for the fall season. The line is led by a Woodstock 50th Anniversary D-45 model, and also features koa updates to the Road and X series. Here’s a snapshot:

This limited-edition acoustic rounds out Martin’s special series commemorating the 50th anniversary of Woodstock. Described as the most “opulent” of the range, this D-45 features East Indian rosewood back and sides, a Sitka spruce top as well as abalone inlays throughout. Woodstock-specific appointments come in the form of a “1969-2019” symbol – etched on the fingerboard – a peace sign on the heelcap and a replica of the Woodstock dove on the headstock.

The Road Series has been beefed up with two new koa models: the D-12E and 000-12E. Each model’s back and sides are crafted from a koa composite that’s said to be environmentally-friendly. Both acoustics also boast Sitka spruce tops as well as mother-of-pearl-patterned rosettes and fingerboard inlays.