Marty Friedman to Sell Guitars, Amps, and More on Reverb.com

The official Marty Friedman Reverb shop will feature gear used on albums and tours since the 1990s… along with some surprises! 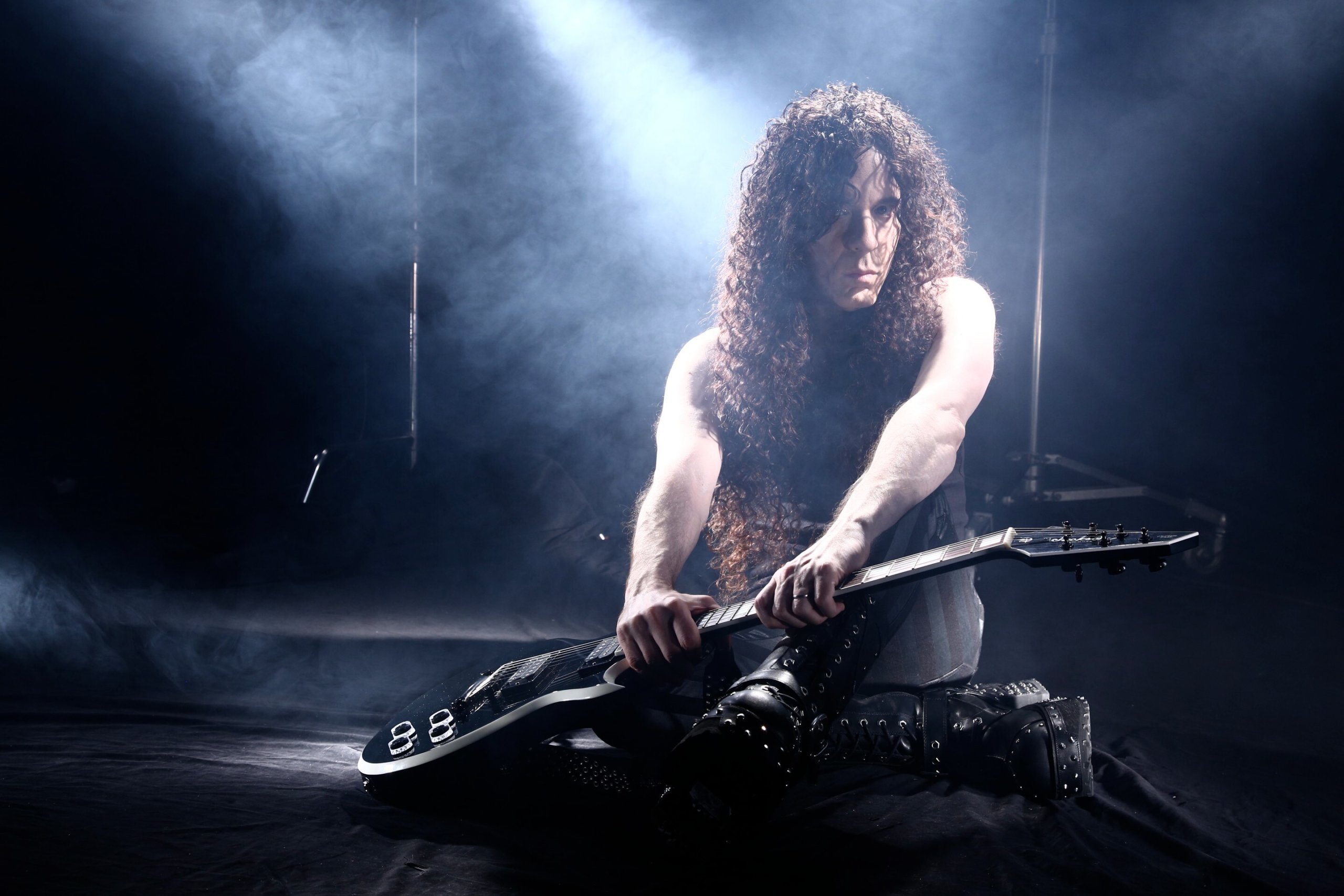 Reverb.com has announced that it has partnered with Marty Friedman to sell nearly 20 musical instruments and pieces of gear used throughout his career. The Official Marty Friedman Reverb Shop will launch on Tuesday, October 23—fans can preview the items that will be available in the shop here.

The Official Marty Friedman Reverb Shop will feature several Crate amplifier and amplifier half stacks that Friedman used on every Megadeth tour and recording from 1993-1999. According to Friedman, “These are the amps responsible for my sounds back then.”

“If you saw me on tour from around 1993 until the end of the decade, these are the actual cabinets and amps that I was playing through. If you’ve heard any of the work that I’ve done on albums from the same time period, it was done on these amps and cabs,” Friedman said. “They are workhorse amps that I used for hundreds of shows.”

Other items in The Official Marty Friedman Reverb Shop will include: 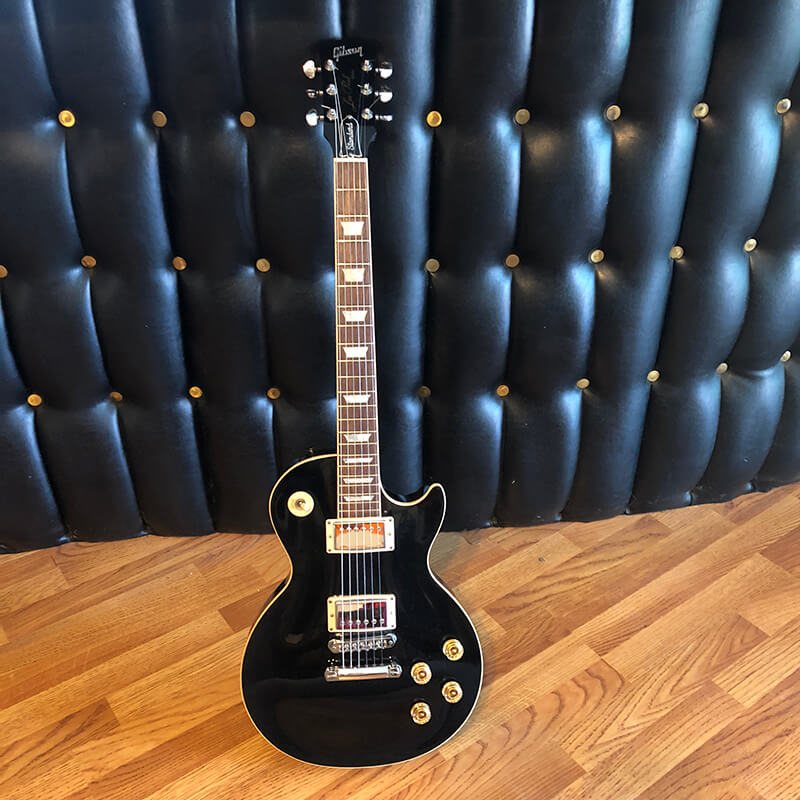 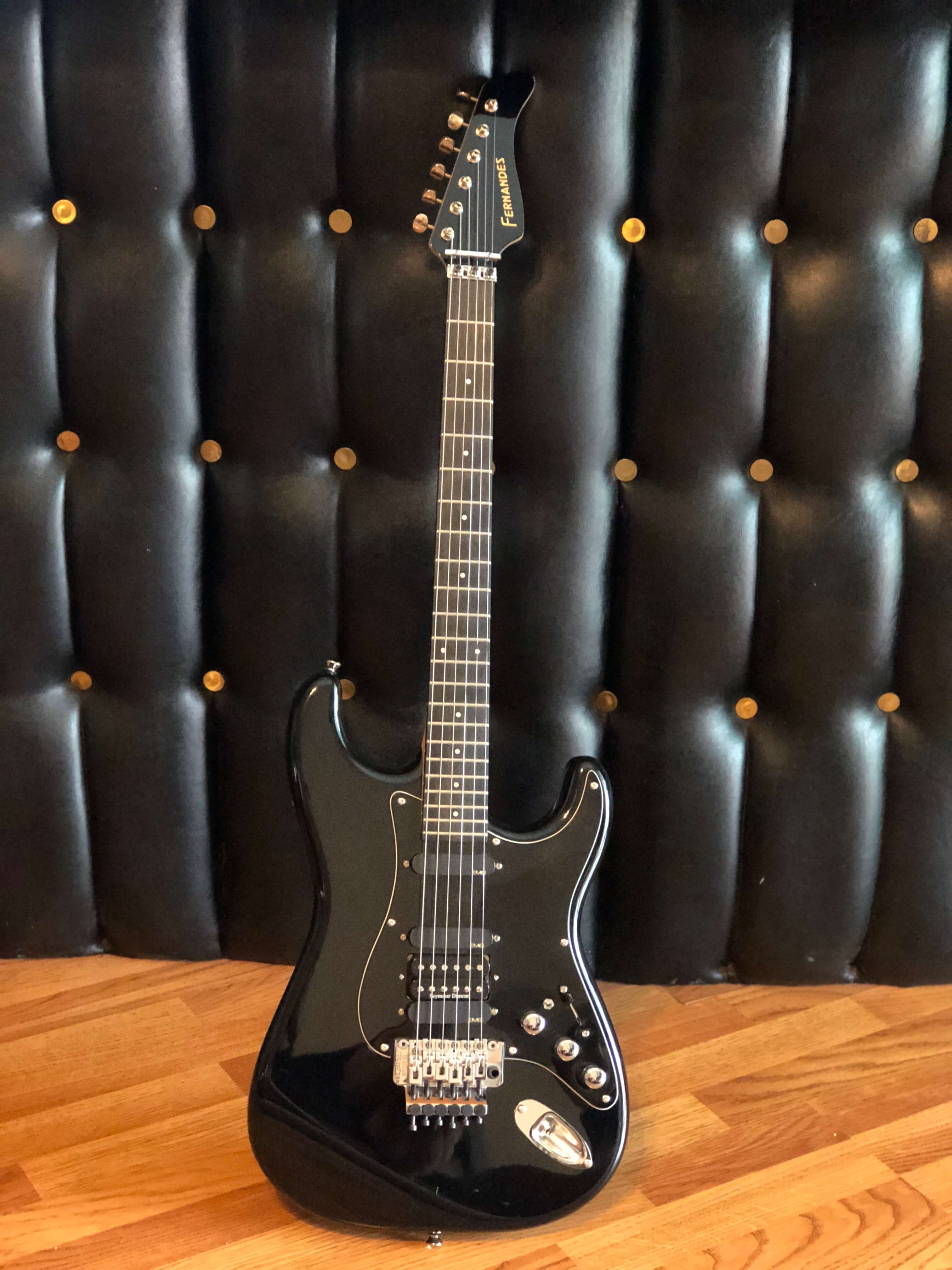 A Black 1990s Fernandes Strat-style guitar that Friedman had created as a clone of the Fernandes guitar he used to create his second solo studio album, Scenes. Of the original Fernandes, Friedman says, “It didn’t sound like any guitar I ever played before. I plugged it in and it was like the heavens parted—it had the most beautiful, glassy, clean, melodic, full-of-pitch, full of beautiful resonance tone that I’d ever heard in an electric guitar.” Of the Fernandes he’s selling, Friedman added, “This clone is the closest anyone will ever get to matching the clean tone of that magical guitar.” 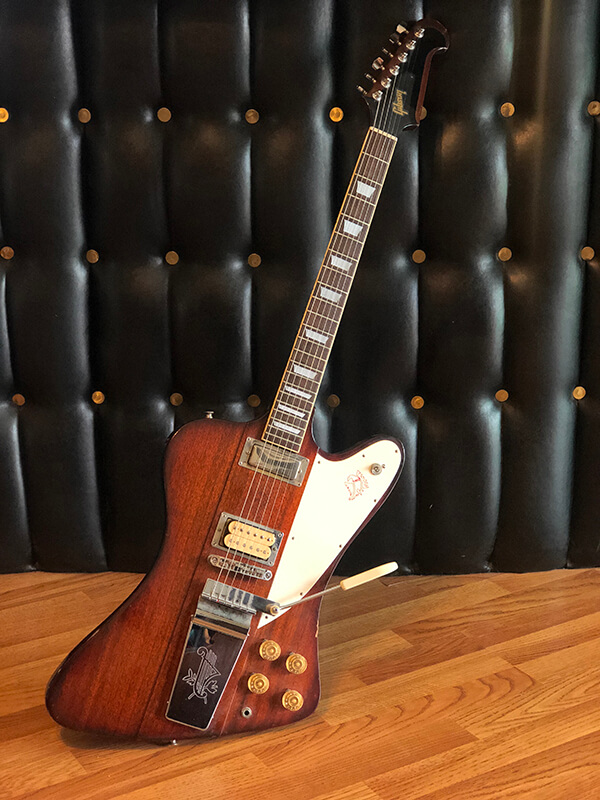 A 1990s Bradley Firebird-Style Copy electric guitar that has been with Friedman and his family since he was 15 or 16. “I’ve played this guitar more than anything, but I’ve probably never played it in front of anybody but my family.”

Several traditional Japanese musical instruments, including a shamisen that Friedman used for the solo on “Nastymachine” from his fifth solo studio album, Music for Speeding, and a koto. “Japan has always been a big influence on my writing and playing, even before I moved here. It’s been a big force in my music altogether,” said Friedman, who has lived in Japan for the past 15 years. 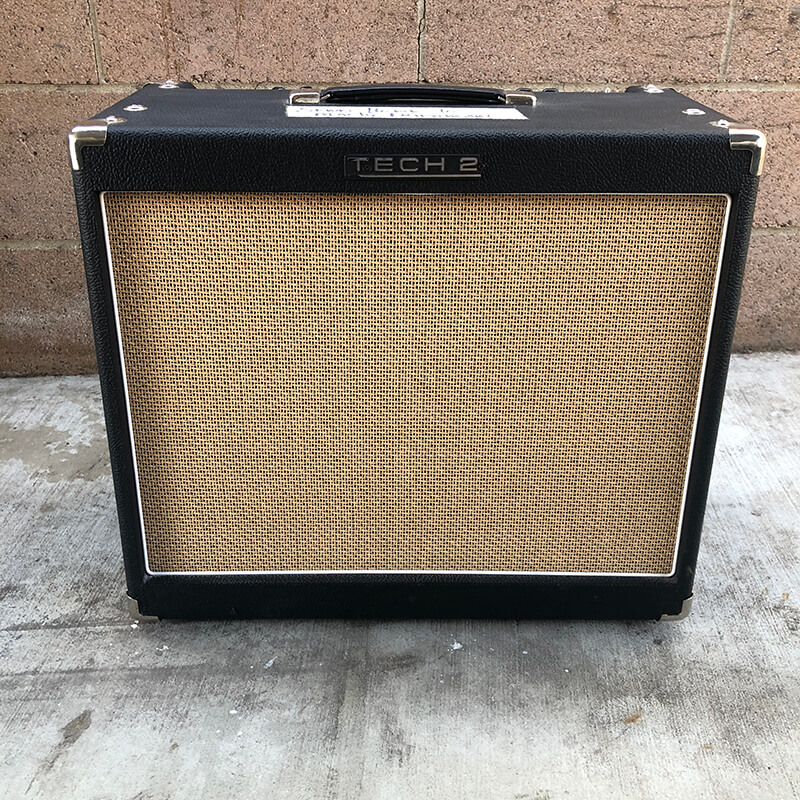 A Tech 21 Trademark 60 amplifier that Friedman used on many recordings throughout the 1990s.

“Each piece of gear that I’m selling in my Reverb Shop has helped shape my career, whether it was used on stage and in the studio with Megadeth or to create one of my solo albums,” Friedman said. “Instead of sitting around and collecting dust, the gear should be in the hands of a fan or a musician who will take it and create something great with it.”

The Official Marty Friedman Reverb Shop will launch on Tuesday, October 23. To preview the musical instruments and gear that will be available in the shop, visit https://goo.gl/4R4yX8. Friedman’s 14th solo album, One Bad M.F. Live!, comes out today (October 19) on Prosthetic Records.