The counterfeit Rubycon capacitors had to be pulled from 100 unshipped King Of Tone boards, just days after announcing that AnalogMan had cleared KoT back-orders up to the start of 2018. 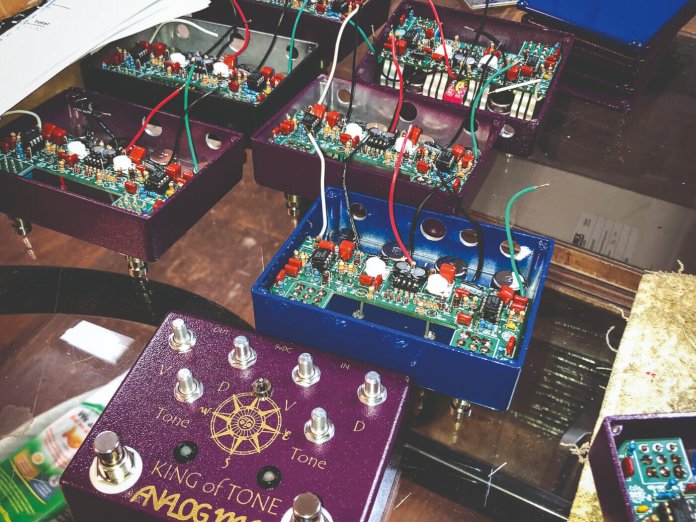 Mike Piera of Analog Man has voiced his annoyance at the prevalence of counterfeit vintage electronic components, after discovering that a batch of Rubycon that had been installed into 100 unshipped King Of Tone circuit boards were in fact fake.

The boutique pedal building icon took to Instagram today (23 August) to share his encounter with the fake caps, which will mean having to unsolder and replace the capacitors in these previously completed boards for the hugely back-ordered overdrive pedal.

“I hate fake parts! It’s bad enough with all the fake NKT275 transistors on eBay now I’m getting fake capacitors!” Piera stated alongside a picture of the fake Rubycons in question. “The date code should’ve given it away; they didn’t make any of these in 2021.”

“I’ve got to pull them out of about 100 king of tone boards now. Today we also [got] a batch of capacitors on eBay that tested 1/5 of their actual rating. Retirement is looking better every day.”

Piera is one of the trailblazers of the modern boutique pedal scene, and a cornerstone of his building philosophy is meticulously choosing specific, often out of production and hard to source, electronic components for use in his builds.

This is part of the reason why the average wait time for a King Of Tone pedal sits at around four years. Just last week Piera announced that they’d moved on to shipping KoT pedals ordered in 2018, so it’s completely understandable how any sort of production delay could induce rage.

Thankfully, most followers who commented on the post shared in Piera’s transistor woes.

“Thank you for caring about what you do,” wrote one follower. Another commented: “At least you’re honest enough to take the hit!” 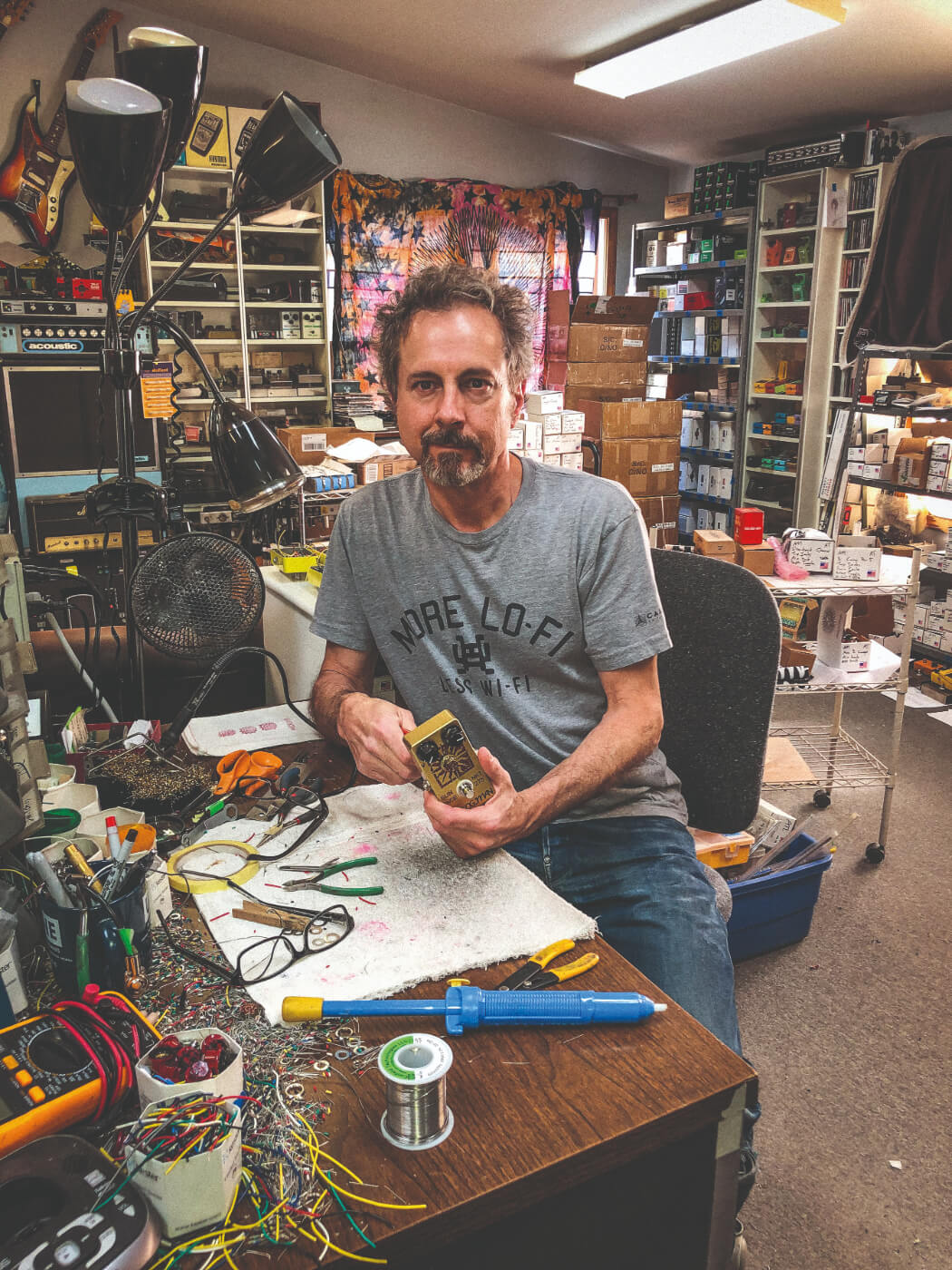 NOS components have been incredibly scarce of late, which is why some builders, including Bill Finnegan of Klon Centaur and KTR fame, have begun using alternatives in their pedals. This demand has also led to counterfeiters to hawk fake NOS components online that are convincing enough to even fool an expert like Piera without close inspection.

This isn’t the first time Piera has complained about counterfeiting – last year he posted a picture of a smashed up fake King Of Tone pedal that had been made in China and shipped to the US.

In other King Of Tone news, a rumoured collaboration between Piera and MXR could result in a mass-market version of the legendary OD. Earlier this year, several online forums shared images of the alleged ‘Duke Of Tone’, which appears to be a mini-pedal version of the Chinese-made Prince Of Tone pedal, which replicates on half of the KoT’s legendary circuit.