The musician previously announced that he will be retiring from stage diving back in 2010. 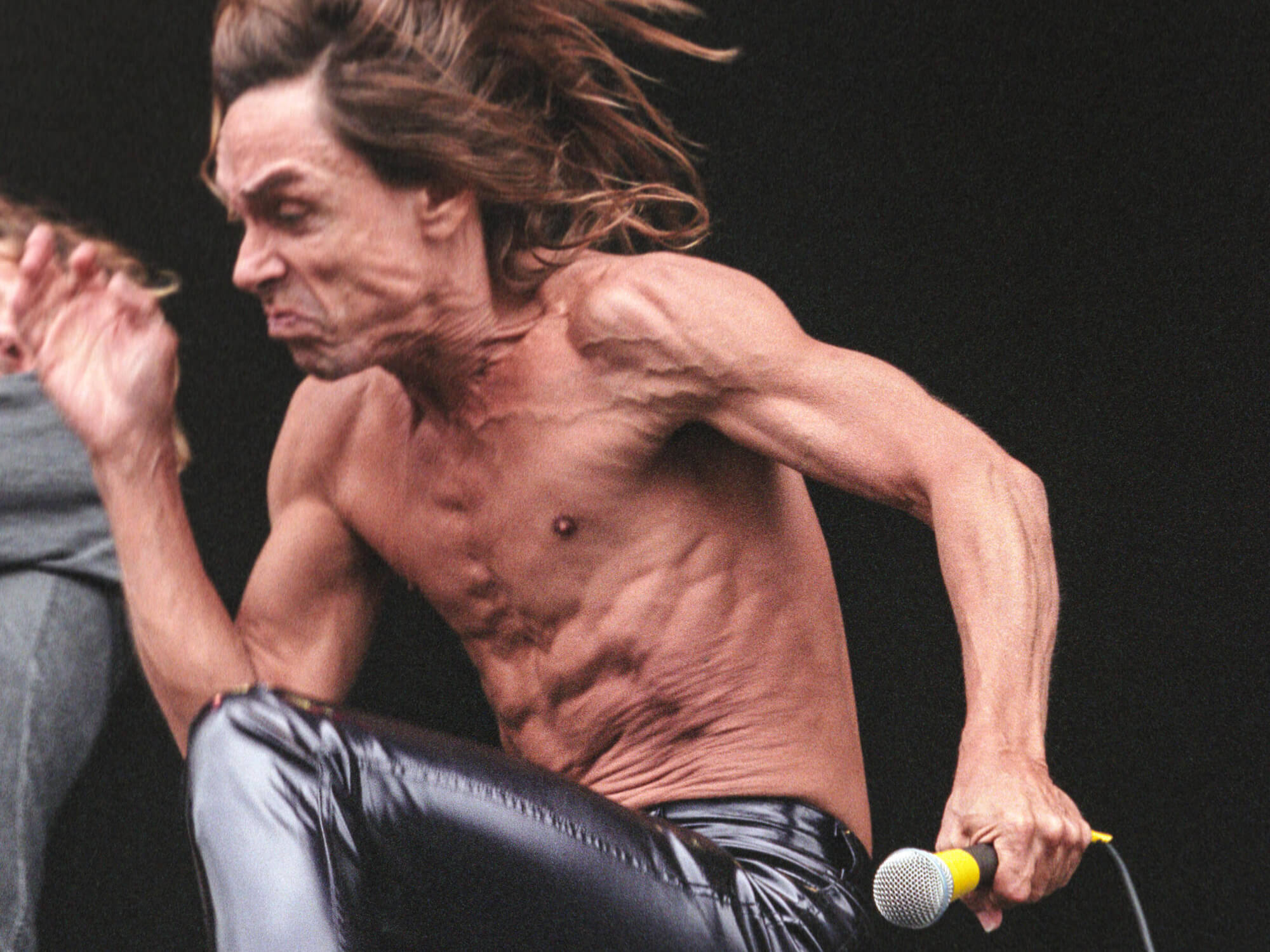 Iggy Pop has sworn off his signature stage dives at live shows because he’s apparently getting “too rickety” for that.

The Godfather of Punk first popularised the move during his time as frontman of The Stooges, though it seems that the time has come for the 75-year-old to stop his crowd-diving antics.

Speaking to NME in a recent cover interview, Pop explains, “I’ve left the proscenium a few times if the crowds were too dull just to whip ’em up, but mostly I didn’t have to.”

“I won’t do the dives again, I’ve managed to survive it mostly and I’m too rickety for that now.”

The musician previously announced that he will be retiring from stage diving back in 2010 after injuring himself at a New York Carnegie Hall gig. Pop had leapt into the crowd halfway through a performance of I Want To Be Your Dog, but none of the audience caught him, leaving the singer severely bruised.

“When I landed it hurt and I made a mental note that Carnegie Hall would be a good place for my last stage dive,” he told Jam! Showbiz at the time. “The audience were just like, ‘What are you doing?’”

Despite the retirement announcement though, Pop continued the move over the years, with his most recent stage dive happening this June during a show in The Netherlands.

Stage diving shenanigans aside, the punk legend has announced his nineteenth solo album Every Loser, due out 6 January 2023.

Commenting on his collaboration with Hawkins, Pop told NME, “Taylor came in with incredible style.”

“I’m very fortunate to have that colour on the record. I was really sad and shocked to hear about him. I happened to know that hotel where he was. I’ve stayed in that town. The whole thing was something else. He did have a wonderful career doing what he wanted to do, and by all accounts, a good life.”

“He drums up a storm on those tracks, and you can really hear it. He has this sort of bubbling quality, it’s really percolating.”