Teaser posters for what might be a new album have been popping up around the globe. 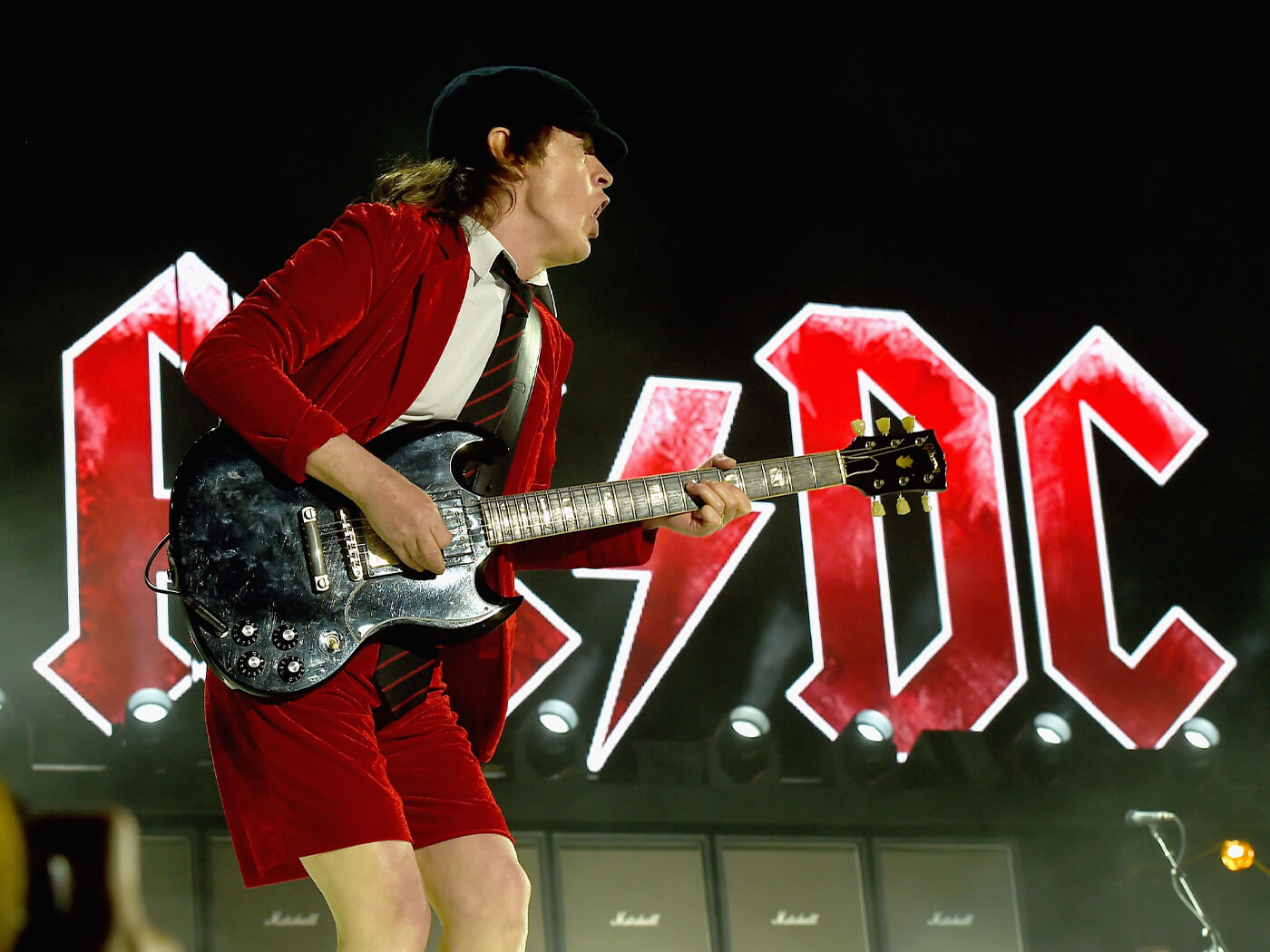 The announcement came via social media yesterday (30 September), following up from a short teaser the band put out just a few days ago (28 September). The first official image of the band’s latest line up showed a callback to the Rock Or Bust-era.

‘PWR UP’ is the slogan attached to the band’s comeback, leading some fans to speculate whether this could be the title of the band’s upcoming album. NME reported that In the UK, some fans reported seeing teasers in their local newspaper.

The same cryptic phrase was reported by Aussie radio station Triple M Rock to have appeared in a poster located outside the Ashfield Boys High School in Sydney, Australia – the school which Angus Young previously attended.

Word of a new AC/DC album had been circulating among fans since at least 2018, a year on from rhythm guitarist Malcolm Young’s death. The rumours began when Johnson, Young, Williams, Rudd and Stevie Young, the nephew of Malcolm Young, were spotted around a recording studio the band had been known to use.

In December 2019, Twisted Sister frontman Dee Snider Tweeted to claim that a new AC/DC record was on the way. Snider doubled down on his claims in an interview with ABC Audio in July 2020, saying: “I haven’t heard anything, but it’s AC/DC, man. You can’t go wrong!”