A&E announces it will screen Biography: The Nine Lives of Ozzy Osbourne

The guitarist has praised the protesters for using the politically-charged lyrics. 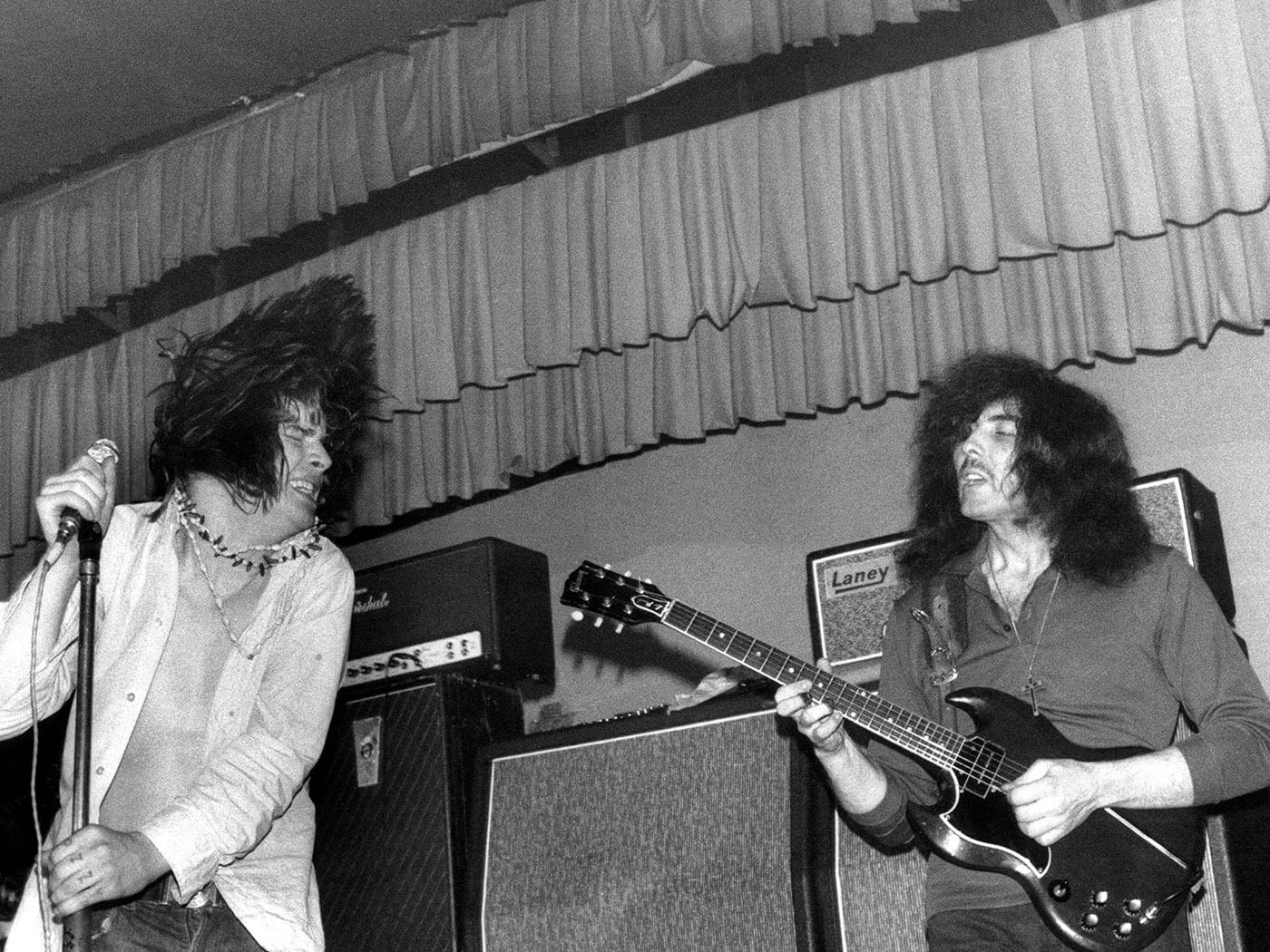 Television network A&E has announced it will screen the upcoming Ozzy Osbourne biopic Biography: The Nine Lives of Ozzy Osbourne this September. The announcement comes after the film’s plans for a preview at this year’s South By Southwest were canned due to the COVID-19 pandemic.

The network’s description of the show notes that, as the title suggests, it’ll cover the many aspects of Ozzy’s life and career “from his childhood in poverty and time in prison, to fronting metal band Black Sabbath, a successful solo career and a lovable 21st-century television dad.”

Take a look at the trailer for the documentary below:

Ozzy released his latest album, Ordinary Man, towards the beginning of this year. The release came alongside the news of his Parkinson’s diagnosis, which alongside other health scares had caused him to cancel parts of his tour. He described 2019 as “the worst, longest, most painful, miserable year of my life. When I had the fall, I just fell and landed like a slam on the floor. After that, it was all downhill.” Writing the new album was part of his recovery, however, and he later said that he’s kept writing since it’s release, having gotten “the juices flowing again.”

The documentary premieres on the A&E network on 7 September (Labor Day in the USA), starting at 9 PM ET/PT.c