Nothing Else Matters features on the new Addams Family series, Wednesday. 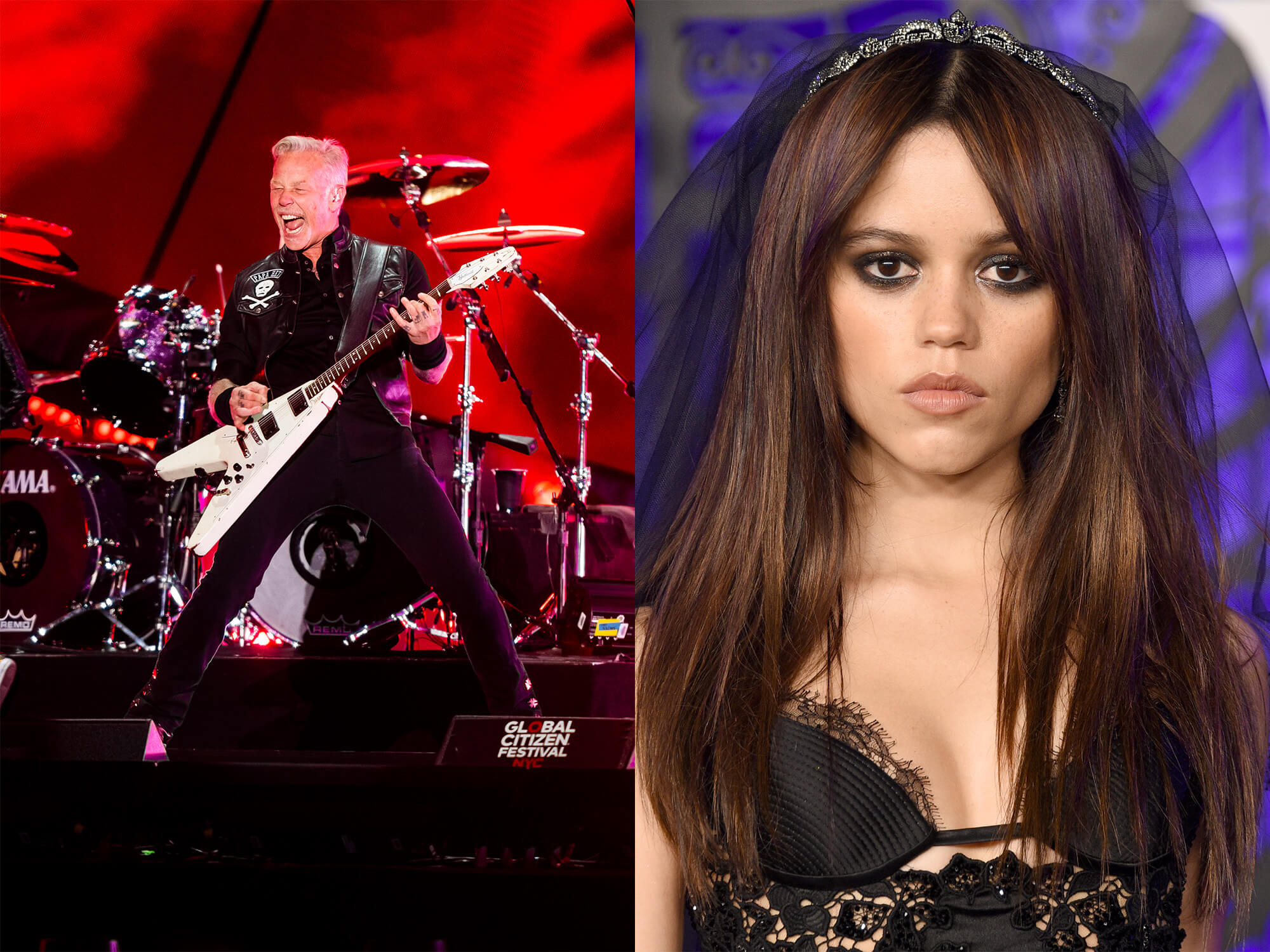 Another one of Metallica’s hit songs has been featured in a hugely popular Netflix series once again – this time it’s Nothing Else Matters.

Metallica classic Master Of Puppets appeared on Netflix’s Stranger Things earlier this year, with loveable metalhead character Eddie Munson performing an epic rendition of the song in the dark world of the Upside Down. The showdown catapulted the song back into popularity leading to its first entry on the charts 36 years after its release.

Now, new show Wednesday which focuses on the gothical, straight-faced character Wednesday Addams of the Addams Family, has featured Nothing Else Matters of The Black Album.

The rendition was performed by Apocalyptica, a string quartet, and you can listen below:

One user commented, “Just heard this version on the show Wednesday, it’s been a long time since I’d heard it. So beautiful,” and another said, “Amazing surprise to hear this song in Wednesday. It brought me goosebumps. Great choice.”

Wednesday has already broken records having charted higher than Stranger Things for the most hours viewed in a single week of any Netflix show ever, so maybe Metallica will be having their Kate Bush moment all over again.

The band also released a brand new single earlier this week, as well as announcing a global tour and album, titled 72 Seasons, set for 2023. James Hetfield said of the record’s title in a press release, “72 seasons. The first 18 years of our lives that form our true or false selves. The concept that we were told ‘who we are’ by our parents. A possible pigeonholing around what kind of personality we are.”

Find out more on their upcoming release, as well as their world tour at Metallica.com.