Anthony ‘Top’ Topham, founding guitarist of the Yardbirds, dies at 75

Topham was said to have been fighting dementia in his final years. 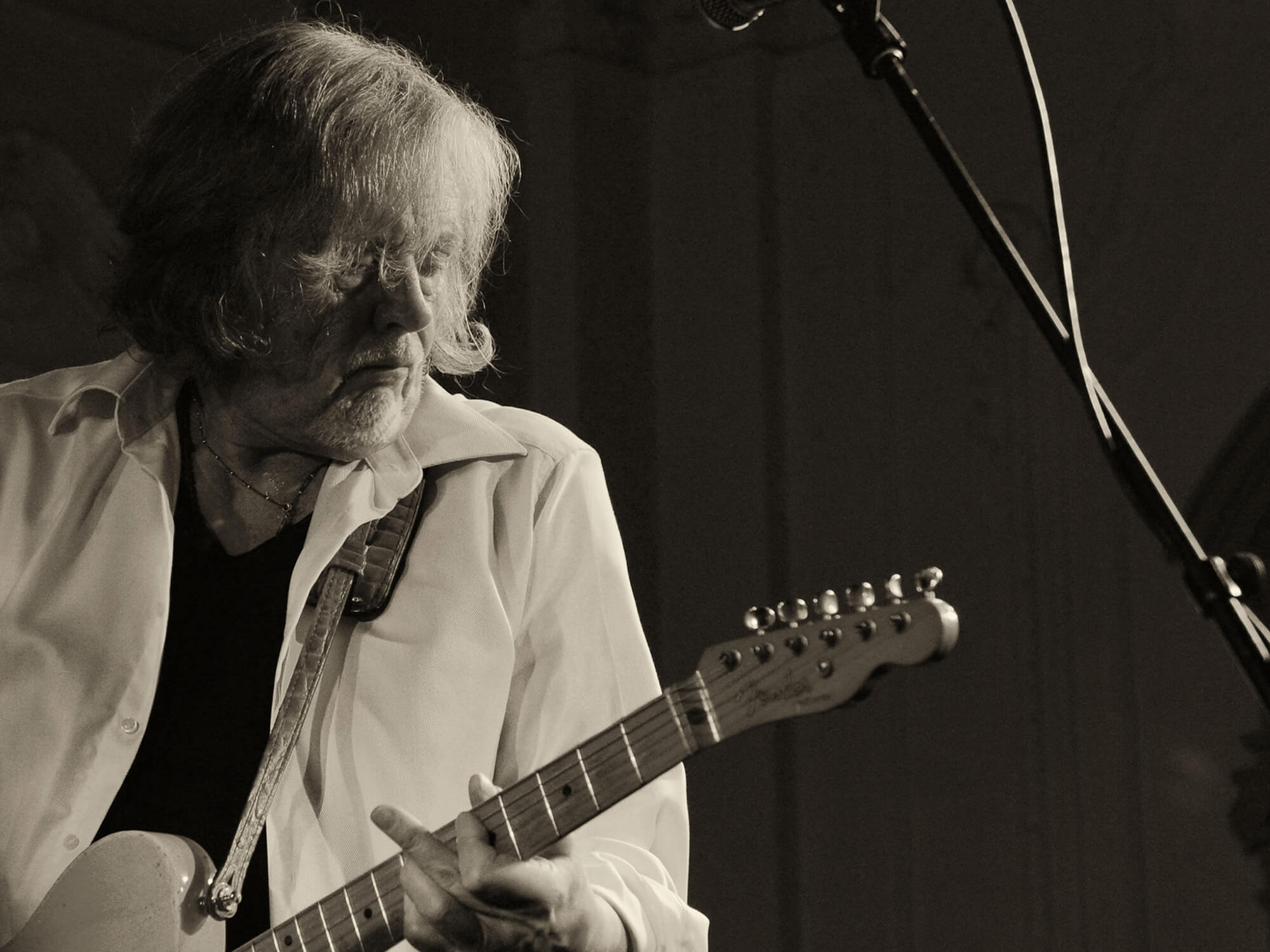 Anthony ‘Top’ Topham, the founding guitarist of The Yardbirds, has died at the age of 75.

Topham, who adopted the name Sanderson Rasjid after joining the Subud spiritual movement, was reported to have passed away “peacefully” on Monday, 23 January, surrounded by family.

“He was 75 years old and had been fighting dementia in his final years,” wrote a statement from his publicist (per DailyMail)

Topham helped form The Yardbirds in 1963 when he was just 15 – with Chris Dreja, Keith Relf, Paul Samwell-Smith and Jim McCarty – but left before the band’s big break.

Taking his spot as lead guitarist in the influential blues-rock band was Eric Clapton, followed by Jeff Beck, and then Jimmy Page.

Topham told The Backbeat in a previous interview: “I was only 15 then, three or four years younger than the rest, and there was no way my parents would let me go out five or six nights a week to play music even though I was already bringing home double what my father was earning.”

“I was going on to Epsom Art School and they wanted me to take it seriously.”

Topham also lent his guitar-playing talents to the likes of Duster Bennett, as well as Chrstine McVie and Peter Green of Fleetwood Mac. While attending art school, he joined the group Winston G and the Wicked (later called The Fox), playing alongside Marc Bolan.

Later in his life, Topham also worked as an interior designer and in fine arts painting.