”Lisa loved her family very much, and was fiercely protective of her father, his legacy and both her love for him and his love for her.” 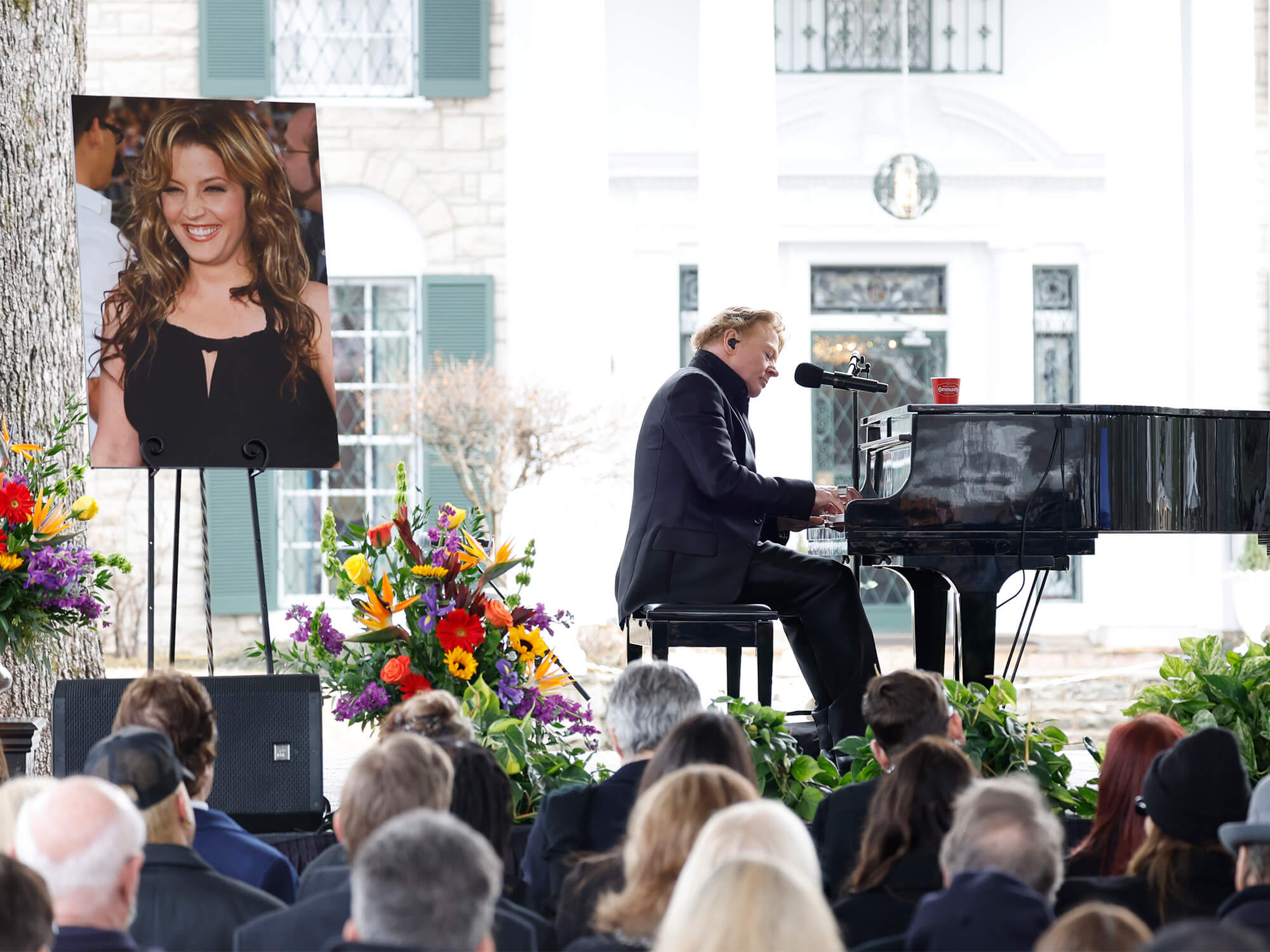 Guns N’ Roses’ Axl Rose performed November Rain and gave a touching speech at a memorial event for Lisa Marie Presley on the 22 January at Graceland.

The musician and daughter of rock ‘n’ roll icon Elvis Presley passed away aged 54 earlier this month, after reportedly suffering a cardiac arrest. Presley’s mother, Priscilla Presley, shared a statement at the time of her passing which read, “My beautiful daughter Lisa Marie has left us. She was the most passionate, strong and loving woman I have ever known.”

The public memorial ceremony was attended by many, and also saw Smashing Pumpkins’ Billy Corgan perform song To Sheila from the band’s 1998 record, Adore, and Alanis Morissette who performed Rest (2021).

In Rose’s touching speech he said (via Blabbermouth): “I do know Lisa loved her family very much, and was fiercely protective of her father, his legacy and both her love for him and his love for her.

“She was extremely proud, as proud as anyone could ever be of her father and his many accomplishments, his place in music, America and American and world history. She was also very proud of the Elvis movie, and how she felt it portrayed her father, and the care that was put into the film by those involved,” he shared.

You can watch the speech and performance below: