According to a family statement, the legendary singer-songwriter passed away due to heart complications. 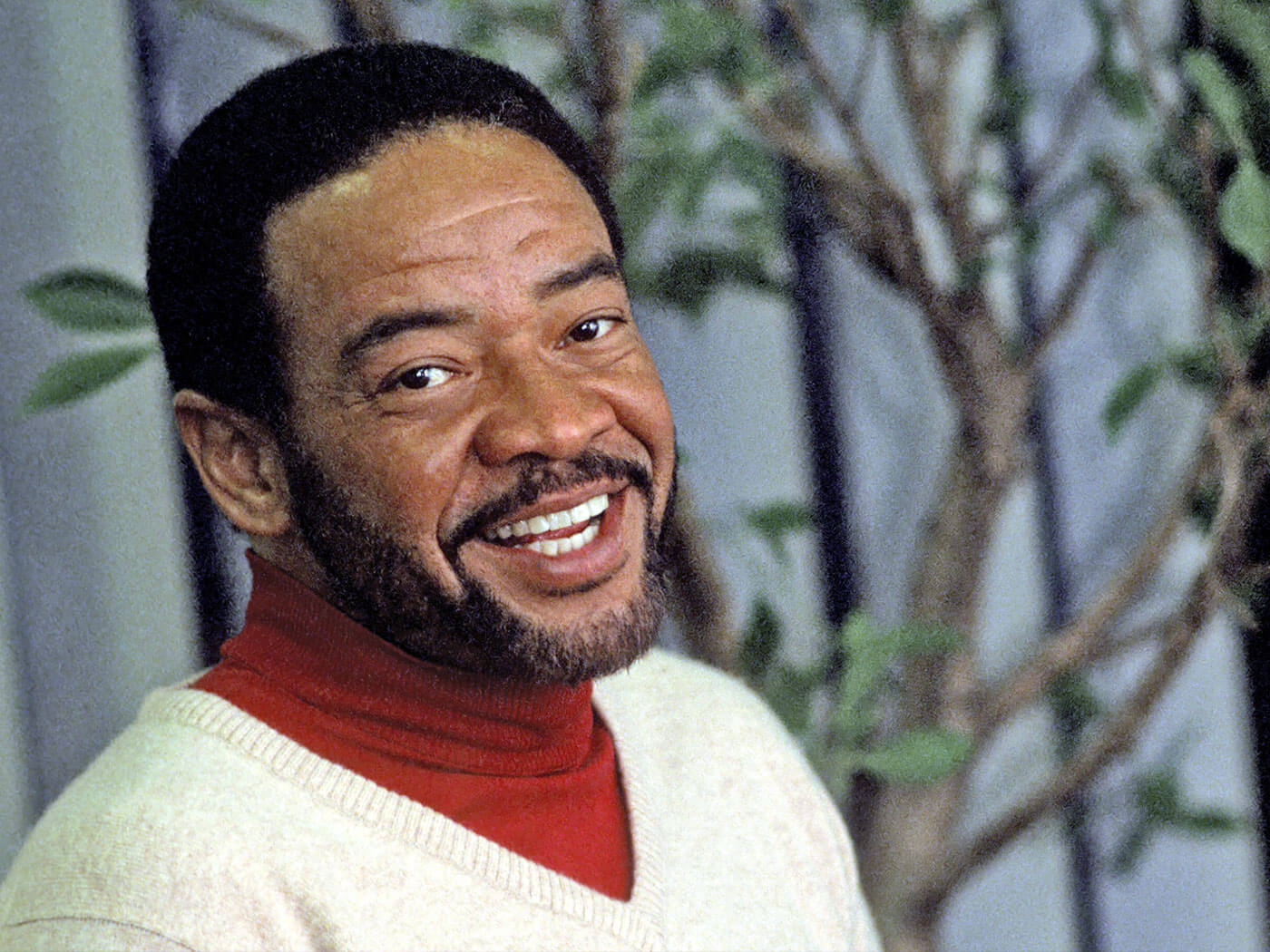 Singer-songwriter Bill Withers has died at the age of 81 due to heart complications.

The news was shared by his family, who wrote in a statement: “We are devastated by the loss of our beloved, devoted husband and father. A solitary man with a heart driven to connect to the world at large, with his poetry and music, he spoke honestly to people and connected them to each other. As private a life as he lived close to intimate family and friends, his music forever belongs to the world. In this difficult time, we pray his music offers comfort and entertainment as fans hold tight to loved ones.”

Withers was best known for writing a number of songs including Lean on Me, Ain’t No Sunshine and Lovely Day, Use Me and Just the Two of Us. He won a total three Grammy awards and was inducted into the Rock and Roll Hall of Fame in 2015.

Withers was born William Harrison Withers Jr in 1938, in Slab Fork, West Virginia. His father died when he was 13, and after this his grandmother helped to raise him. Withers would write the song Grandma’s Hands as a tribute to her, which appeared on his 1971 debut Just as I Am.

That album also saw the release of Ain’t No Sunshine, winning Withers his first Grammy for best R&B song. Withers would consistently release albums in the ‘70s, releasing three in as many years up until 1978’s ‘Bout Love. After this, he claimed, Columbia’s head of A&R Mickey Eichner forced him to take a break from the studio. Aside from an appearance on Grover Washington Jr’s 1981 hit Just the Two of Us, his next album would be 1985’s Watching You Watching Me. It would also be his last studio record, as he retired from the music industry after its release.