Bragg also performed three of his own songs. 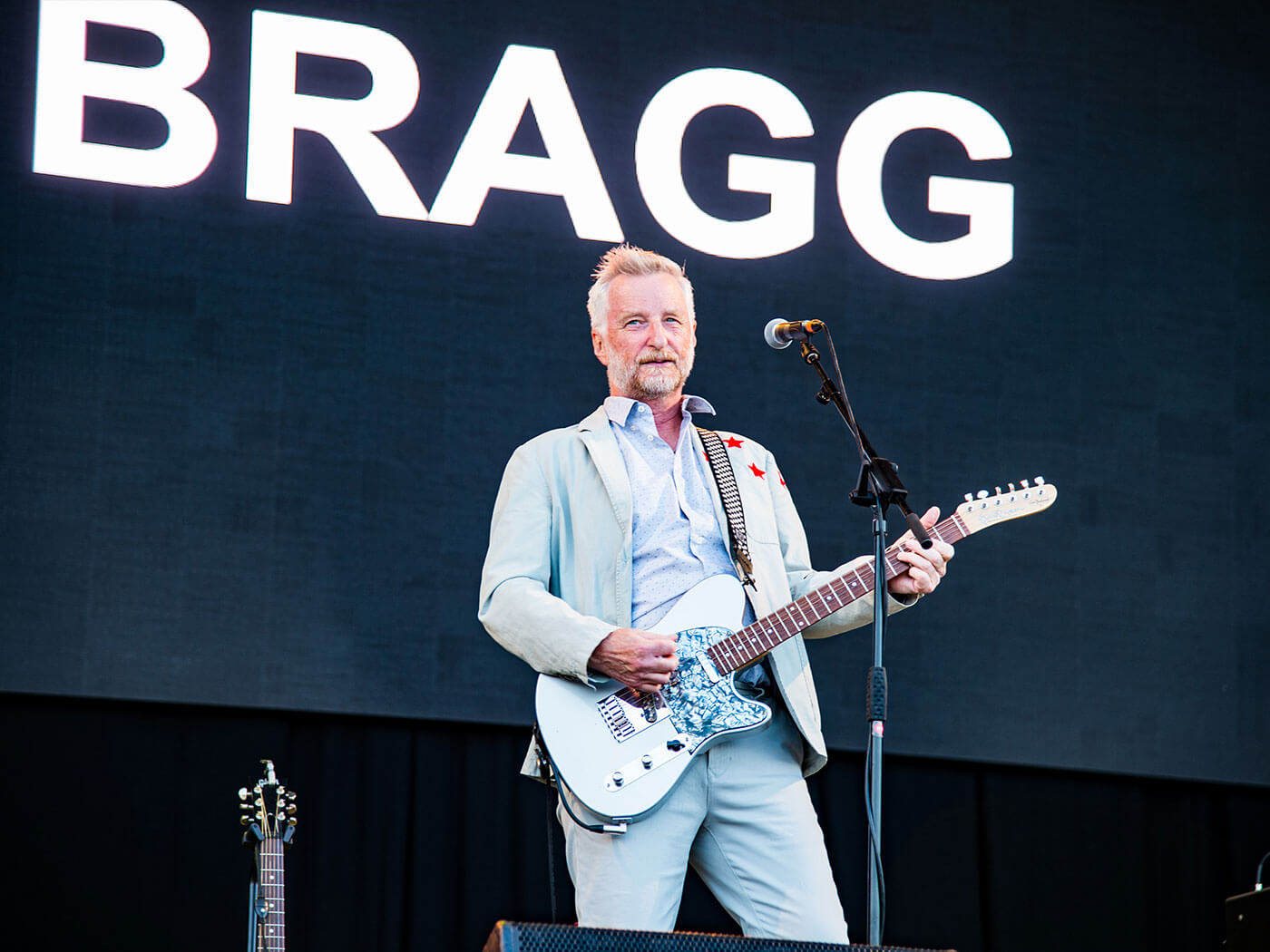 Folk legend Billy Bragg has appeared on NME’s latest Home Sessions, offering up a performance of three of his own songs, as well as a cover of Taylor Swift’s politically-charged Only The Young. Take a look above.

Introducing his performance, Bragg spoke about his experience meeting Taylor Swift at this year’s NME awards, noting that he admired Swift for “trying to use her platform to say something more than ‘I’m great, you’re shit, do you like my socks?’ – to paraphrase Oasis.”

He spoke of her comments about Donald Trump’s response to the Black Lives Matter movement: “She accused him of white supremacy, and warned him that ‘we will vote you out in November’. Now that just seems to make her a candidate for coming down to the LeftField at Glastonbury Festival when she did her spot and maybe joining in one of the debates or maybe getting up and singing a song. Alas, that’s not to be – at least not this year.”

Alongside Swift’s Only The Young, Bragg also performed his own songs Levi’s Stubbs Tears, Sexuality and The Great Leap Forward.