Two other members of the band have also been struggling with health issues in recent years. 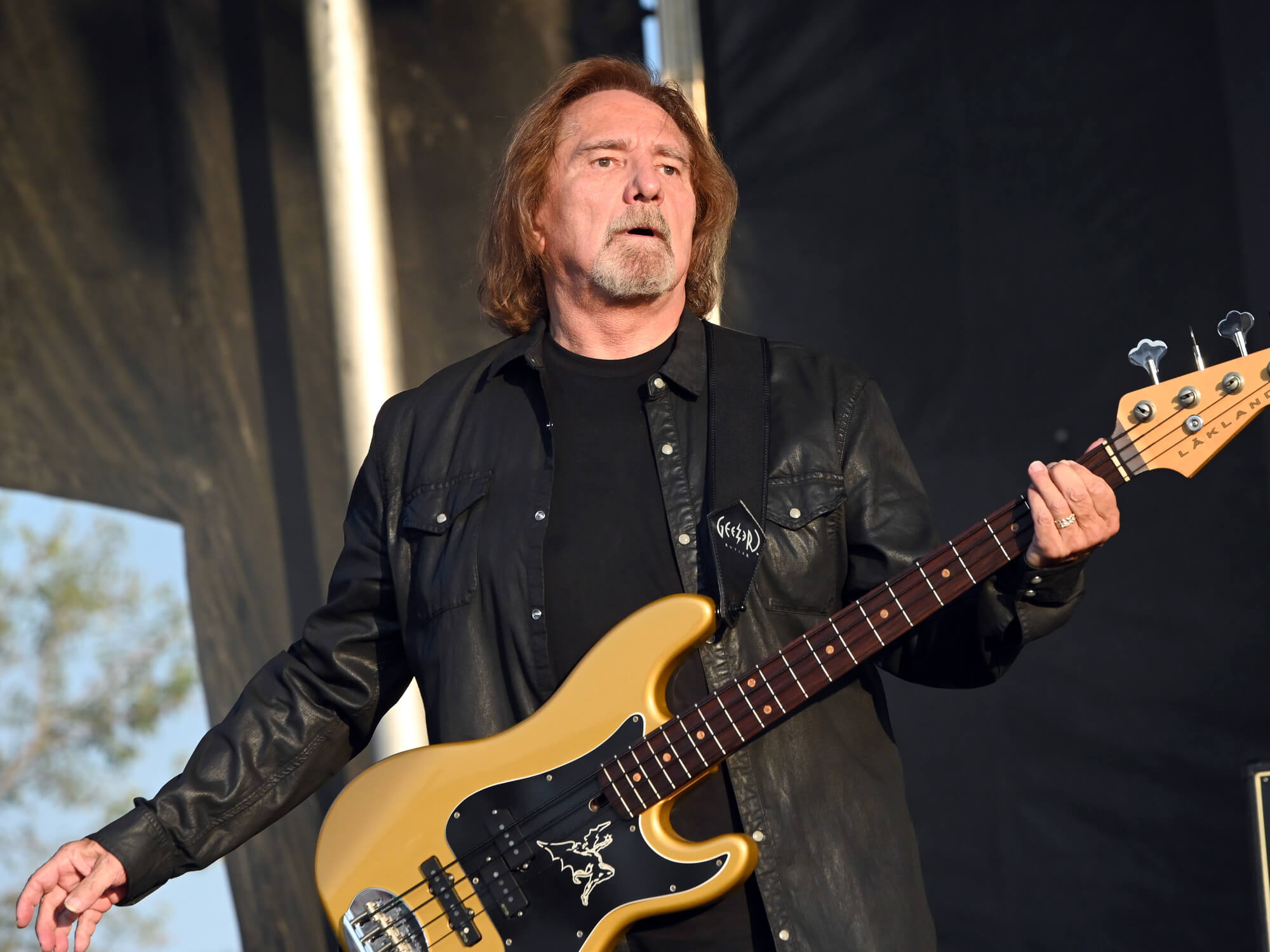 Black Sabbath’s Geezer Butler has been diagnosed with pneumonia, according to a social media post shared by the bassist’s wife, Gloria.

In a recent Instagram post, Gloria shared a picture of the musician at a medical facility wearing a face mask, along with a caption that read, “After day one at the doctor with my husband and was told he was negative for flu, Covid, strep, and tonsillitis, I said ‘well, he’s positive for being a pain in my arse.'”

“Day two at the doctor he was told he has pneumonia. Although still positive for being a pain, I now feel guilty for thinking that.”

Judging by the playful tone of the posts and some of the hashtags like #mypoorhusband and #menmaketheworstpatients, we should expect 73-year-old Butler to make a full recovery pretty soon.

Earlier this year, the bassist missed out on a Black Sabbath performance at the Commonwealth Games in Birmingham, England, alongside guitarist Tony Iommi and singer Ozzy Osbourne, as he was still recovering from Covid-19.

“I don’t think he wanted to come over as he hadn’t been well with Covid,” Iommi told Birmingham Live. “He’d been on holiday to Kenya and to Italy and had had an accident on a boat, cracking or breaking a rib about three weeks ago, so he was not quite in fine fettle to come over to play.”

Aside from Butler, the other members of Black Sabbath have also been struggling with health issues over the years. Iommi was diagnosed with lymphoma in early 2012 and has since been in remission, while Osbourne took a fall in 2019 that spurred his hiatus from live shows. The latter has also been diagnosed with Parkinson’s Disease, undergoing major surgery on his spine this year to prevent a life-altering disability.