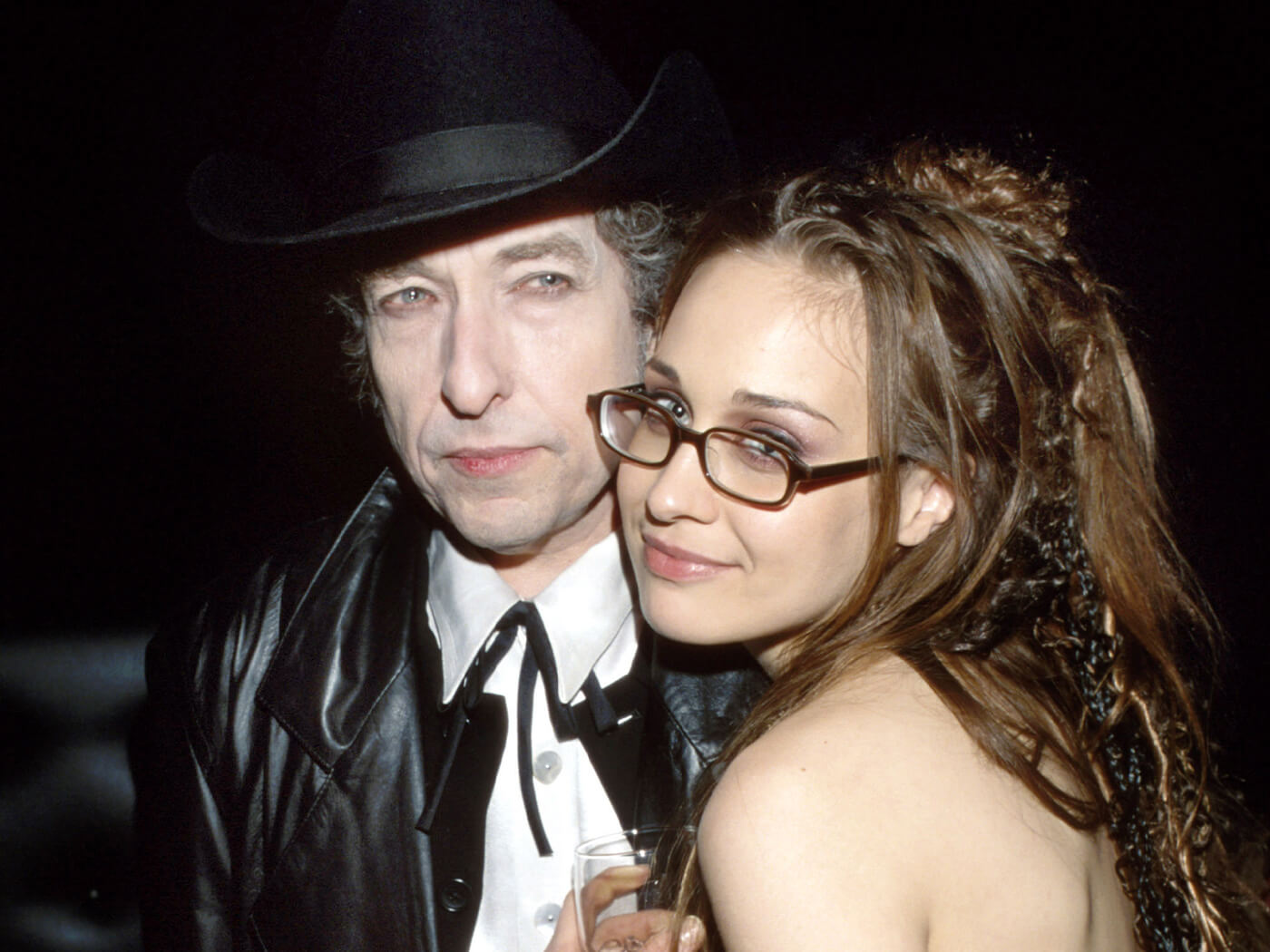 A representative for Dylan confirmed to Pitchfork that both artists have contributed to the record in some capacity – although further details on their contributions are still unknown.

This wouldn’t be the first link between Apple and Dylan – as Apple covered the bard’s 1976 tune Oh Sister alongside musician Andrew Bird. Furthermore, Apple had previously recorded with Dylan’s son and Wallflowers frontman Jakob Dylan for the soundtrack of the 2018 music documentary, Echo In The Canyon.

This year saw highly acclaimed album releases from both Apple and Mills with Fetch The Bolt Cutters and Mutable Set respectively. As for what part they play on Bob Dylan’s latest album, we’ll just have to find out tomorrow.

In recent Bob Dylan news, the legendary folk singer gave his first press interview since winning the Nobel Prize in Literature in 2016 – discussing Rough And Rowdy Ways, his distaste for the modern media industry and sharing a brief poignant statement on the death of George Floyd.