Inspired by – you guessed it – quarantine. 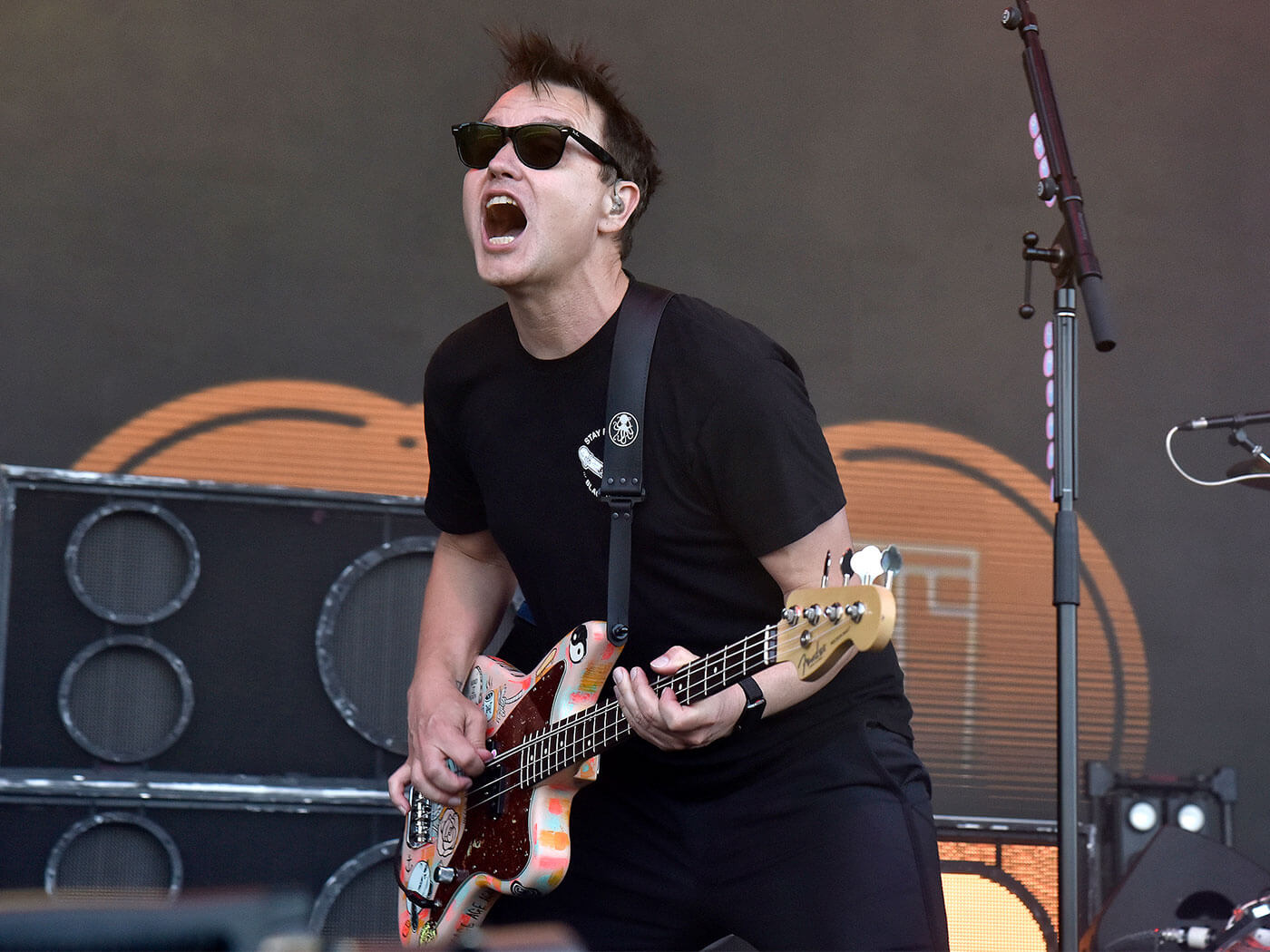 Earlier this week, Travis Barker said the band would be releasing the new song ahead of a much-anticipated EP release. “There’s a song called Quarantine that’s gonna come out really, really soon,” he said, speaking to MTV. “It’ll be a Blink favourite. It’ll be like all our fan favourites. It’s incredible.”

In a post on Twitter, the band wrote: “100 RTs and we release this song Friday,” while also sharing the single’s cover art. You can view the tweet below, which currently has over three thousand retweets. Hence the single release, presumably.

100 RTs and we release this song Friday #Quarantine pic.twitter.com/OQRUH4rhr1

The song has landed on streaming platforms without an accompanying music video: take a listen below.

The song’s lyrics are inspired by all the small things we can’t do in quarantine, yearning to “be on Star Tours or Stuck at the DMV.” They also make subtle criticisms of the US’ response to the pandemic: “So throw the shop doors open and save our economy / We don’t need ICU beds or PPE.” It ends on the unifying statements: “Fuck this disease … fuck quarantine.”