Mould follows up American Crisis with another politically charged number. 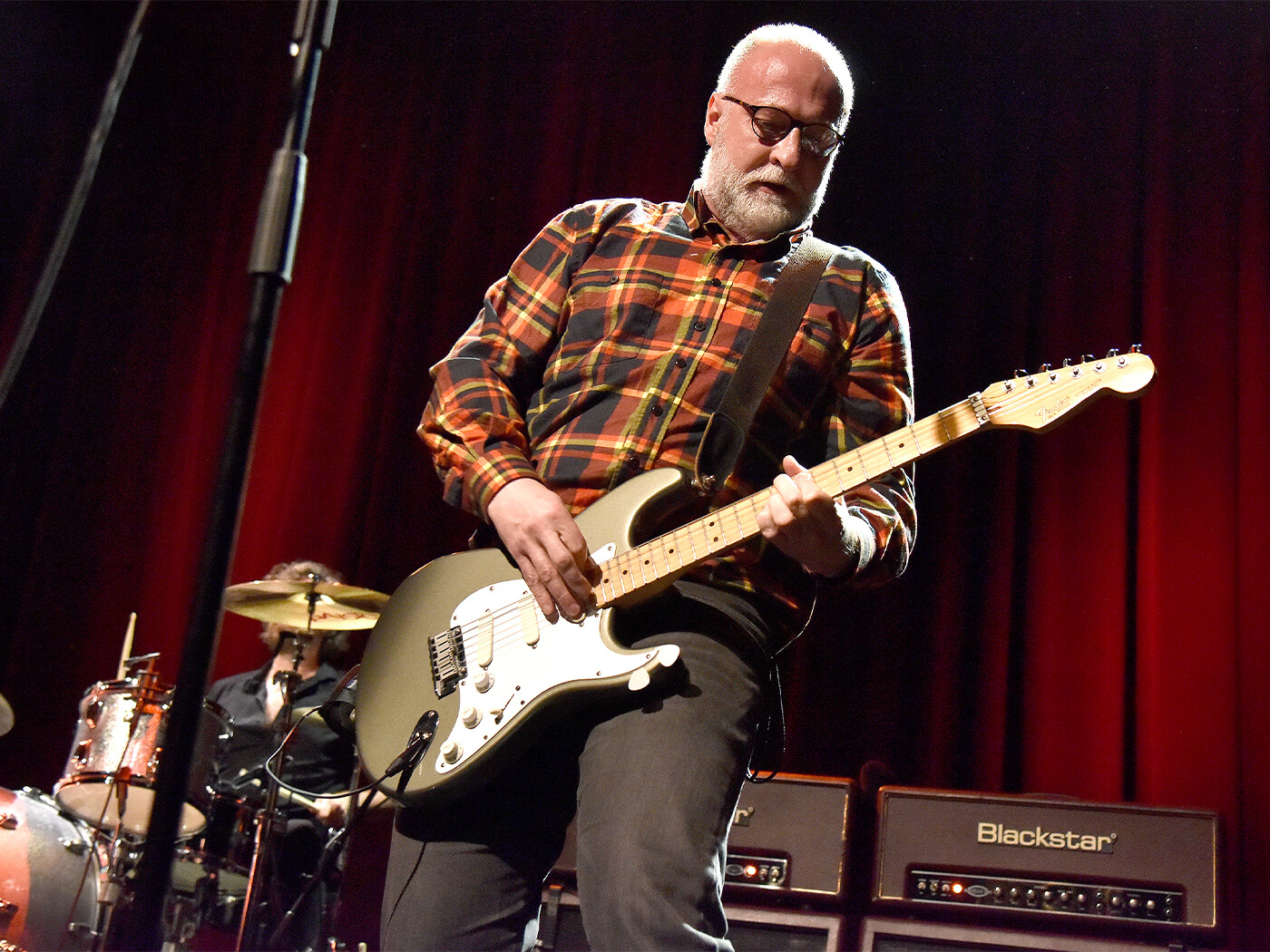 Bob Mould has shared a brand-new single from his upcoming Blue Hearts, due to arrive 25 September through Merge Records. Forecast Of Rain follows last month’s release of American Crisis and is once again accompanied by a duotone lyric video. Take a listen below.

On his website, Mould published a statement on the inspiration behind Forecast Of Rain, which, like American Crisis carries a political message, albeit this time in the context of religion.

“I recognise the importance of religion for those who believe: the worship, the rituals, the community; loving thy neighbour, following commandments, doing unto others as you would have them do unto you,” he wrote. “But right now, I’m having a hard time understanding how certain religious sectarians can support the behaviour of those who occupy the People’s House.”

“How can you endorse their disregard for truth? How can you tolerate the incessant vindictiveness? How can you stand by your man while people are teargassed to clear a path to the Lord’s House? I’m not good at quoting scripture, but I can manage two words: Jesus wept.”

Blue Hearts, according to the alt-rocker’s website, is said to be Mould’s most “directly confrontational work” from his four-decade long career. In his own words, the 14-song collection marks “the catchiest batch of protest songs I’ve ever written in one sitting.”