The upcoming release will be the band’s 26th studio album. 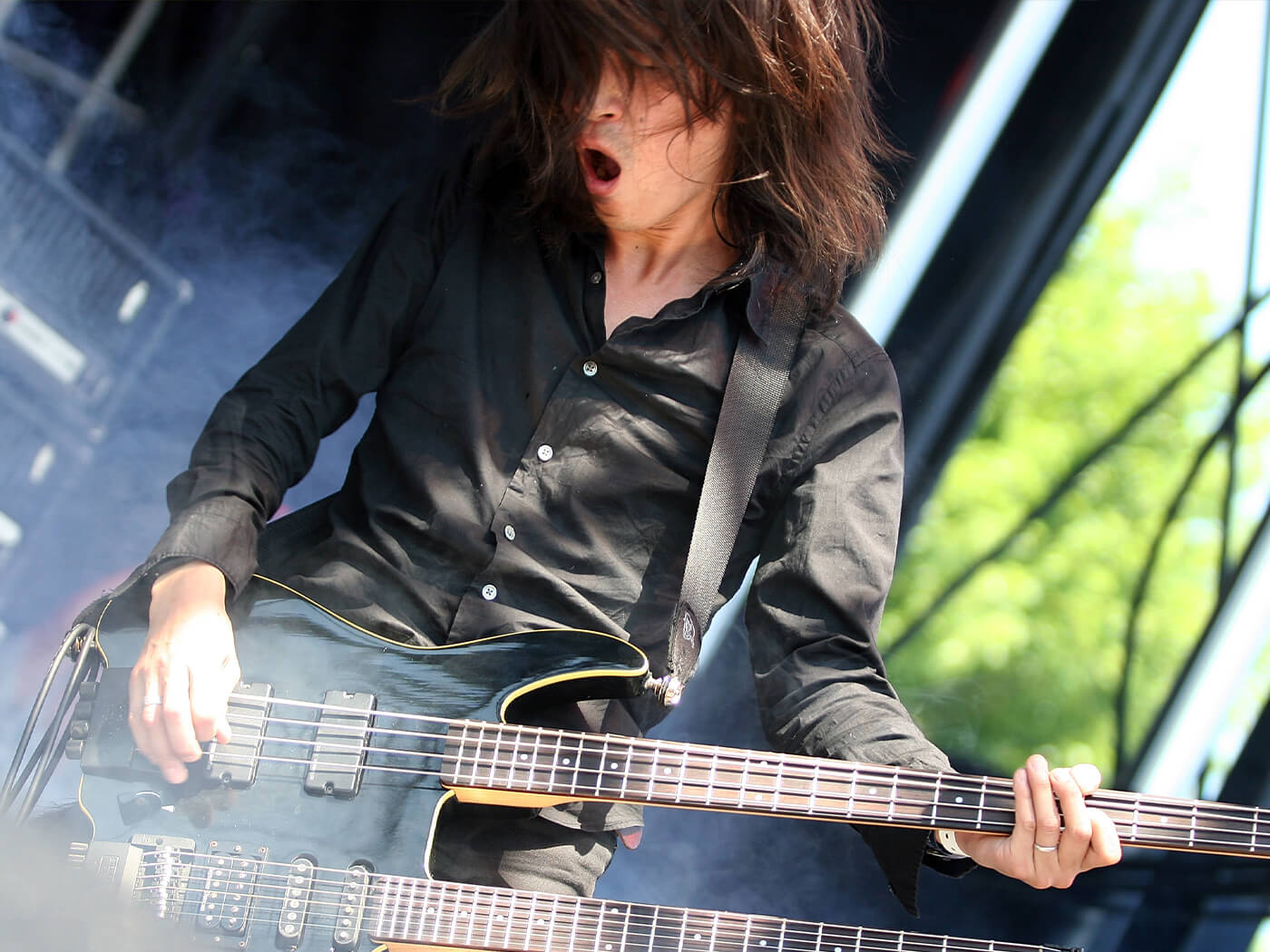 Japanese doom rockers Boris have announced today (11 June) that work on an upcoming record has been completed. Taking to Facebook, the band issued a statement which read:

“A new album has been completed. It’s always time to act. Feeling, thinking, making decisions and acting. Do not behave like other people. We take our own actions.” The full post below.

新アルバム完成A new album has been completed. It's always time to act. Feeling, thinking, making decisions, and acting. Do not behave like other people. We take our own actions.

Just a week ago, the band shared a Facebook post, teasing a vinyl test pressing with Third Man Records. Fan speculation from the time leaned closer to the idea of an upcoming reissue rather than new material, as Third Man Records had previously reissued a number of the band’s past records, including Akuma No Uta and Feedbacker.

In other Boris news, the trio recently teamed up with Dwarfcraft Devices to produce a series of special edition Eau Claire Thunder pedals – the brand’s swan-song device before closing.