They’ve also released three singles which are available to listen to now. 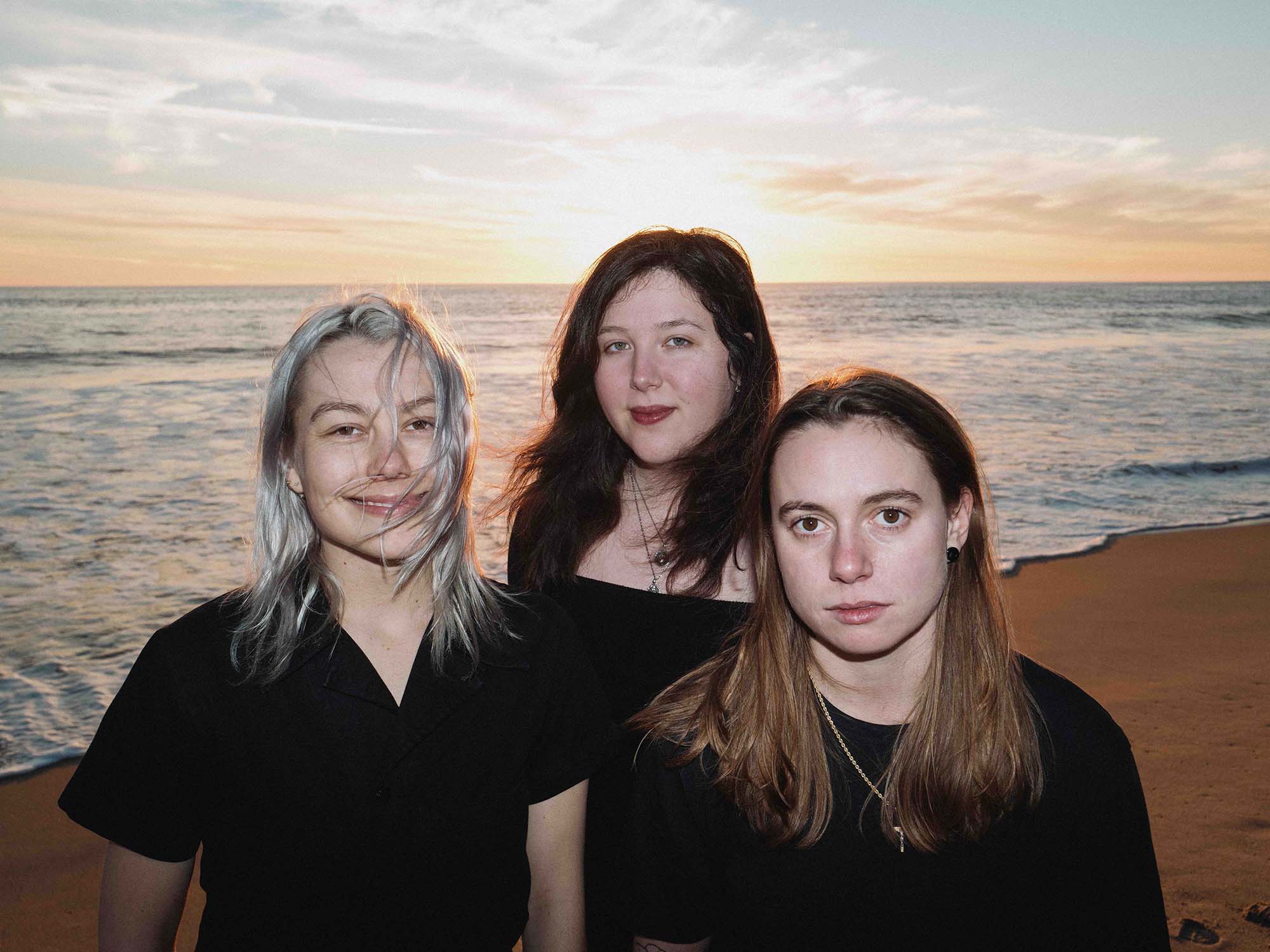 Alongside this highly anticipated announcement, the indie-rock trio also released three tracks off of the album, $20, Emily I’m Sorry, and True Blue, before the full album arrives on 31 March 2023.

This album marks the first full-length project for the trio after the self-titled EP was released back in 2018, which raised money for charitable organisations in their respective hometowns on behalf of the Downtown Women’s Center of Los Angeles, OUTMemphis, and Mutual Aid Distribution Richmond.

The newest album, the record, was recorded at Shangri-la Studios in Malibu, California a studio which has also seen the likes of Bob Dylan, Eric Clapton and ZZ Top. Safe to say that boygenius are in good hands.

As well as the release of the three singles, the band has also unveiled the full tracklist which can be found below:

The band have made a toned down announcement about the new album of a simple image of their hands, which is presumed to be the album’s art work.

The news of boygenius’ new album comes soon after it was revealed that they will be performing at this year’s Coachella Music Festival on Saturday 15 April and 22 April.

To keep up to date with all the boygenius updates, watch this space.