Boygenius talks fame and fans: “We have the kind of superfans that John Lennon had, but some of our relatives don’t think we make any money”

“There’s a way to [be a fan] without filming me without my permission behind the back of my head.” 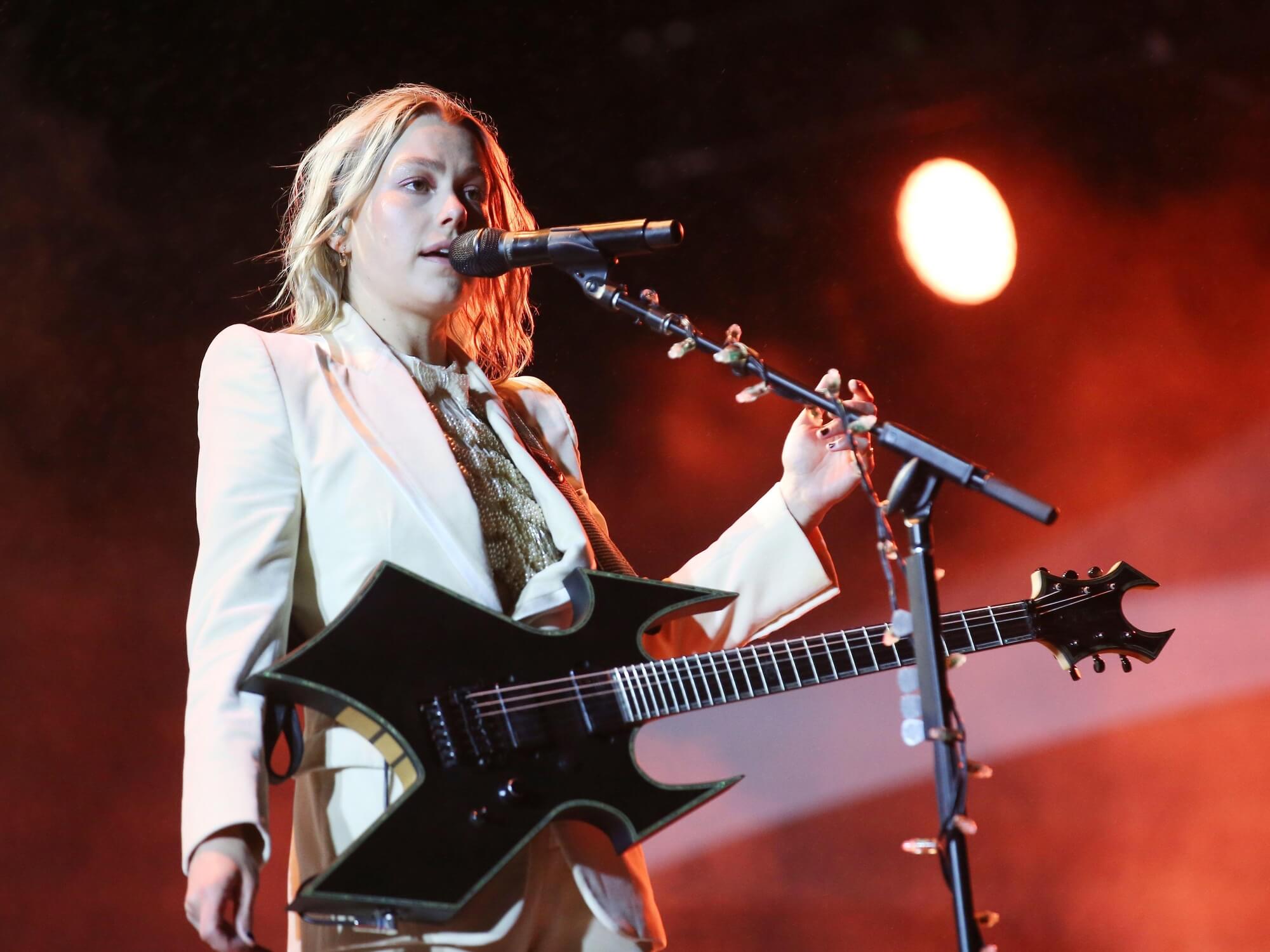 Members of indie supergroup boygenius have opened up about dealing with the stickier aspects of fame in a recent interview.

Speaking to Rolling Stone in a new boygenius interview, Phoebe Bridgers — whose career has taken off after her Grammy-nominated sophomore album Punisher — revealed some of the challenges that come with her newfound fame.

“I am, to my core, an indie person, but some people think I’m not famous enough to complain about it,” Bridgers said. “We have the kind of superfans that John Lennon had, but some of our relatives don’t think we make any money. Like, ‘When are you going to get a real job?’”

Asked if she viewed Taylow Swift and her ability to keep her private life out of the spotlight as an “example to follow”, Bridgers replied, “I take inspiration from the people I see who are happy, and I’m still trying to [be].”

“She’s such a deep, wise human being, and has not sacrificed fun at all. She validates those boundaries that people have tried to take from her for her whole life.”

“You don’t hear enough about how people become successful and then happy. I’m able to hire my best friends to travel the world with me, and I don’t have any shitty people around anymore.”

The singer also spoke of her desire to “normalise talking shit about fans”, saying “There’s a way to [be a fan] without filming me without my permission behind the back of my head, chasing me down the street.”

As for fellow member Julien Baker, the twenty-seven-year-old admitted, “There is a part of me that gets very easily intimidated by stuff because I have a country-mouse complex.”

“But so far the commitments that we have, they’re just my job at a different scale. I don’t think that my life can change and blow up without my permission. I could just go play these gigs in bigger venues than I’m used to playing, and then I could just continue to go home and go help my neighbours mow their lawn.”