The group also played Searching With My Good Eye Closed. 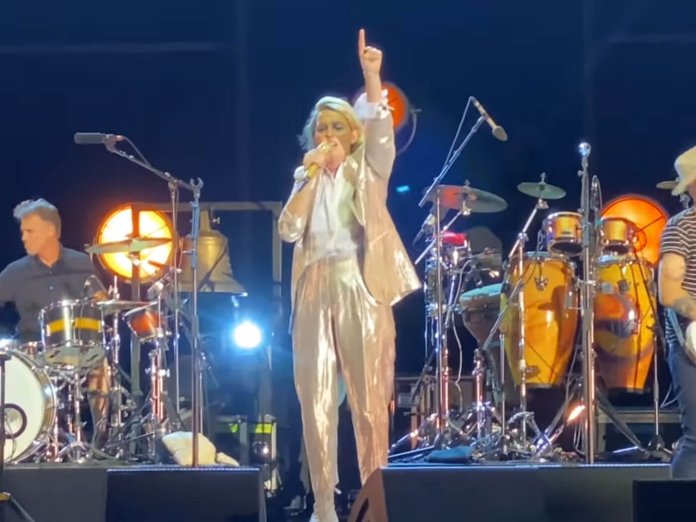 Singer-songwriter Brandi Carlile was joined onstage over the weekend by the surviving members of Soundgarden for a performance of two of the band’s classic tracks, Searching With My Good Eye Closed and Black Hole Sun.

Guitarist Kim Thayil, drummer Matt Cameron and bassist Ben Shepherd performed with Carlile at The Gorge amphitheatre. The two tracks were the same as featured on her 2020 Record Store Day EP A Rooster Says, which also featured the three Soundgarden members.

The live performance marks the first time the members of the band have played together in their home state of Washington since frontman Chris Cornell’s death in 2017. Carlile has previously performed Black Hole Sun with Soundgarden at the I Am the Highway Chris Cornell tribute concert, in LA in January 2019.

“We felt honoured that she asked us to take part in her Record Store Day project,” Matt Cameron told Rolling Stone in 2020. “We had a blast. I think most people assume the three of us are over and done with since Chris passed away, but that’s not the case. It’s nice to know that people still want to hear us play together.”

Kim Thayil added: “Any opportunity to play with all of them again whether live or in the studio, I would embrace without hesitation.”

See the two performances below.