Brian May says Queen were “irritated” when fans sang along, wrote We Will Rock You because they couldn’t fight it

“Maybe instead of fighting this, we should be encouraging it.” 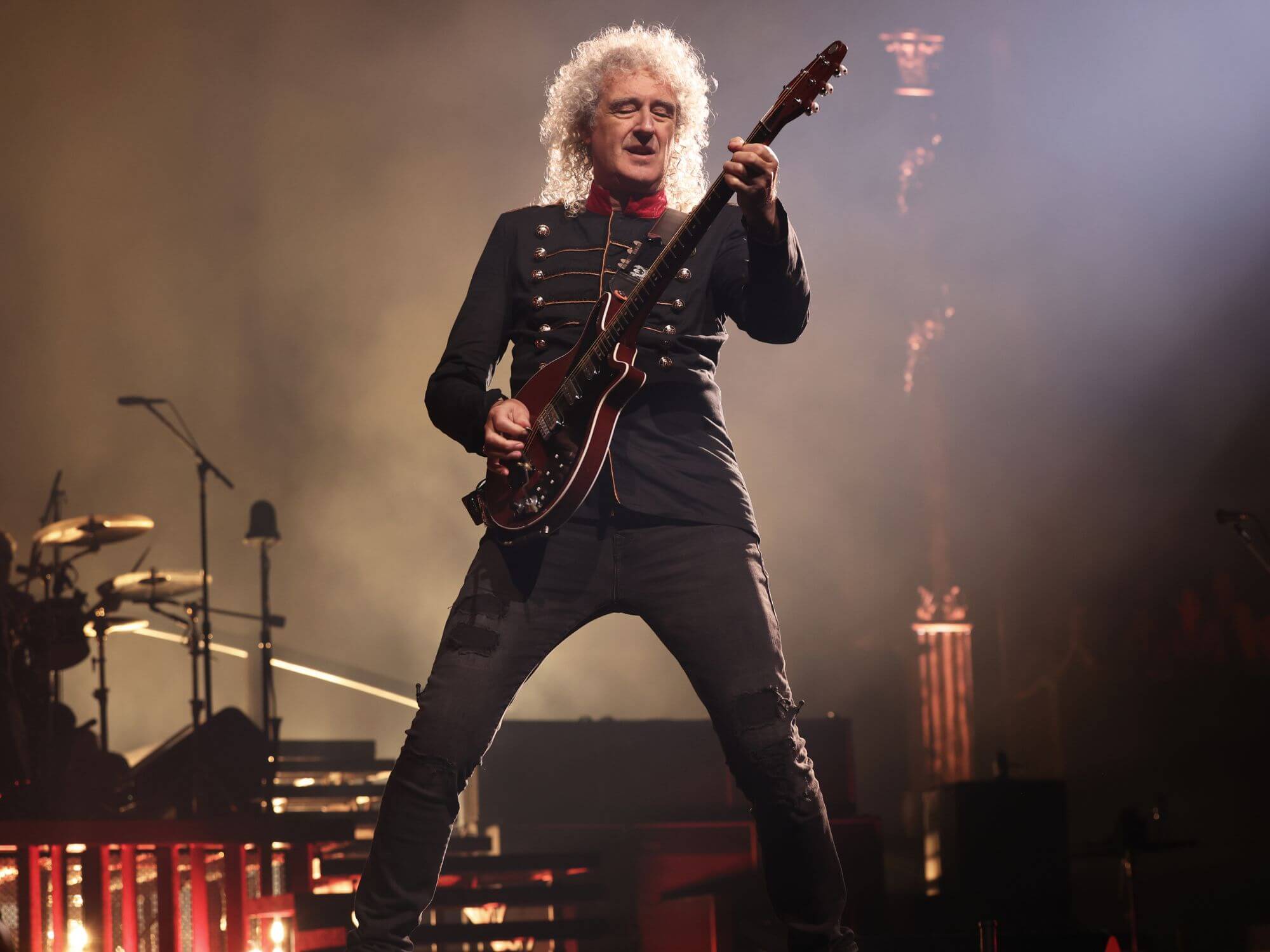 Brian May has explained how Queen were once “irritated” by fans singing along at their live shows, and only wrote their hit single We Will Rock You once they changed their attitude towards it.

In a new interview, Brian May discussed the band’s initial frustration at fans singing along at their live shows, and explained how it ultimately paved the way for one of their most popular tracks.

“We had a good following, [but] we had this thing where people insisted on singing along to our songs. And I think we were quite irritated by it,” he said in the latest issue of Total Guitar.

“We thought: ‘People, just listen. We’re working really hard, so bloody well listen!’ But they were unstoppable… They sang every word to every song,” he added. “When Led Zeppelin played, they listened. They banged their heads, and they listened. And I thought about our concerts: why don’t you buggers listen instead of singing?”

It was only after the band realised that they couldn’t prevent fans from singing along that they decided to harness the trait instead, May explained.

Here, he recalled how the members tried to take a more optimistic approach to the situation, and wrote what would soon become one of their most successful tracks, We Will Rock You, as a result.

“I said to Freddie, ‘maybe instead of fighting this, we should be encouraging it. Maybe we should be harnessing this kind of energy which seems to be happening.’ […] If they can chant, what would they chant? And with that, I could hear it in my head: ‘We will, we will rock you!’”

“I was hoping that this would become something which would catch on. We would have a song which would be led by the audience,” he continued, “So that’s why there’s no drums on there … It was all aimed towards getting the audience involved… somehow it worked.”