Brian May doesn’t think Queen performed their best at iconic Live Aid concert: “I was conscious that it was a bit ragged”

He explains how it was Freddie Mercury’s confidence on stage that led to the set becoming so successful. 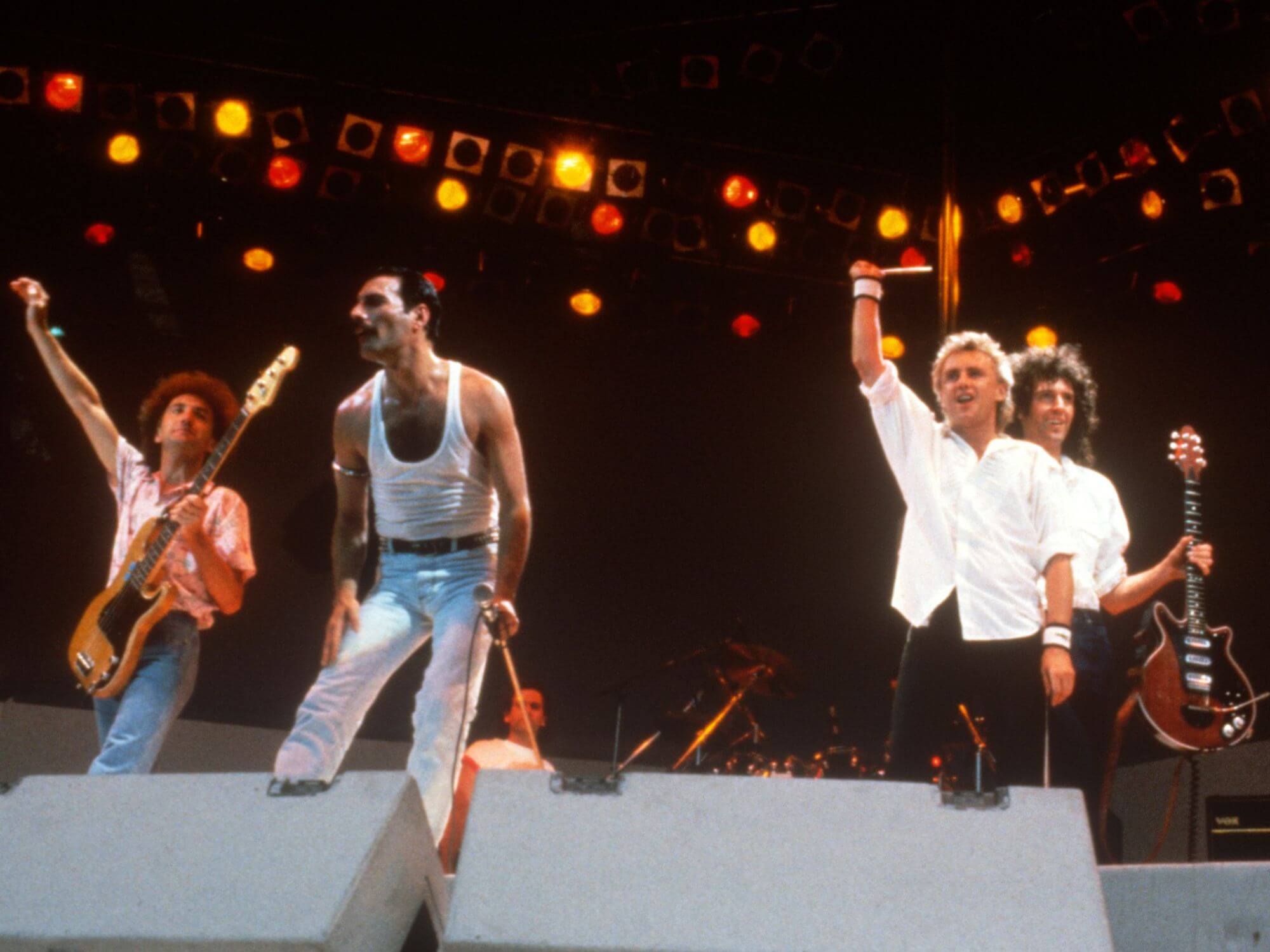 Brian May has discussed Queen’s iconic set at the Live Aid charity concert – and said that, despite the outpour of praise the members received, he was ‘conscious’ that the performance wasn’t their best.

The guitarist was speaking in the latest issue of Total Guitar when he discussed the band’s participation in the legendary charity concert, which took place in 1985.

Here, he explained how, despite praise, he initially left the stage nervous that the set was one of the band’s weaker performances:

“We didn’t go there to [steal the show]. We went there to do our bit… I didn’t think when we came off that it was our best performance or anything like that. [Actually,] I was conscious that it was a bit ragged,” he explained.

“This wasn’t something we’d done on stage time after time […] and when you watch it now, it’s not without its tense moments. The end of Hammer To Fall is very questionable, you know?”

This charisma, he added, was the sole reason why Queen were seen as having ‘stolen the show’, despite their minor mistakes.

“Nobody cared [about the blunders] because the adrenaline that was flowing in Freddie was pretty magnificent,” the guitarist said.

“Freddie, when you watch him now, he looks so full of confidence. And he is … He knows that he can get the audience on his side, in spite of the fact that nobody had bought tickets to see us. We weren’t on the bill when people bought all those tickets. So that was a step into the unknown. But I don’t think Freddie ever had any doubts.”