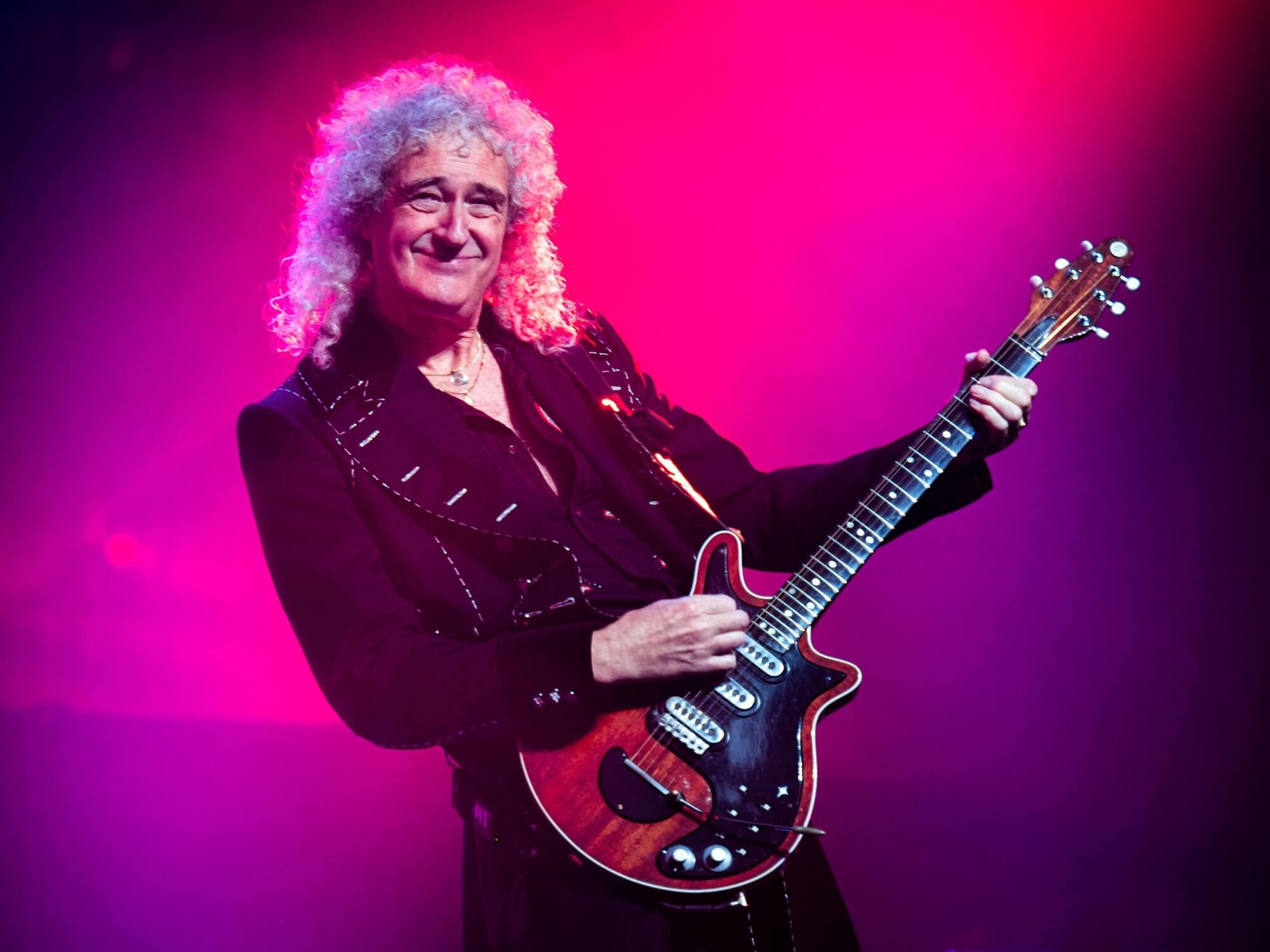 In today’s episode of your guitar hero doesn’t realise he’s a guitar hero, Queen rockstar Brian May apparently could not hide his surprise at seeing his name — and his guitar — listed alongside the likes of Jimi Hendrix and Jimmy Page on a fan’s top guitarist list.

While the list might not come as a surprise to fans, it certainly did surprise the man himself, who was so thrilled that he wanted to “phone [his] Dad”.

“I’m still a kid inside this aged body,” May wrote on Instagram, where he reposted the fanmade list. “To see my homemade guitar, fashioned with my Dad when I was about 17, pictured among the guitars of all these fabulous players, gives me a primitive thrill of pride.”

“I so want to phone my Dad. Thanks @luis.o.colecionador for this collectors’ gem – which just might just go on my wall !!”

Notably, the instrument that featured on the list is May’s iconic Red Special, an electric guitar designed and built by a teenage May and his father in the early 1960s.

“I designed an instrument from scratch, with the intention that it would have a capability beyond anything that was out there, more tunable, with a greater range of pitches and sounds, with a better tremolo, and with a capability of feeding back through the air in a ‘good’ way.

“Previously (ironically) electric guitars had been designed not to feed back, but in the hands of Jeff Beck, Pete Townshend and Jimi Hendrix, they were forced to! My Dad had the technical knowledge and skills to make the dream come true.”

“The result, after two years of spare-time work, exclusively with hand tools, was the instrument I now call my ‘Red Special’ – or the ‘Old Lady’ – the guitar which has been a part of me through 30 years of live concerts and studio work with Queen, all around the world.”